We aim to reduce biofilm produced by bacterial cells to allow for a more effective treatment using antibiotics. 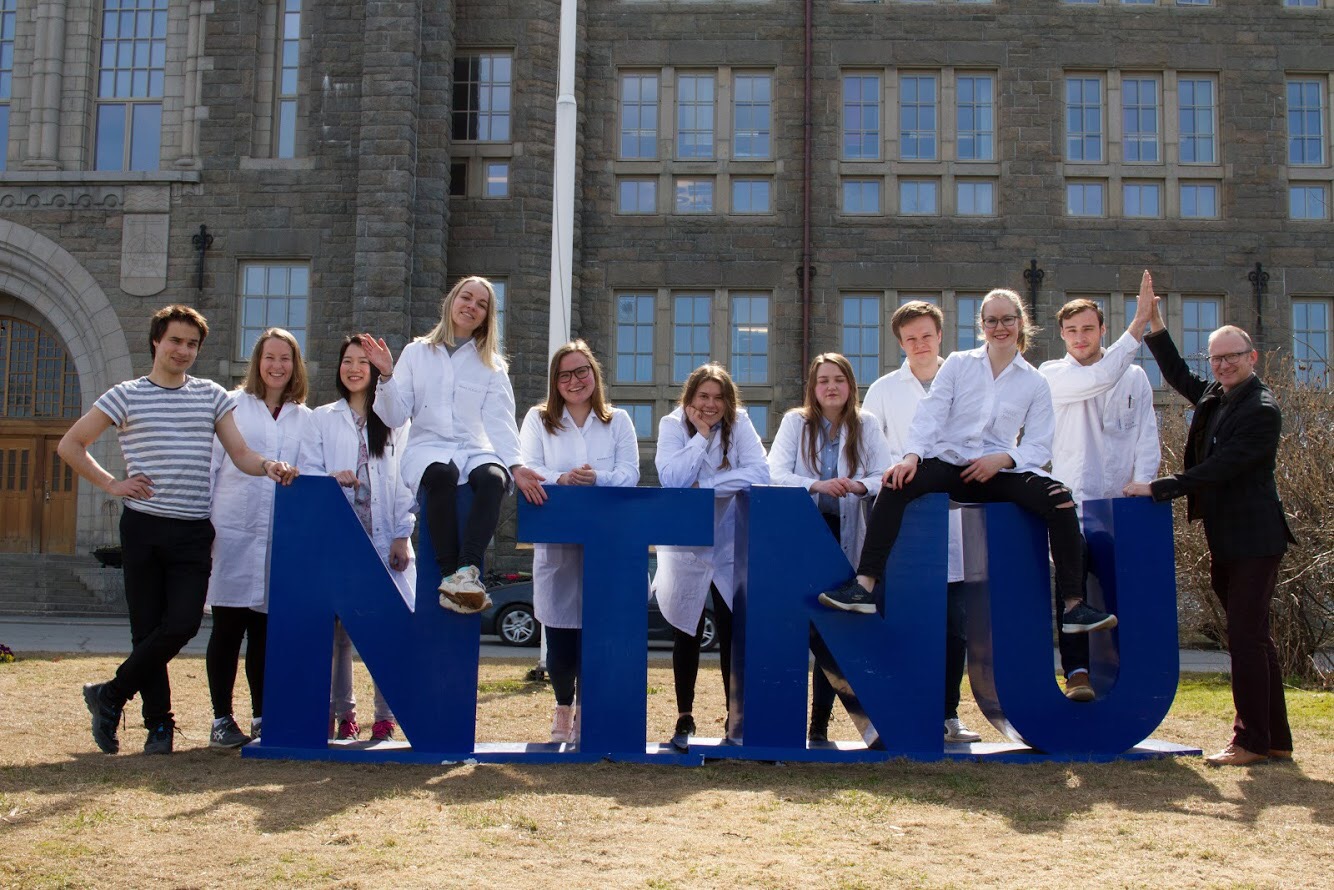 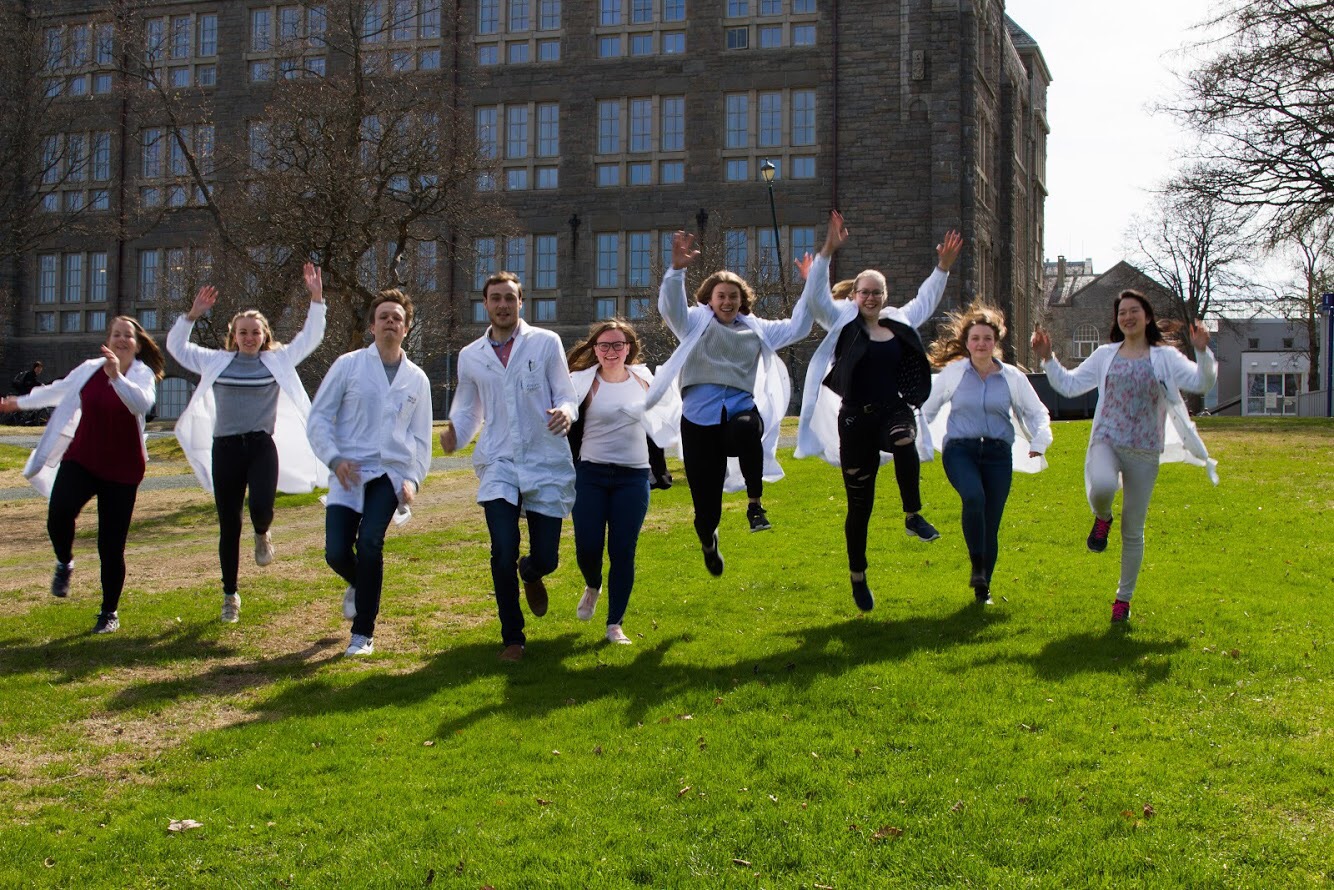 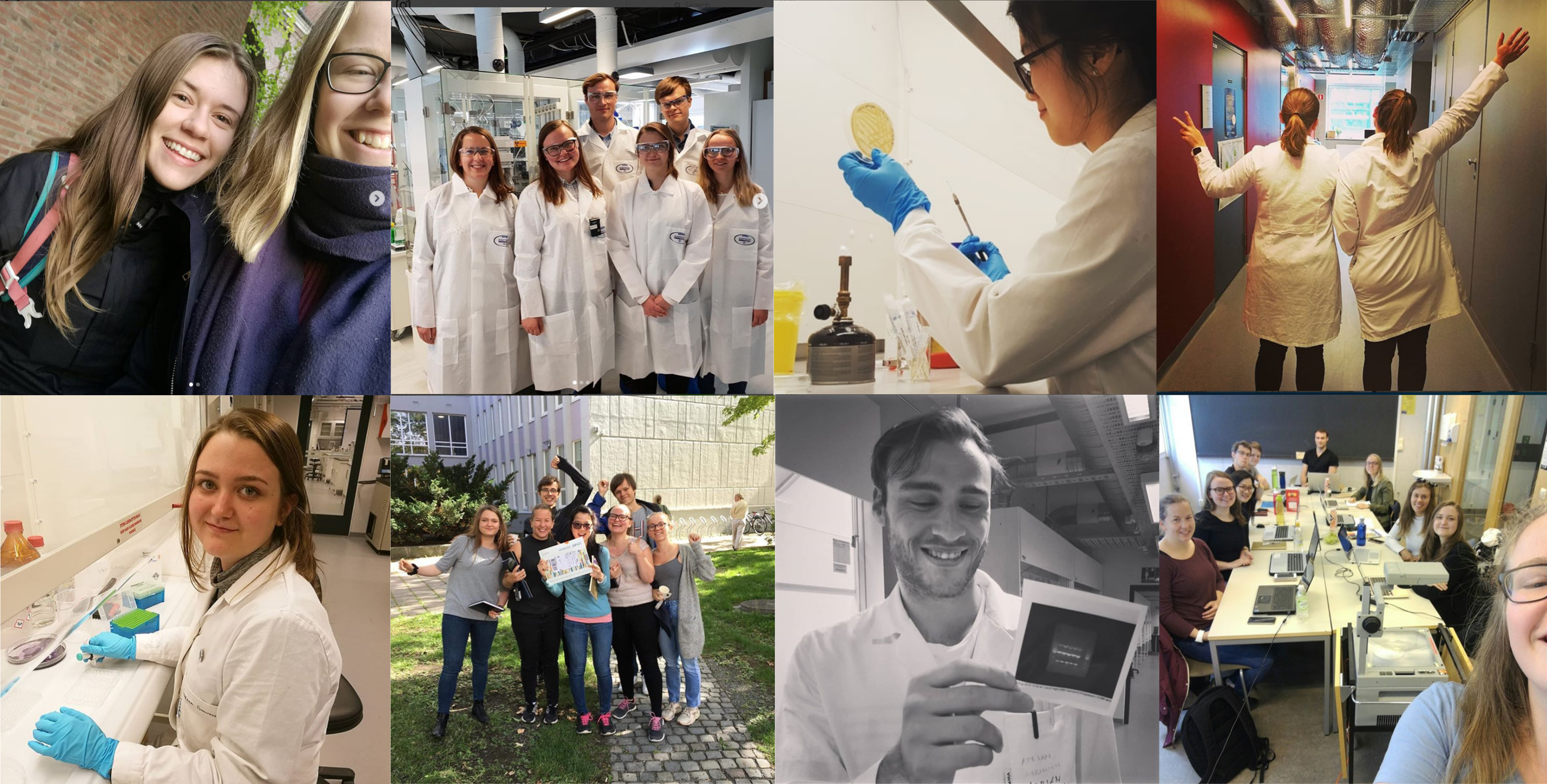 Can you feel the plaque on your teeth?

Are you tired of short food durability?

Both are due to the sticky slime layer that bacteria produce. In addition to this, slime-creating bacteria have huge consequences for our society – both economical and health related. Among other things, they cause

formation of toxins in food,

and also a number of diseases and infections.

What if it’s possible to reduce the creation of this nasty and potentially harmful slime?

The slimy layer as described above is called biofilm. We, the iGEM NTNU 2018 team aim to reduce bacteria’s ability to produce biofilm by inhibiting their quorum sensing mechanism.

Bacteria communicate and detect the number of cells in the bacterial population with a mechanism called quorum sensing. When the number exceeds a certain threshold, the bacteria initiates the production of biofilm components. This can hugely impact our environment as hostile bacteria get increased survivability and aggressiveness in biofilm.

Our project aims to reduce bacteria’s ability to produce biofilm by inhibiting their quorum sensing mechanism. 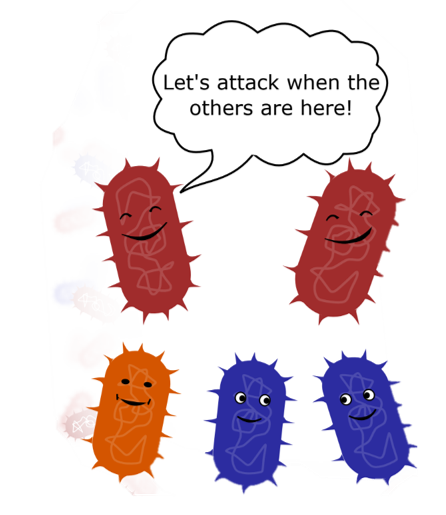 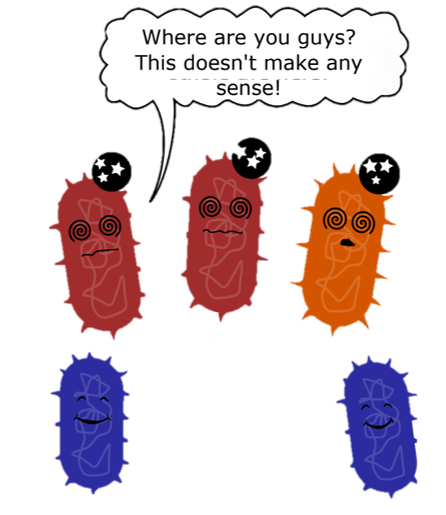 This can be done by repressing the luxS-gene which is partly responsible for the biofilm development. By creating a CRISPR-system we target this specific gene which will be repressed, and prevent or greatly reduce the formation of biofilm.

Read more about Our Project

Icons made by Eucalyp, Freepik, Smashicons and Srip for FlatIcon