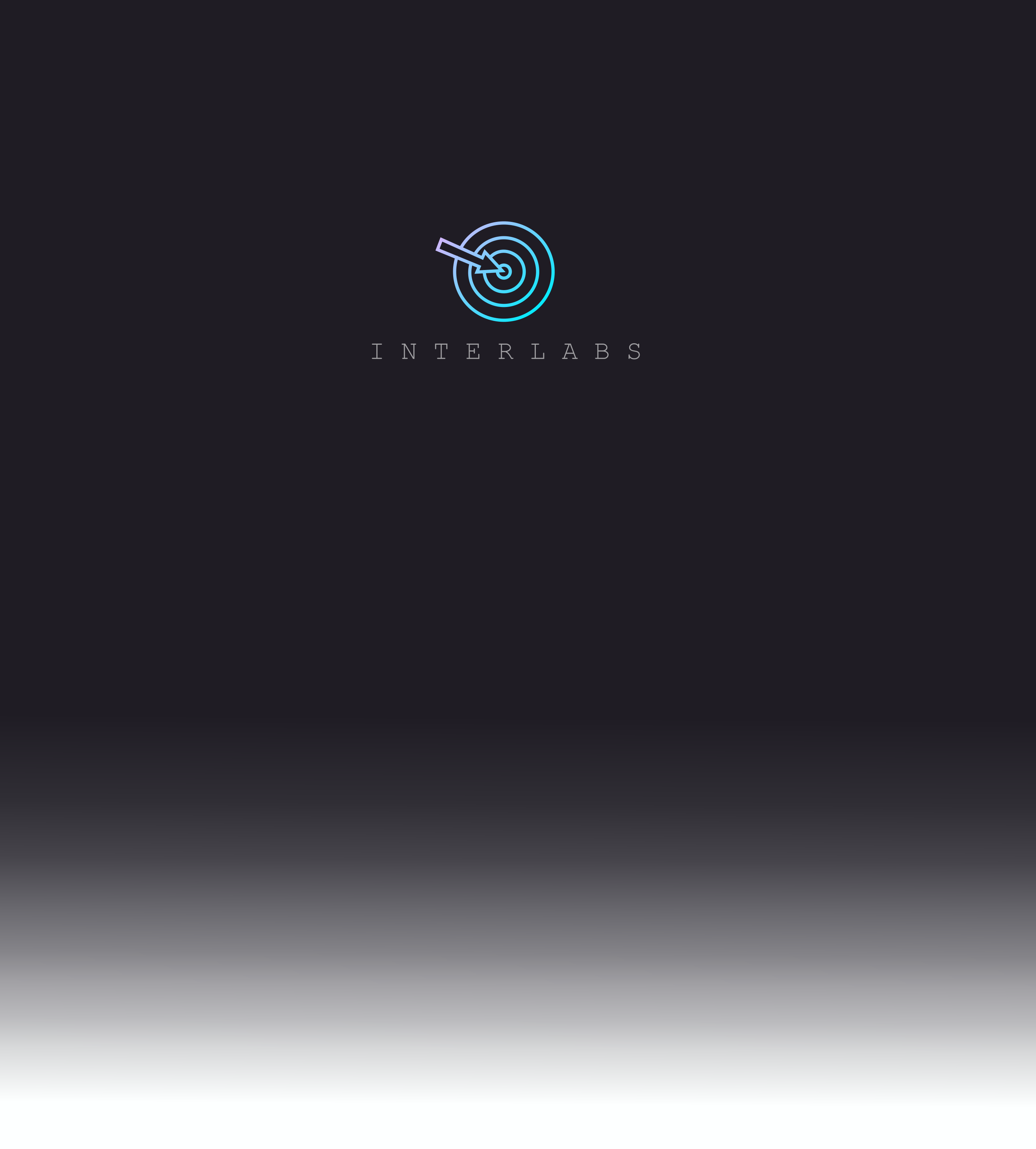 One of the biggest problems in synthetic biology is that there is a big variability in the results you get from different labs. The goal of the interlab study is to minimize this variability, so that the measurements are both reliable and repeatable for labs all over the world. This year’s interlab study focus on the question: Can we reduce lab-to-lab variability in fluorescence measurements by normalizing to absolute cell count or colony-forming units (CFUs) instead of OD? To answer this question two approaches were used [1]:

The first calibration measurement was to get a conversion factor so that we could easily convert absorbance (Abs600) to OD600. Here we used the LUDOX CL-X. The results were:

In this study, we transformed Escherichia coli DH5α with the following plasmids from the iGEM distribution kit:

The day after, two colonies from each plate were inoculated in LB-medium + Chloramphenicol. The cells grew overnight. OD600 was measured and the cultures were diluted to a target OD600 of 0.02 in a final volume of 12 mL. Abs600 and fluorescence were measured after 0h and 6h incubation with four replicates.

Figure 5 and Figure 6 show the Abs600 measured at 0 h and after 6 h of incubation from cell colony 1 and cell colony 2, respectively. By comparing the absorbance between the two colonies after 6 h incubation, the cells growth with different rate. However, for both cell colonies, the lowest net absorbance was detected from cells with device 1 or device 5 compared with the cells that did not carry either of these two devices.

The second approach of this interlab study was to find colony forming units (CFUs) per 0.1 OD600 E. Coli cultures. Starting samples were prepared from the positive and negative control by diluting the overnight culture 20 times until OD=0.1 for the cell culture minus the blank measurement. Dilution series was prepared and 36 plates were aseptically spread with dilution series 3, 4 and 5.

The plates were incubated at 37°C overnight. The day after, the colonies were counted and the results are given in table 4 and 5:

The results obtained from this experiment, indicate that the two approaches for reducing the lab-to-lab variability in fluorescence measurement, do not seem to be reliable. Neither method 1 nor method 2 gave results that could return to the cell concentration in the sample, due to a relatively large variance and deviation.