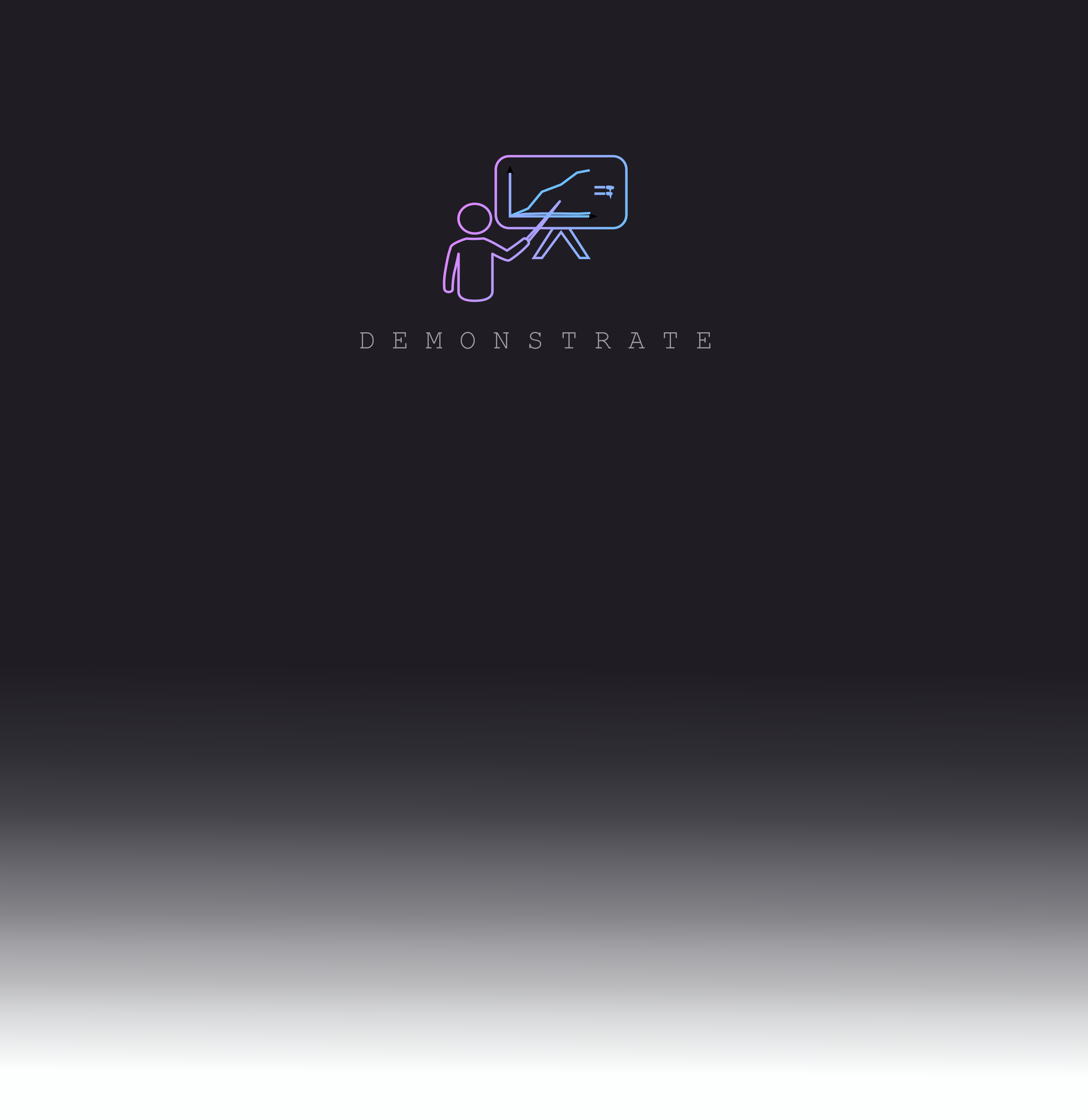 We were aiming to reduce the production of biofilm by silencing one significant gene for communication and signaling. To get a realistic result that would be of relevance in different industries, we chose media conditions that would be similar to that in nature. By our Integrated Human Practices work we learned that the amount of biofilm produced varies greatly between different strains, and that a strain that is supposed to be a good biofilm producer in theory does not necessarily produce a lot of biofilm in the laboratory. Furthermore, we learned that the biofilm production is affected by several parameters like pH, temperature and the presence of sugar. Therefore, we tested 18 different media with different glucose concentrations and pH. We tried to imitate nature conditions, which do not necessarily provide great deals of glucose or neutrients at all times. Based on the tests we did on different conditions in the media, we chose to do measurements with the minimal medium M63B1 with 0.4% and 0.8% glucose and pH 7.2. We also chose the E.Coli strain TG1, a strain that is supposed to produce significant amounts of biofilm.

We grew biofilm in 96 well plates before biofilm fixation and staining. After staining with Crystal Violet we were able to measure the density of cells in the wells, and therefore quantify the amount of biofilm produced. Our results showed a significant decrease in biofilm formation grown in the wells that included the active CRISPRi-system induced by the antibiotic Tetracyclin, as shown in the picture. We used DH5α as a negative control since it is known that this strain contains a defect luxS-gene, which is clearly indicated in our results. There is a distinct visual difference in color, due to the staining of cells. From Figure 1, one can clearly see that in the M63B1 wells with the activated CRISPRi-system there is less biofilm. The difference is also significant in the actual absorbance-values that shows low cell density for the wells with the active system. The graph in Figure 2 show absorbance as a function of time, and one can clearly see that there is higher levels of absorbance for the cells where the CRISPRi-system were not activated.