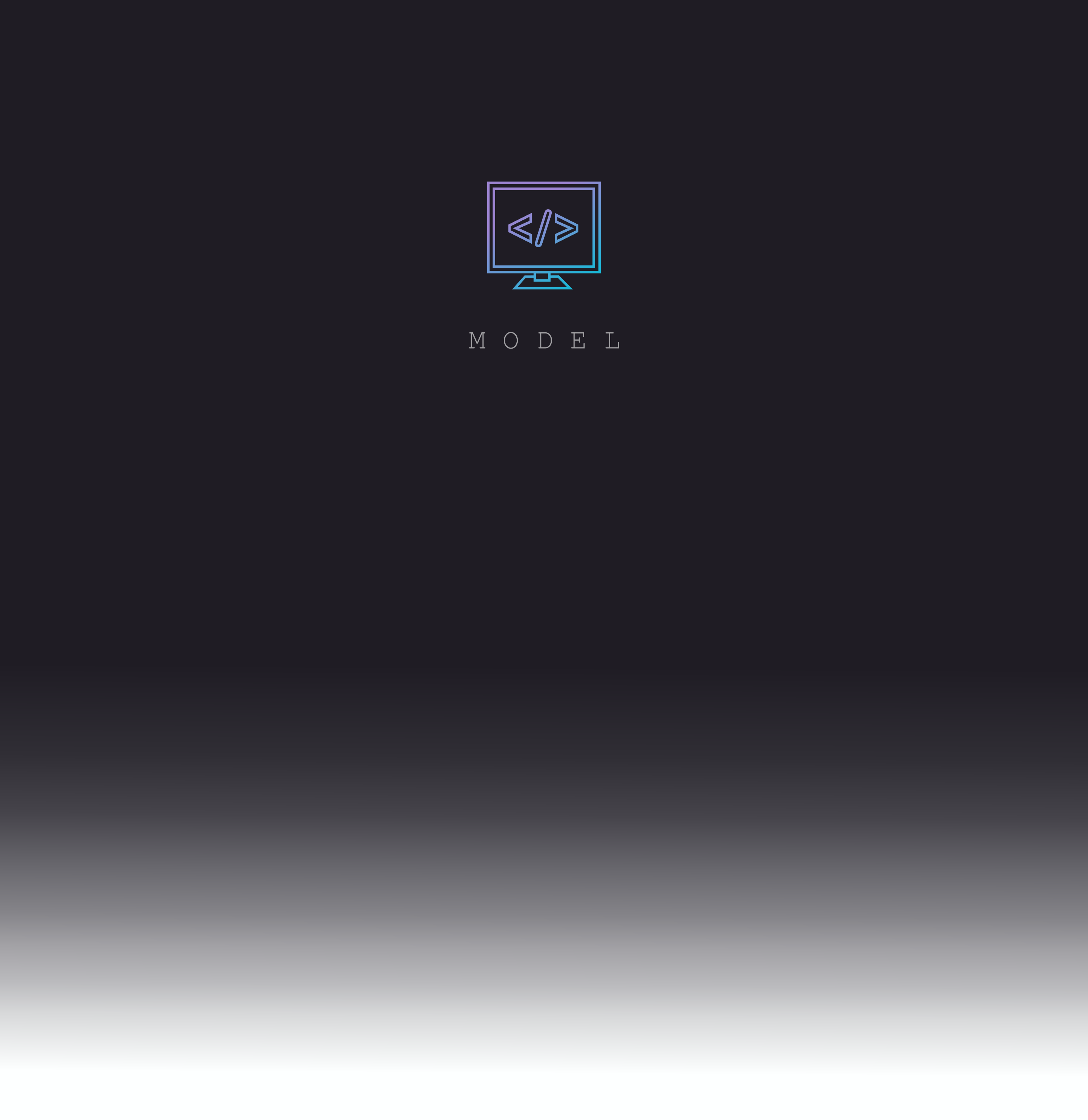 We have produced a computational model inspired by Fozard et al. 2012 article, "Inhibition of quorum sensing in a computational biofilm simulation". We use a three-dimensional grid of boxes, which contain information about bacteria and concentrations of molecules. By setting up a number of differential equations, one can from an initial state of bacteria and concentrations learn how they evolve over time. In our project, we are interested in finding how many bacteria is activated by the quorum sensing molecules and how the biofilm is produced. The code is available on github.

How our model has contributed to our project

The simulation of the biofilm formation showed that the growth of biofilm increases exponentially during the startup period. When the biofilm formation starts is dependent on how fast QS molecules are produced in the down-regulated state. Originally, we planned to do our biofilm measurements after 24, 48 and 72 hours, but changed it to earlier times to increase the impact of the modified down-regulated state. Therefore, we decided to reschedule our measurements to 3, 5, 8, 24 and 30 hours. This should let the modified bacteria deviate more in biofilm production than the unmodified bacteria. In addition to this, results at smaller time-intervals would allow us to see if the biofilm formation is exponential during the startup-period as the model predicts.

The boxes used in the simulation contain information of particles and concentration of QSM and substrate. Each particle can either be a collection of bacteria, or an exopolysaccharide (EPS) particle. The concentration was updated according to

where i is the index to the box and q is the type of molecules, substrate and QSM. D is the diffusion constant, l is the side-length of the boxes in the three dimensional grid, K is a half-saturation constant, ZQSM is the production rate of QSM in up- and down-regulated states, M is the mass of the bacteria particle, and n is the number of up- and down regulated bacteria. The mass M of each bacteria is modeled to be proportional to the difference in substrate uptake and maintenance rate,

where Vmax and Ymax is the maximum substrate uptake and maximum yield respectively and m is the maintenance rate. The production of exopolysaccharide (EPS), or biofilm, is depdendent on the number of up- and down-regulated cells,

At each time-step, a pressure value p was calculated for all the boxes,

The number of particles to be moved out of a box at index i to a neighbouring box is dependent on the pressure difference,

where N is the total amount of particles in the box. The relative probability of moving to a specific box was chosen to be linearly dependent on the pressure difference,

At each timestep, each cell had a probability Q± per minute to convert from down-regulated to up-regulated,

From Figure 2 we see that the amount of EPS produced is only slightly changed when refilling with new substrate. Therefore we chose to simplify the experimental procedure by not refilling the substrate. We also see that using the same parameters as in Fozard's article, that biofilm formation starts around 3 hours. This encouraged us to start measuring biofilm first after 3 hours. The parameters used in Fozard's article do not correspond to our bacteria, and will not give good quantitative results. However, qualitatively the results should be similar.