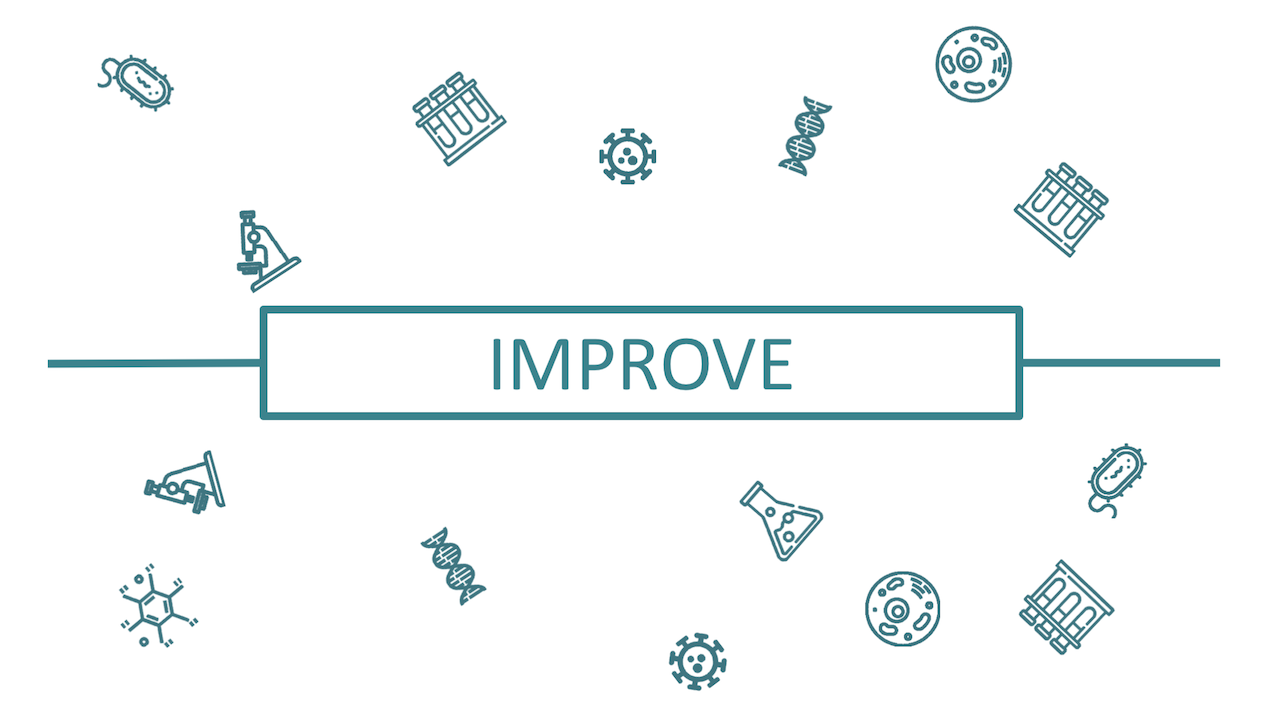 EGFP has been documented by team Lambert in 2016. However, EGFP molecules have a tendency to noncovalently dimerize. As reporter fluorescent proteins are often fused to protein of interest, one of the main applications of fluorescent proteins include visualizing the localization and behaviors of target [1]. However, dimerization of proteins can cause problems such as disturbing with the inert of target. Another common problem is showing false positive results when used for FRET. In order to minimize these issues that might interfere with our detection results, we designed a monomer EGPF (mEGFP) that does not naturally dimerize. This is done by altering one amino acid in the original EGFP protein. The sequencing data is shown below.

This difference in the sequence results in very different Van-Der-Waals forces between molecules, decreasing the tendency of EGFP molecules to dimerize. To verify our prediction, we used SWISS-MODEL, an online protein modeling system to check the predicted structure of our mEGFP. We modeled the structure of both EGFP and mEGFP. The predicted oligio-state of EGFP molecule is homo-dimer, while mEGFP is likely to be a monomer. The modeled structure is shown in Table below.

We transfected a plasmid containing the mEGFP sequence into HEK 293T cell line, and green fluorescence can be detected under confocal microscope (As shown below). This proves that our improvement of EGFP does not interfere with its ability to emit fluorescence, making mEGFP a better version of the reporter protein. 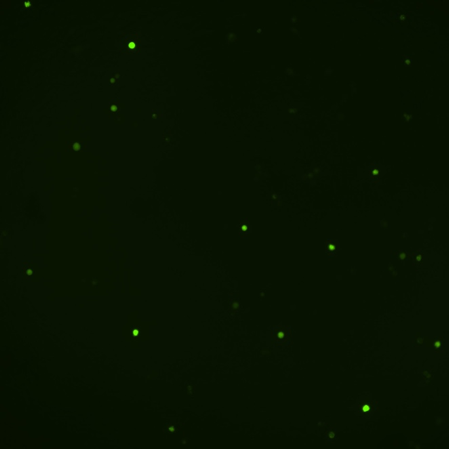 To evaluate whether or not our improved part works, we transfected two 6cm plate of 293T cells: one with ALB-mCherry, and one with ALB-mEGFP. Cell supernatant was collected and RFU values were measured with corresponding wavelengths after 24 hours and 48 hours. Cultured cell control was collected from cells that have not been transfected with the plasmids. Figure 3 and Figure 4 show promising confirmation that ALB tagged fluorescence proteins have been secreted extracellularly. 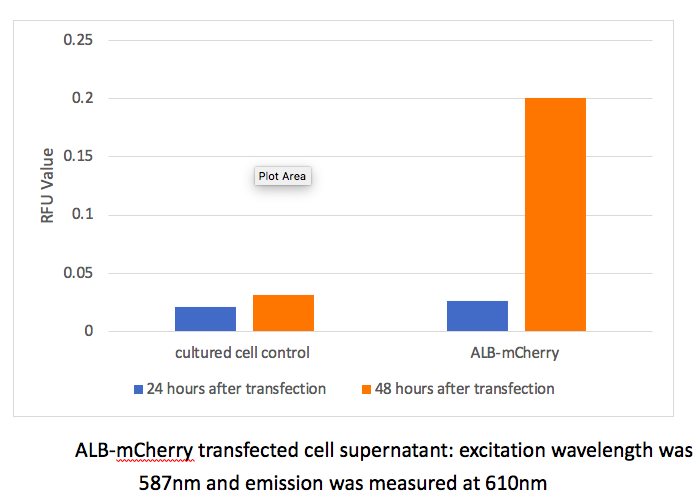 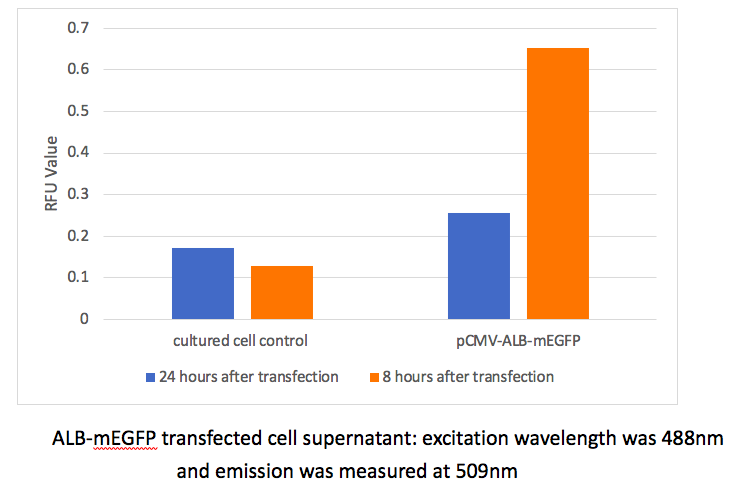