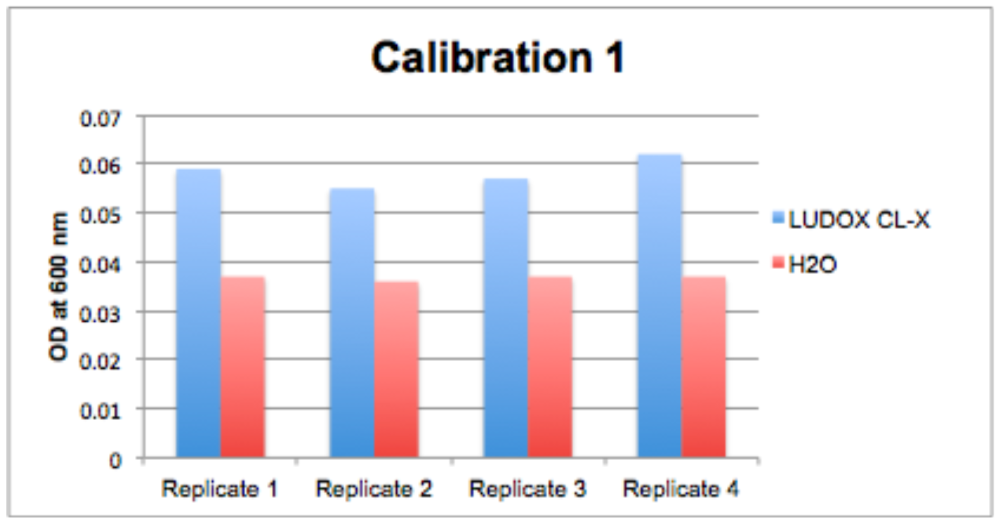 For Calibration 2, we conducted a serial dilution with monodisperse silica microspheres and determined the change in the OD600 with respect to the change in concentration of the silica beads in each well. The results confirmed that the optical density is directly proportional to the particle count of the silica microspheres. As previously mentioned, this graph properly displays that the Absorbance at 600 nm is directly proportional to the concentration of the silica beads.

The data indicates that the optical density has increased from a time of 0-6 hours, which can be attributed to the growth of the cells in Luria Broth. 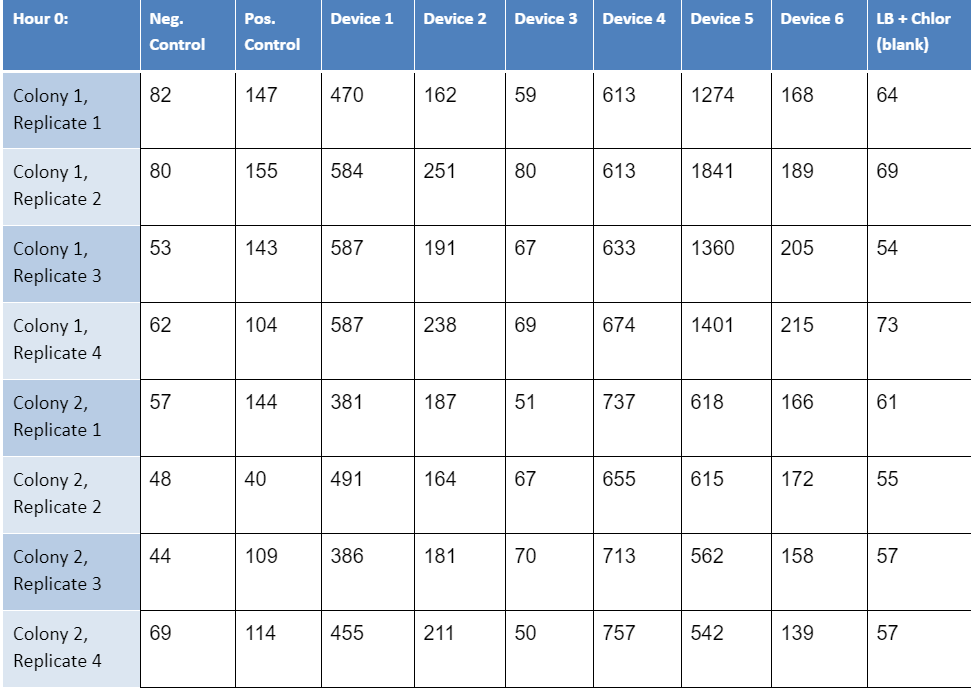 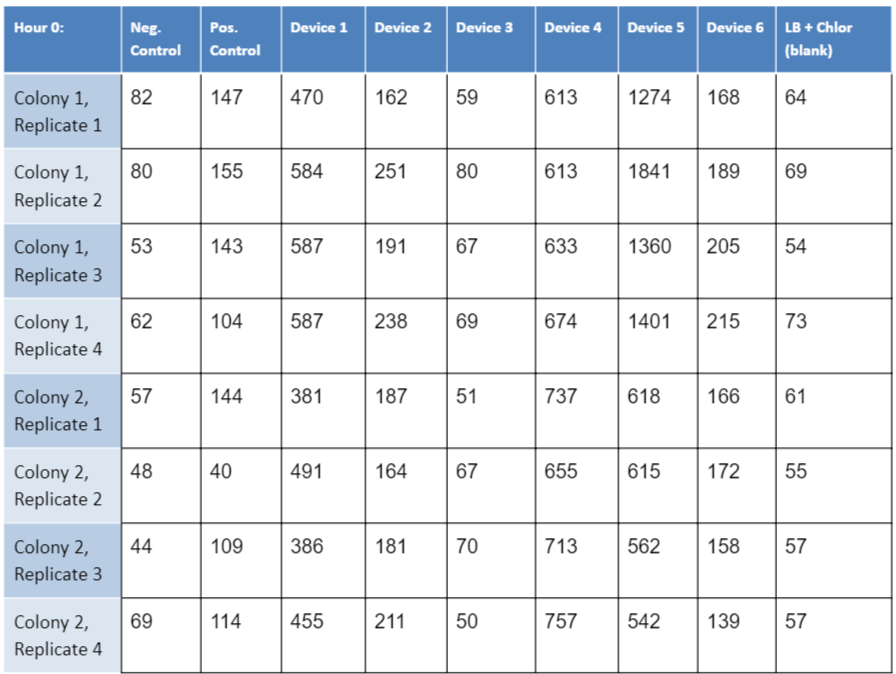 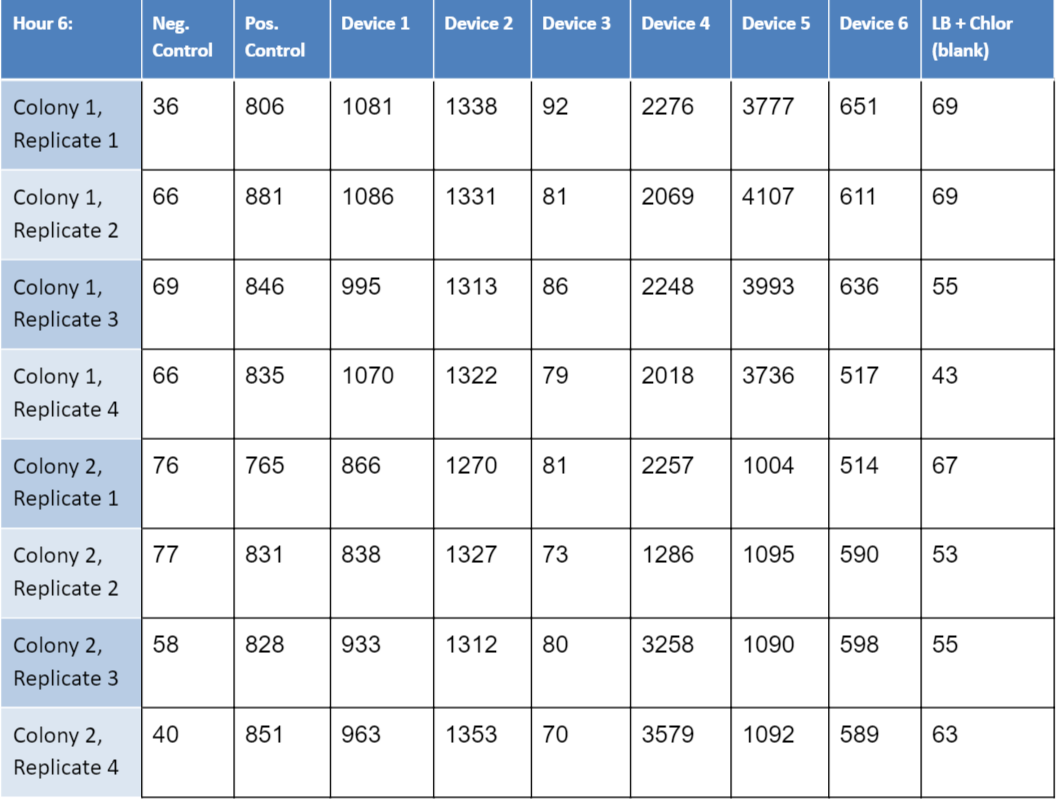 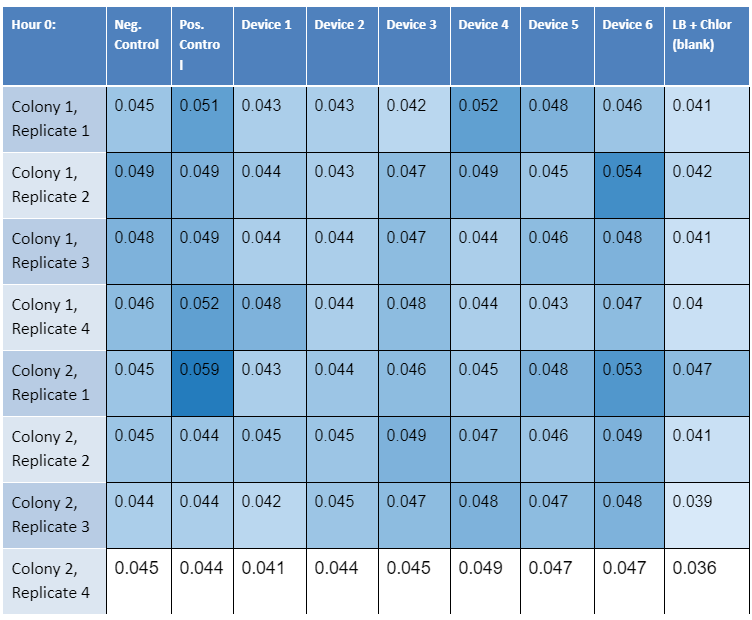 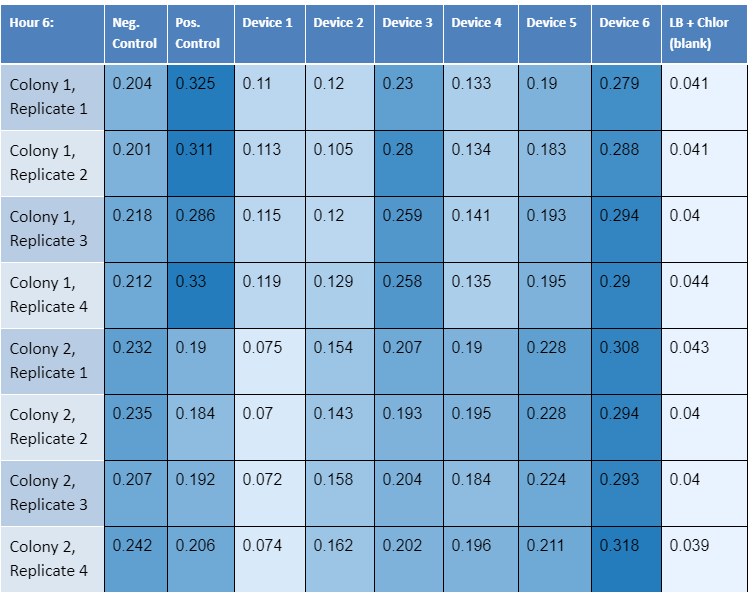 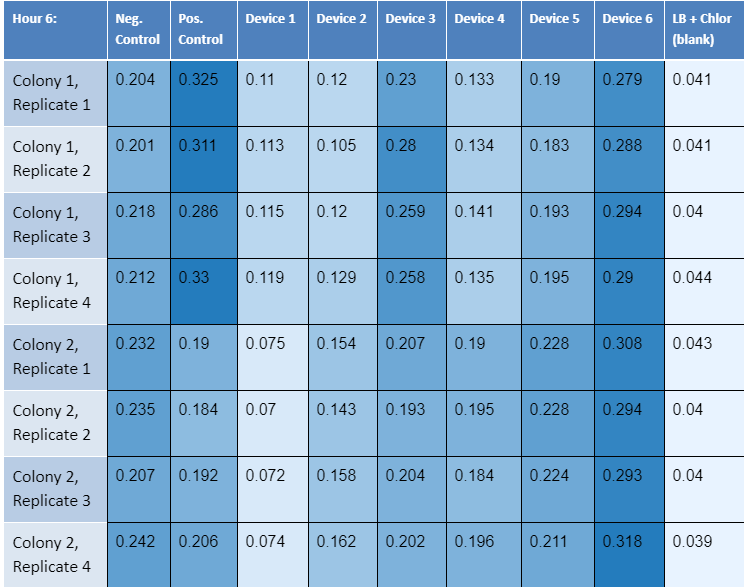 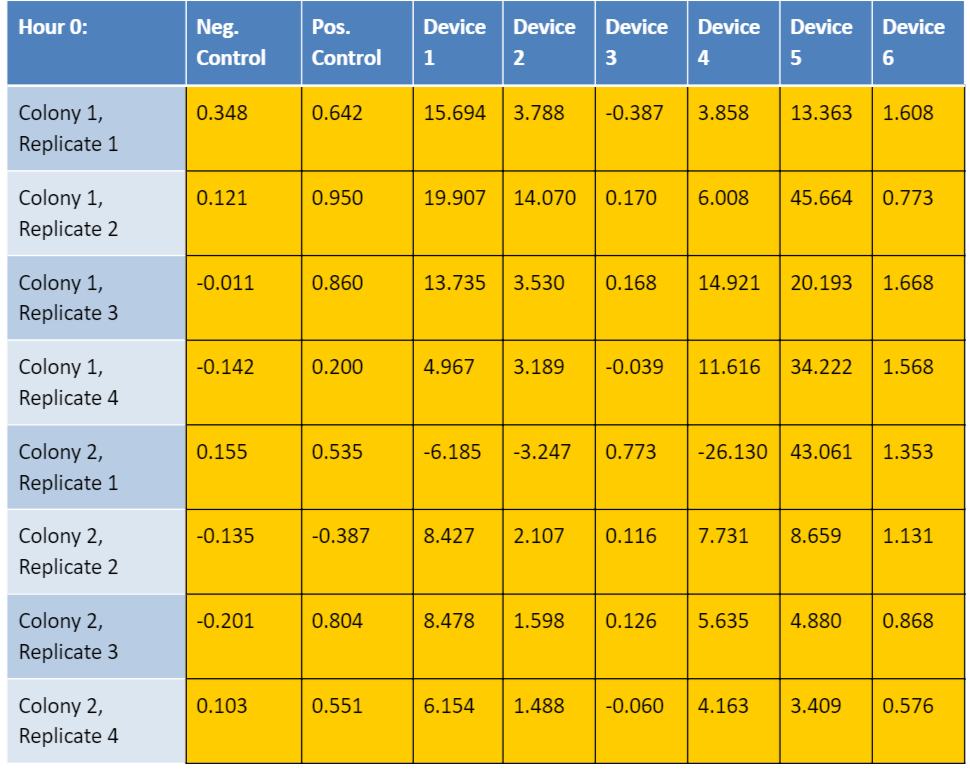 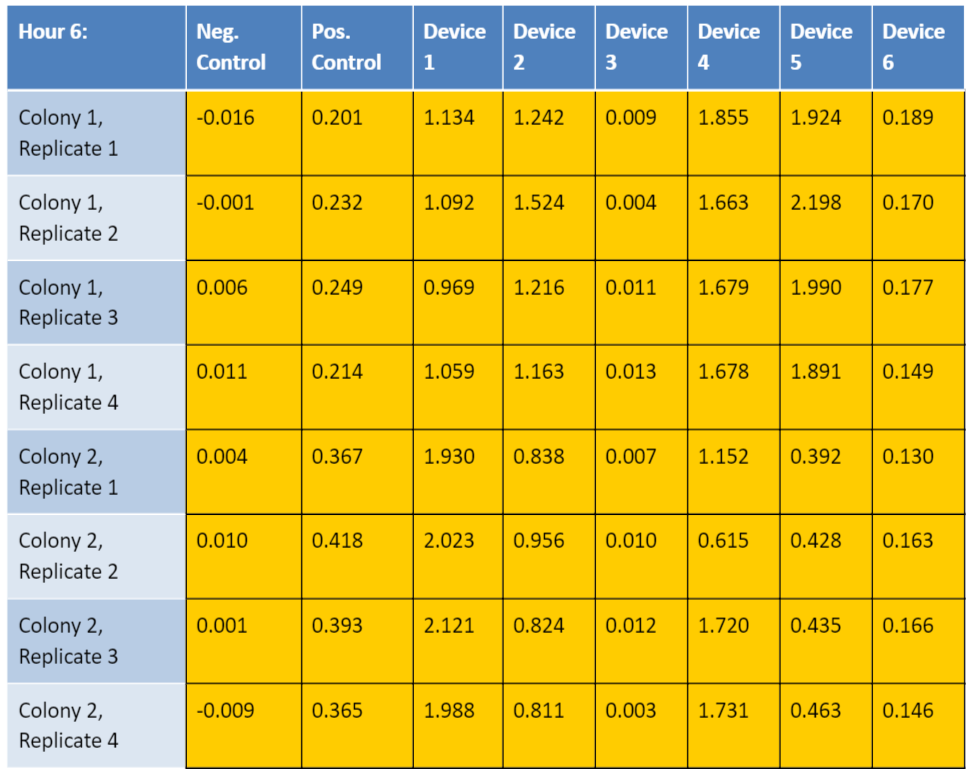