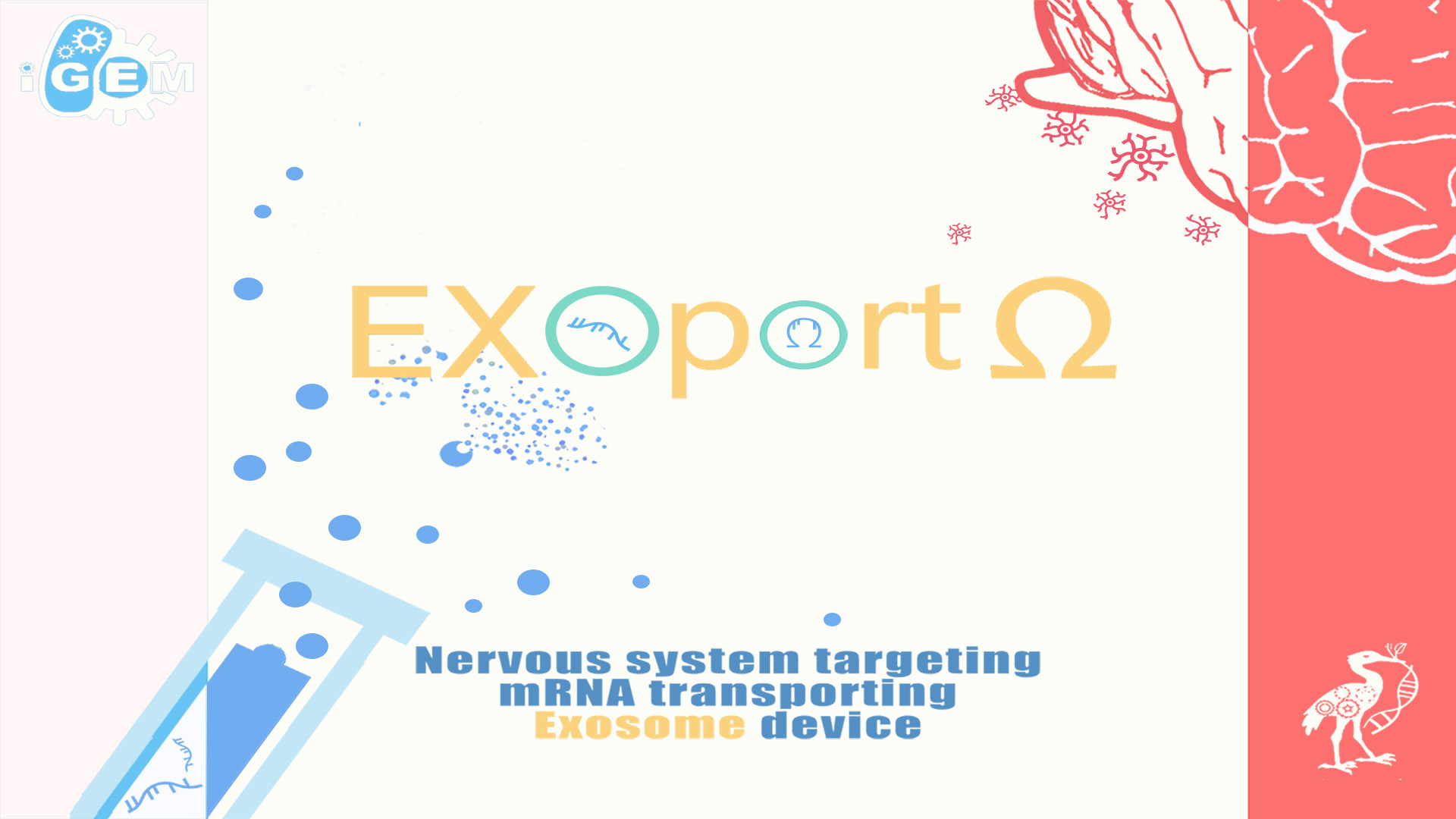 In recent decades, scientists have advanced various drug delivery modalities to overcome the blood-brain barrier (BBB), which excludes most neurotherapeutics from entering the central nervous system (CNS), in order to treat CNS disorders. The emerging brain virotherapy using AAV vectors was reported to be immunogenic and costly in manufacturing. In addition, it is rather perilous that therapeutic viruses have to be administered into the cerebrospinal fluid. Hence, this year, our team aims to engineer HEK293T cells to produce therapeutic exosomes, which are extracellular vesicles naturally capable of traversing the BBB, thereby providing a low-risk platform for CNS mRNA therapy . The engineering steps include: 1. boosting the production of exosomes; 2. facilitating therapeutic RNA to be packaged into exosomes; 3. increasing targeting specificity to neurons with low leakage during the transport of RNA cargo 4. prolonging the expression of therapeutic RNAs in neurons

This year, we decided to use human embryonic kidney cells (HEK293T) to produce engineered exosomes. We genetically modified HEK293T to increase the production of exosomes so that the resulting therapeutic exosomes could reach the CNS with a relatively effective dose after circulating in the blood stream and the BBB. 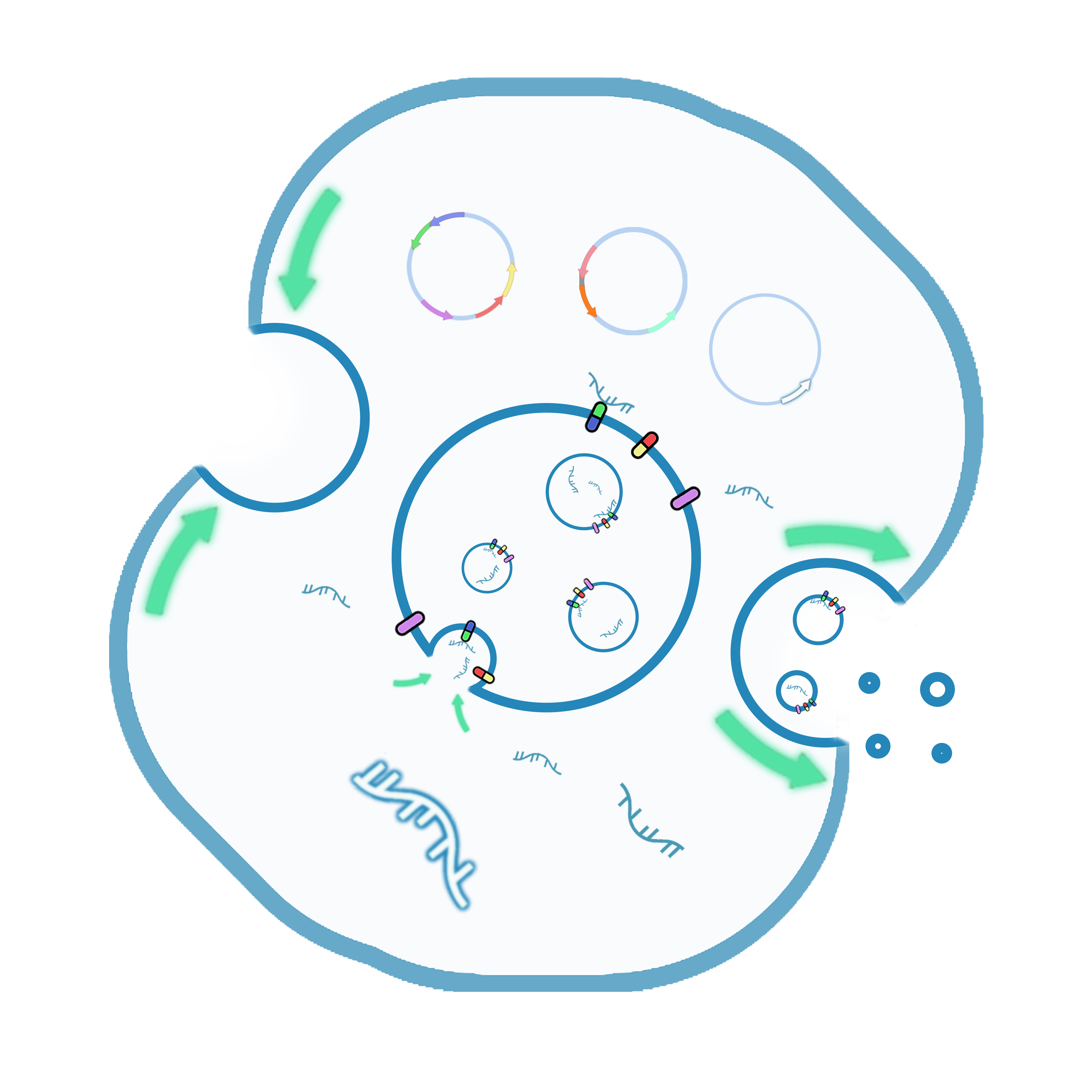 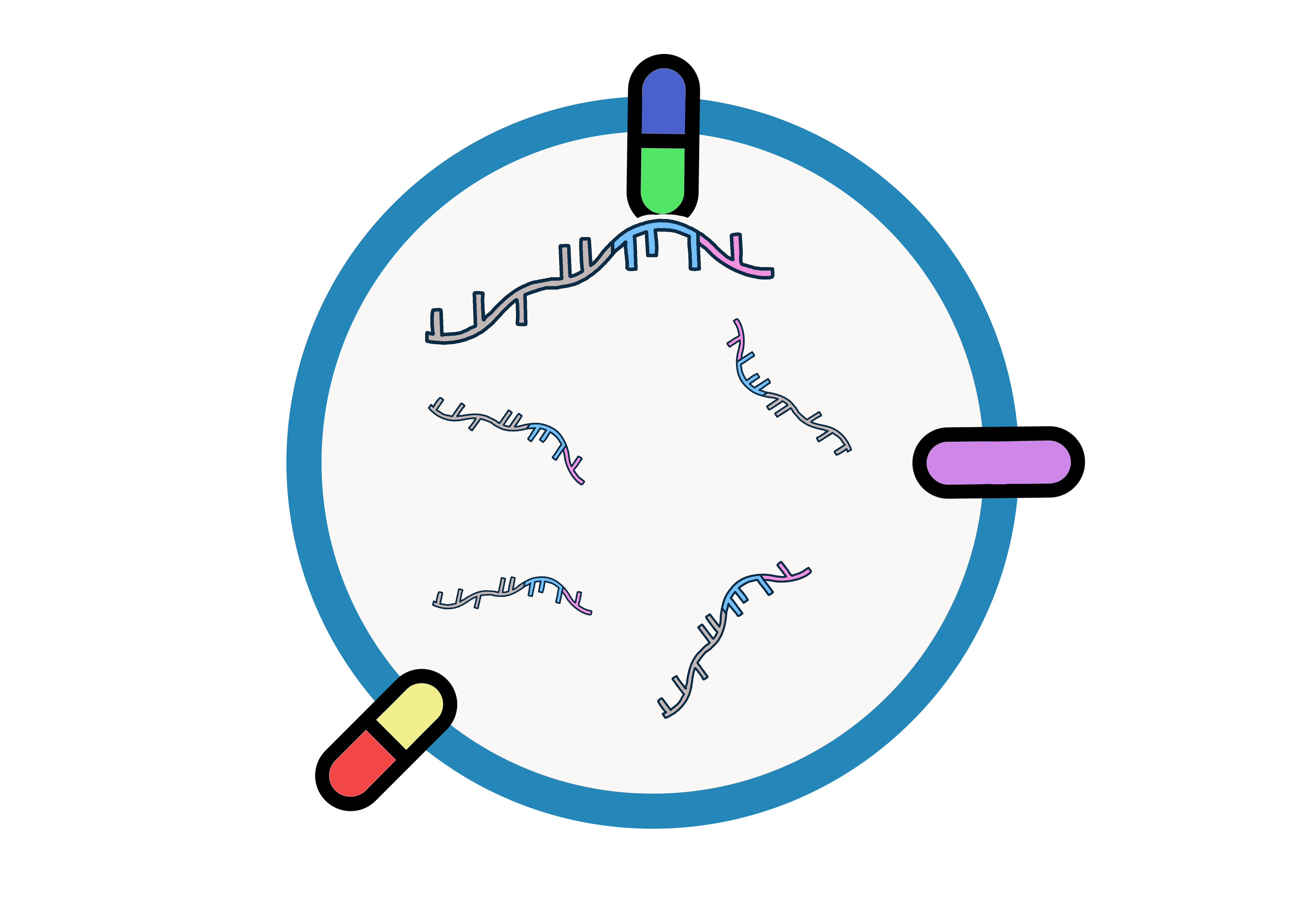 Since exosomes are quite randon in content packaging, we modified exosomes to be capable of packaging our designed therapeutic mRNA in larger amount. To achieve this goal, an RNA-protein interaction strategy was utilized. The L7Ae-C/D box and MS2-3 loop interactions were being utilized in our project.

Exosome has been known to be a messenger responsible for intracellular communication where the exosomes can be endocytosed non-specifically by other tissues or cells. Therefore, from the perspective of therapy, the efficiency of this exosome-based mRNA therapy is probably not efficient enough. To lower this concern, we enhanced neuron-targeting specificity by using the interaction between RVG (rabies viral glycoprotein), 2 gap junctions proteins--connexin 43 and connexin 36 and neuronal cells in our project design. 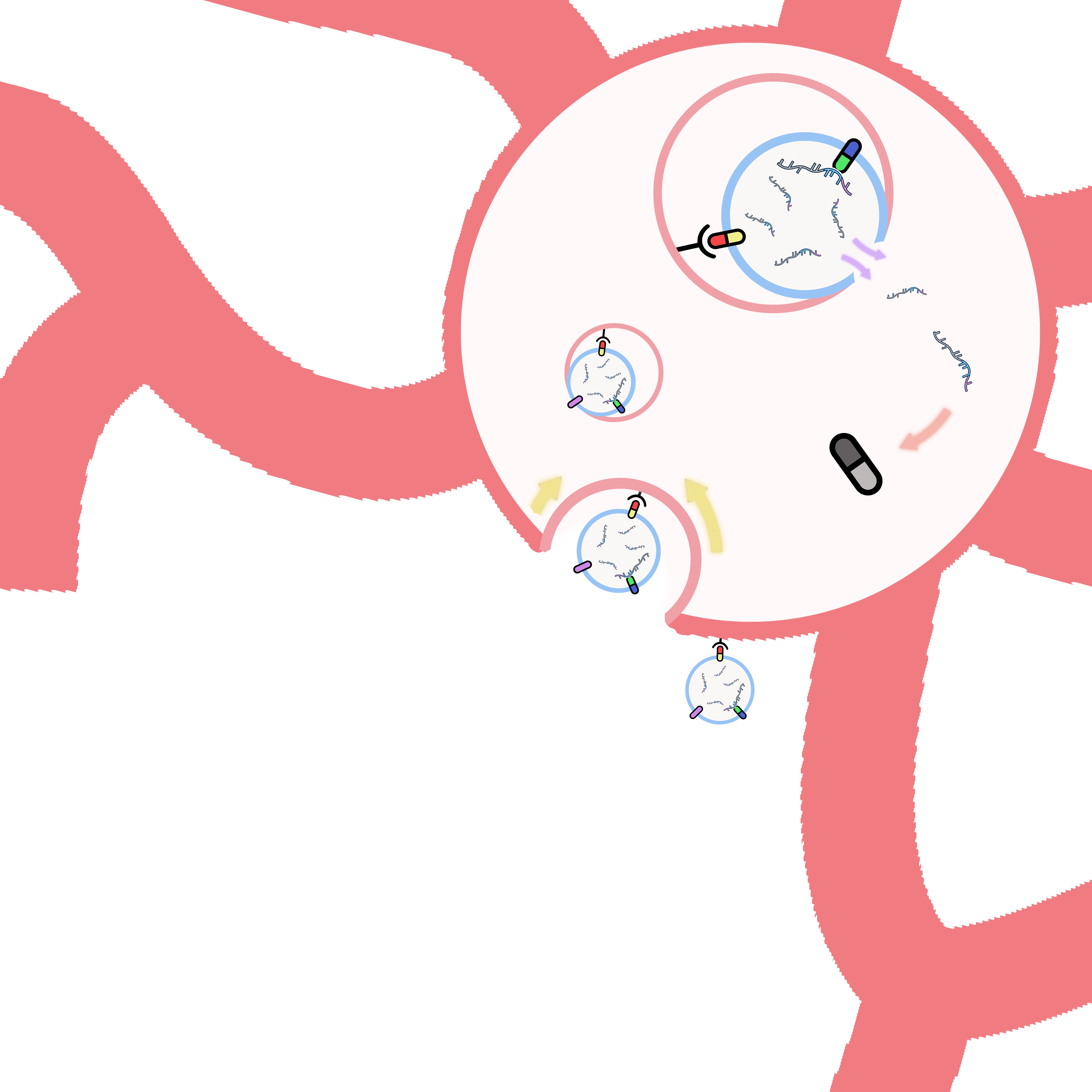 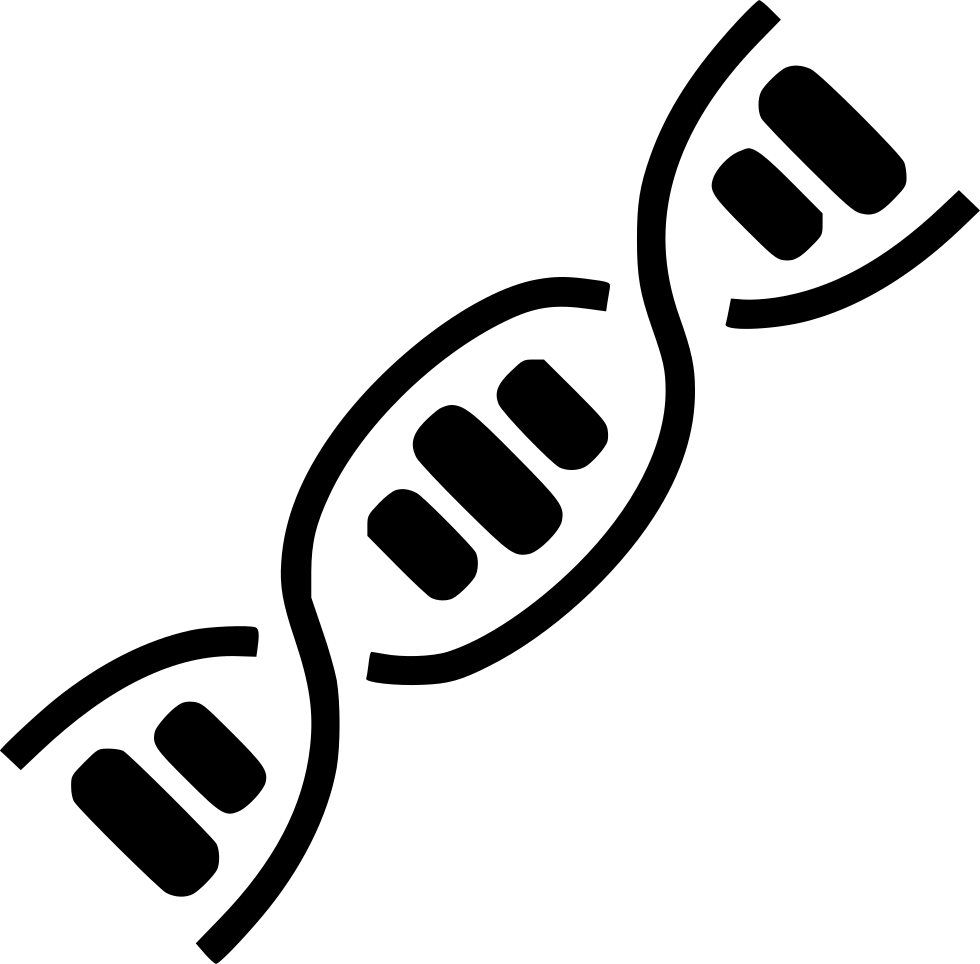 In the light of the ubiquity of RNases and the delicacy of RNA, which pose the main impediments to mRNA therapy, we utilized the 3' UTR fragment (non-immunogenic)of Venezuelan equine encephalitis virus (VEEV) to generate therapeutic mRNA to evade the classical deadenylation degradation pathway.

Click the video aside to obtain an immediate understanding of our project this year. 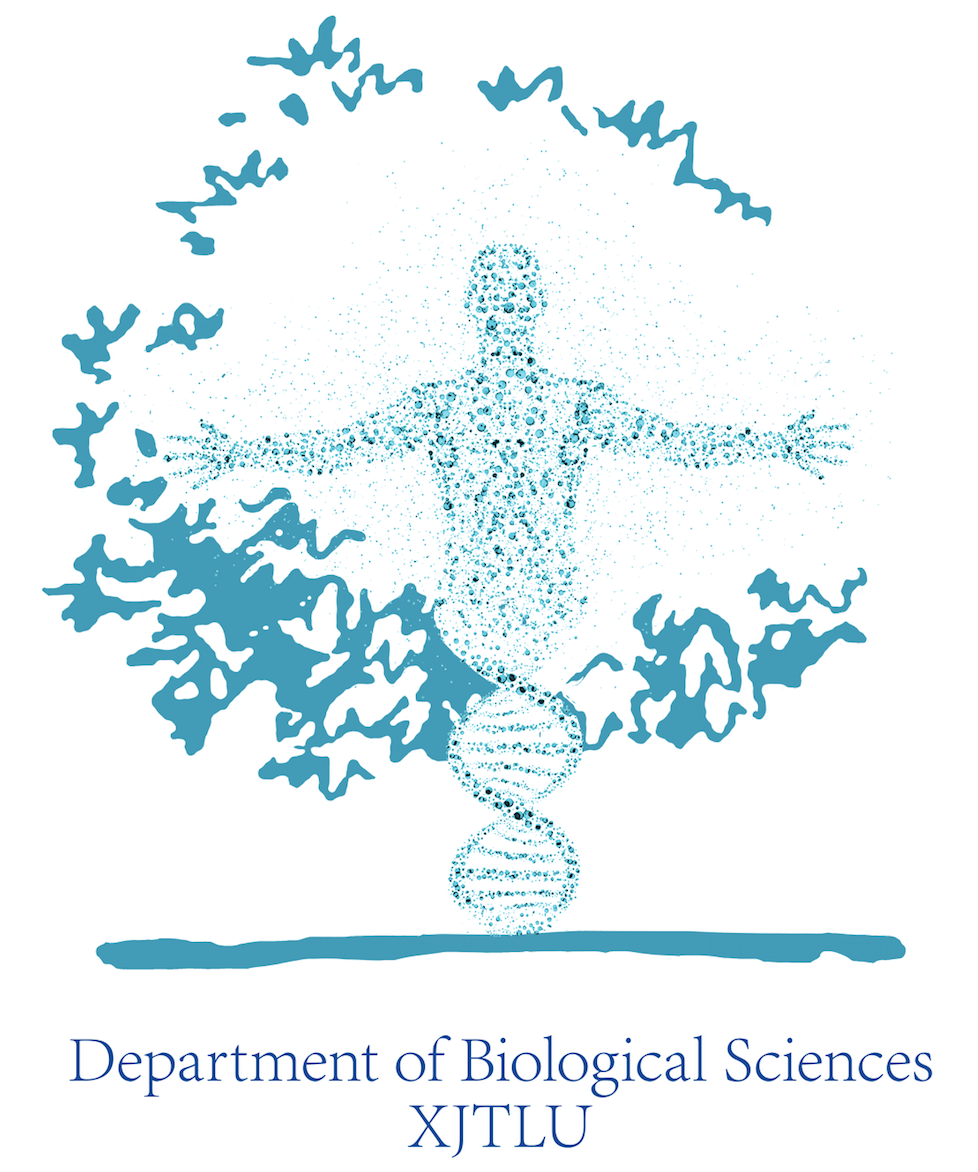