BBa_J23119 is a classical strong consensus promoter that has been widely used among the iGEM community. This year, we designed a transcription-activator-like effector (TALE) stabilised version of J23119, TALE2 sp6, which is included as a member of the TALE stabilised promoter family. (Part Collection) 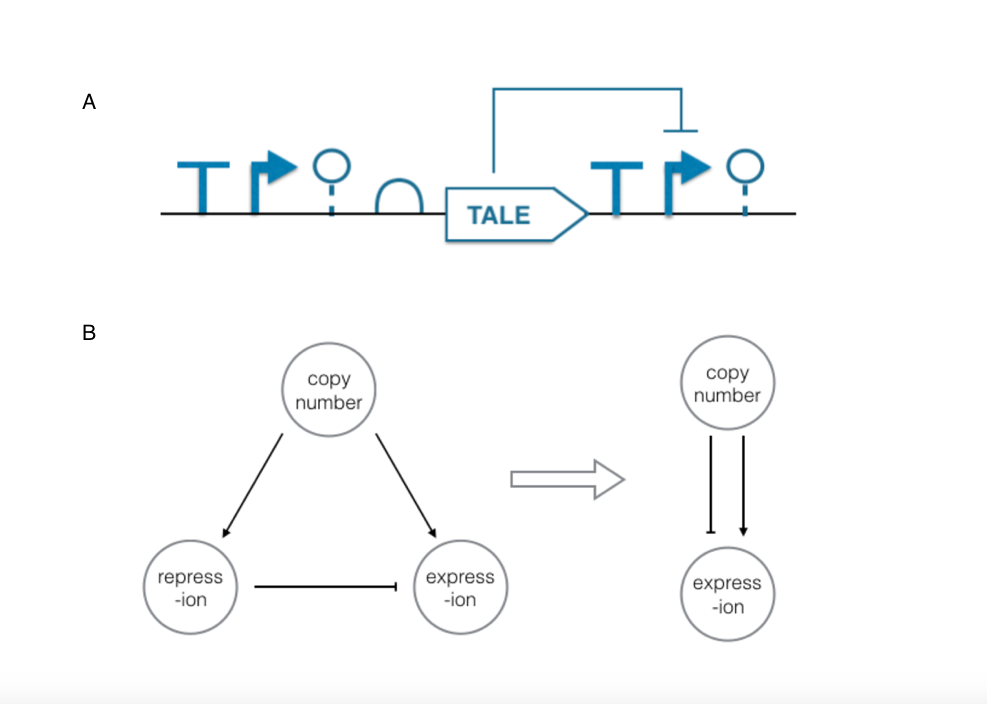 
Upon addition of a TALE2 genetic circuit, J23119 is engineered to become a core promoter.


We first add an up-element which is an insulating spacer to separate it from the upstream TALE, creating an intermediate promoter UP119. Then the sequence between -35 region and -10 region of UP119 was altered to make a binding site for TALE2. The fluorescence characterisation results prove that the addition of UP119 on J23119 has no significant impact on its strength. The potential advantage of UP-element is that it separates the core promoter from other parts upstream, hence reducing the influence of those parts on the core promoter. 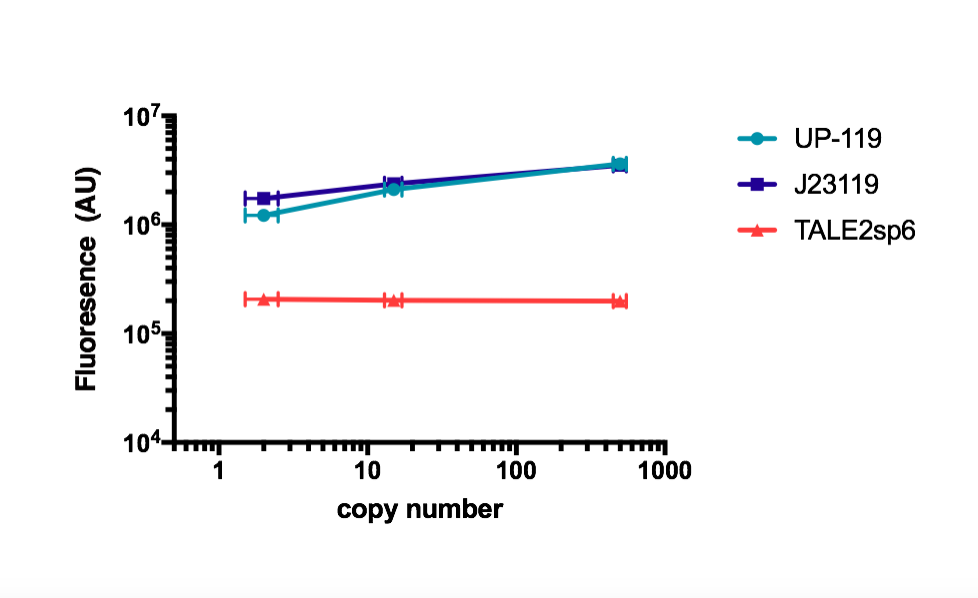 Figure. 3 Fluorescence characterization results show a distinct consistency of GFP expression regardless of change in copy number whereas J23119 and UP119 give rise in fluorescence at a higher copy.