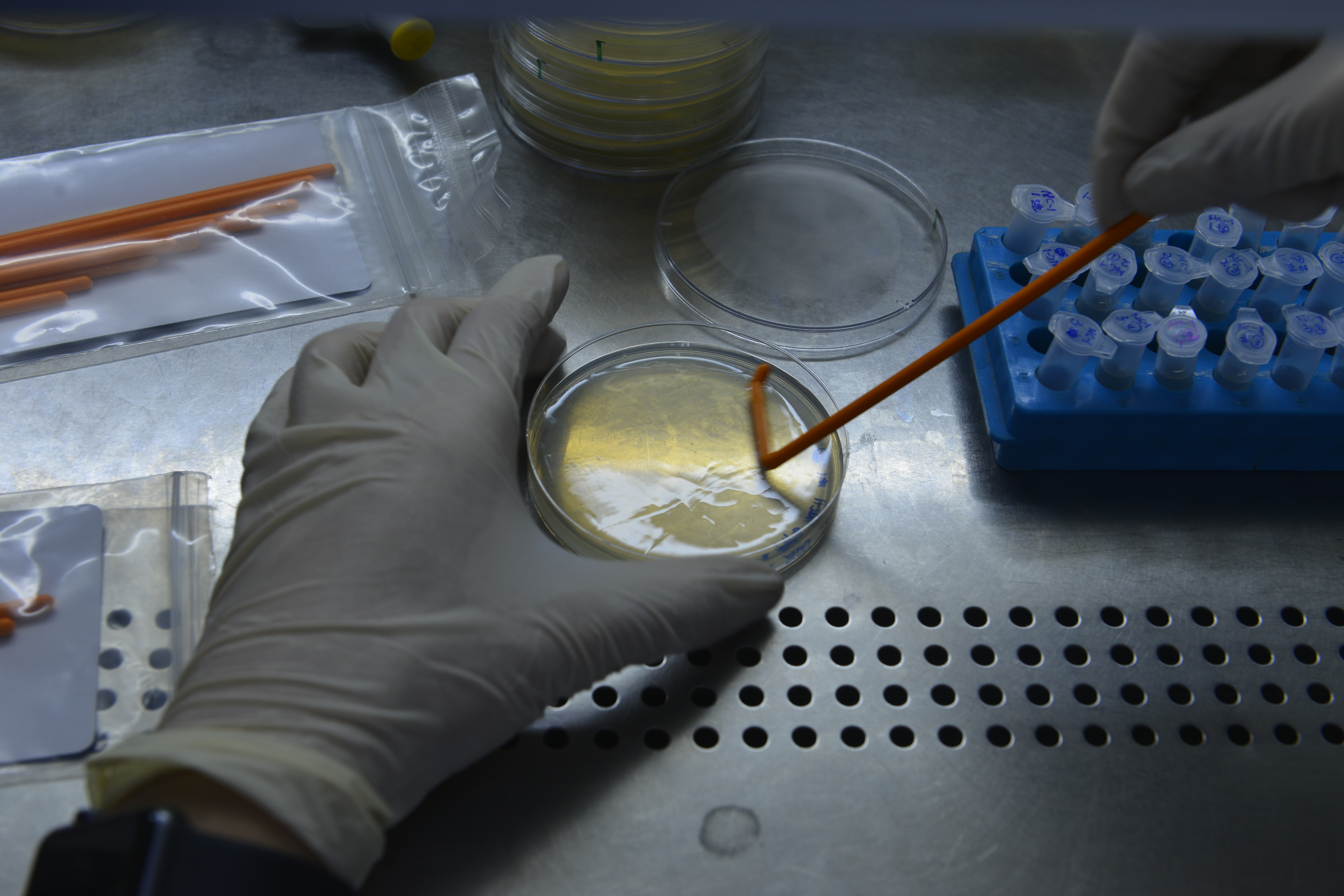 Introduction: What is InterLab

Reliable and repeatable measurement is key to synthetic biology. It is essential for a standard protocol to be established so that the same measurements can be repeated in different labs. This year's interlab study is aimed to reduce the variability of cell count measurements by replacing OD600 measurement which varies between labs with directly counting of colony forming units (CFU) to determine the number of cells in each sample. Then the mean GFP expression level by each cell can be determined by dividing the already standardized GFP expression level of the sample by the number of cells in that sample.

This is the 5th year of InterLab and we have the following question:

We followed the protocol provided by iGEM HQ so that inter-laboratory errors can be reduced. Protocols we used can be found here:

During the first day, we resuspended DNA from distribution kit (Kit Open Day!) and transformed the plasmids into Escherichia coli DH5α competent cells. 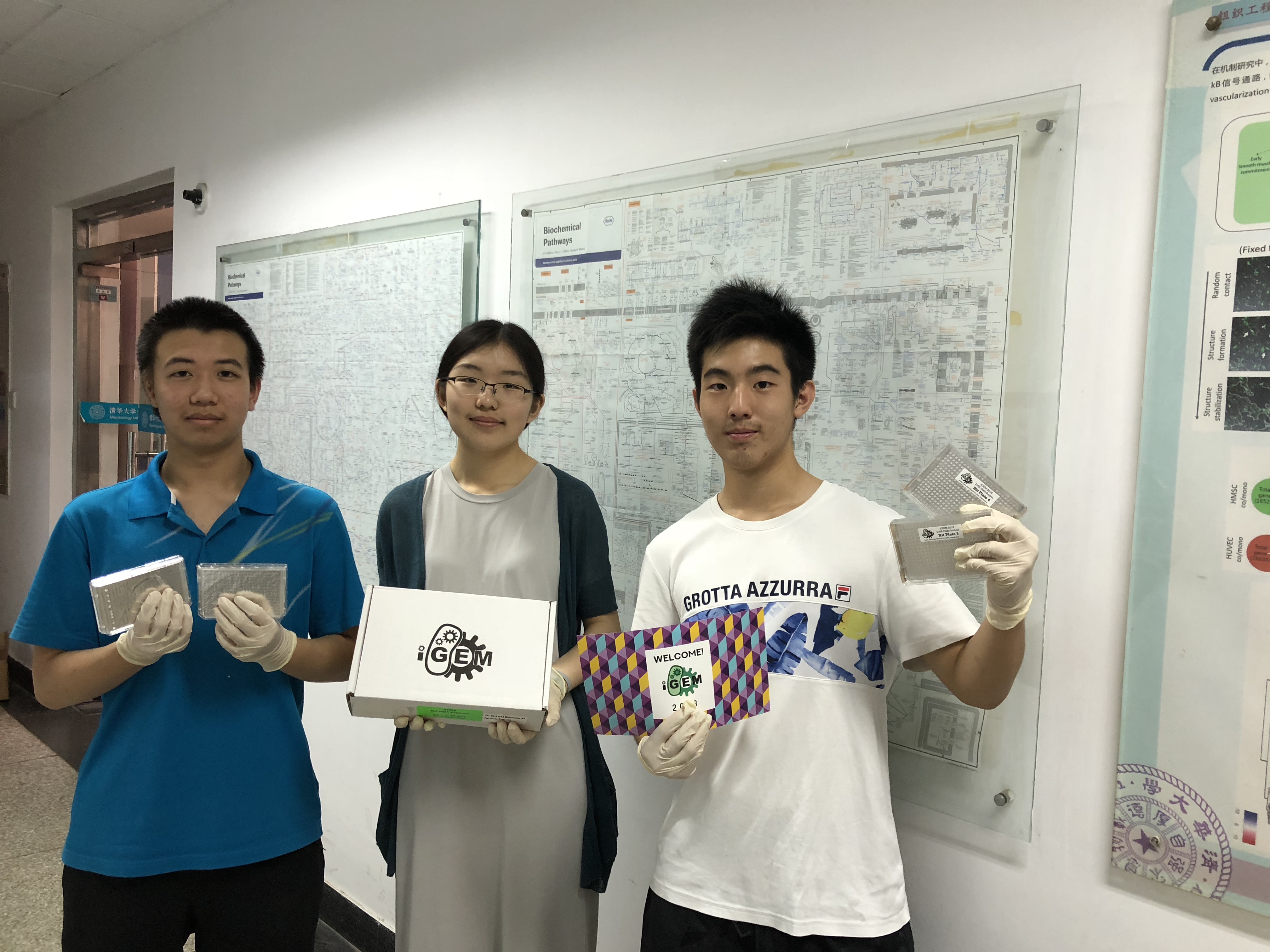 For the second day, firstly we picked single colonies from transformation plates and prepared overnight cultures; we also finished particle and fluorescence calibration. 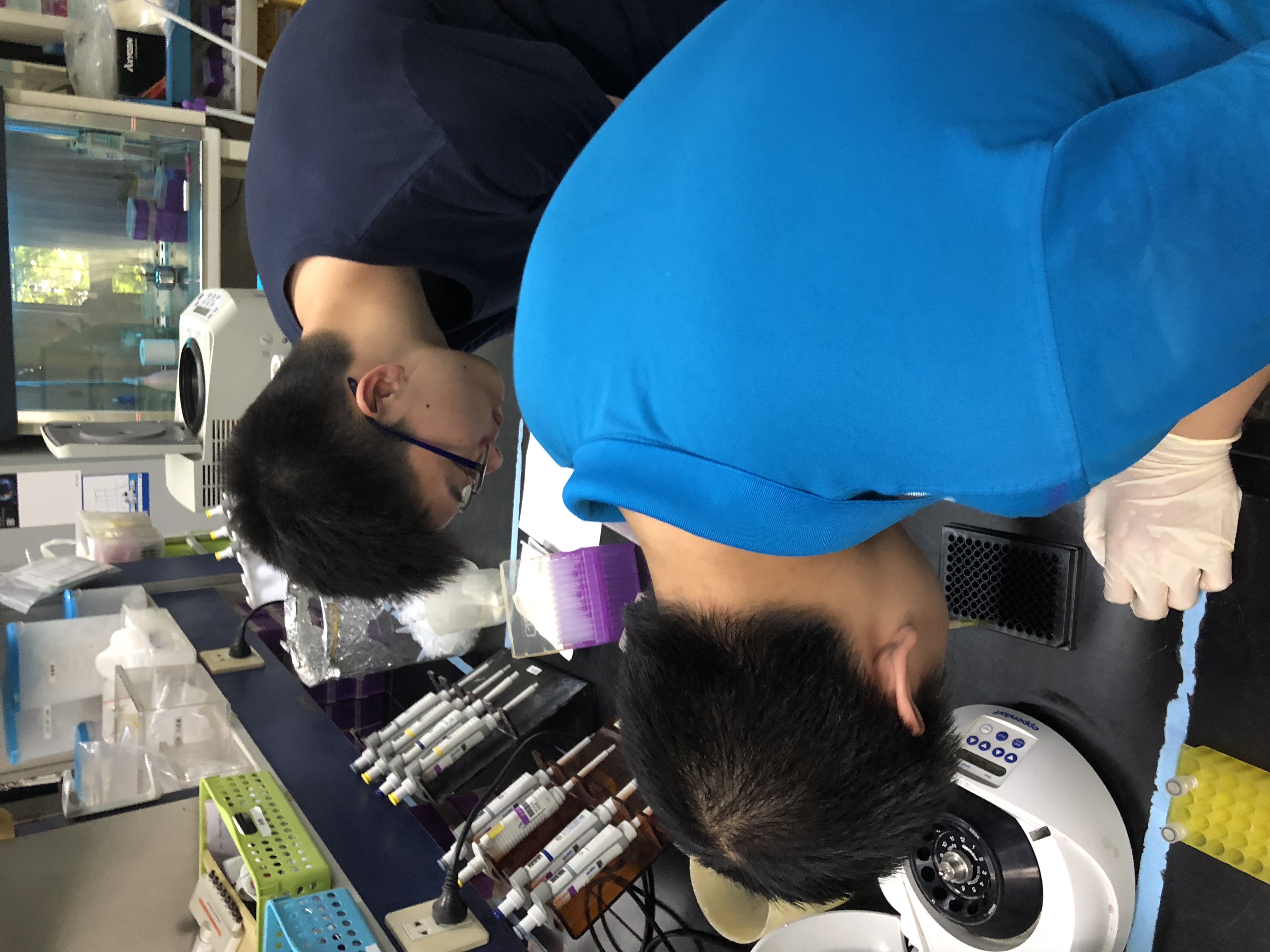 The third day was fairly occupied. 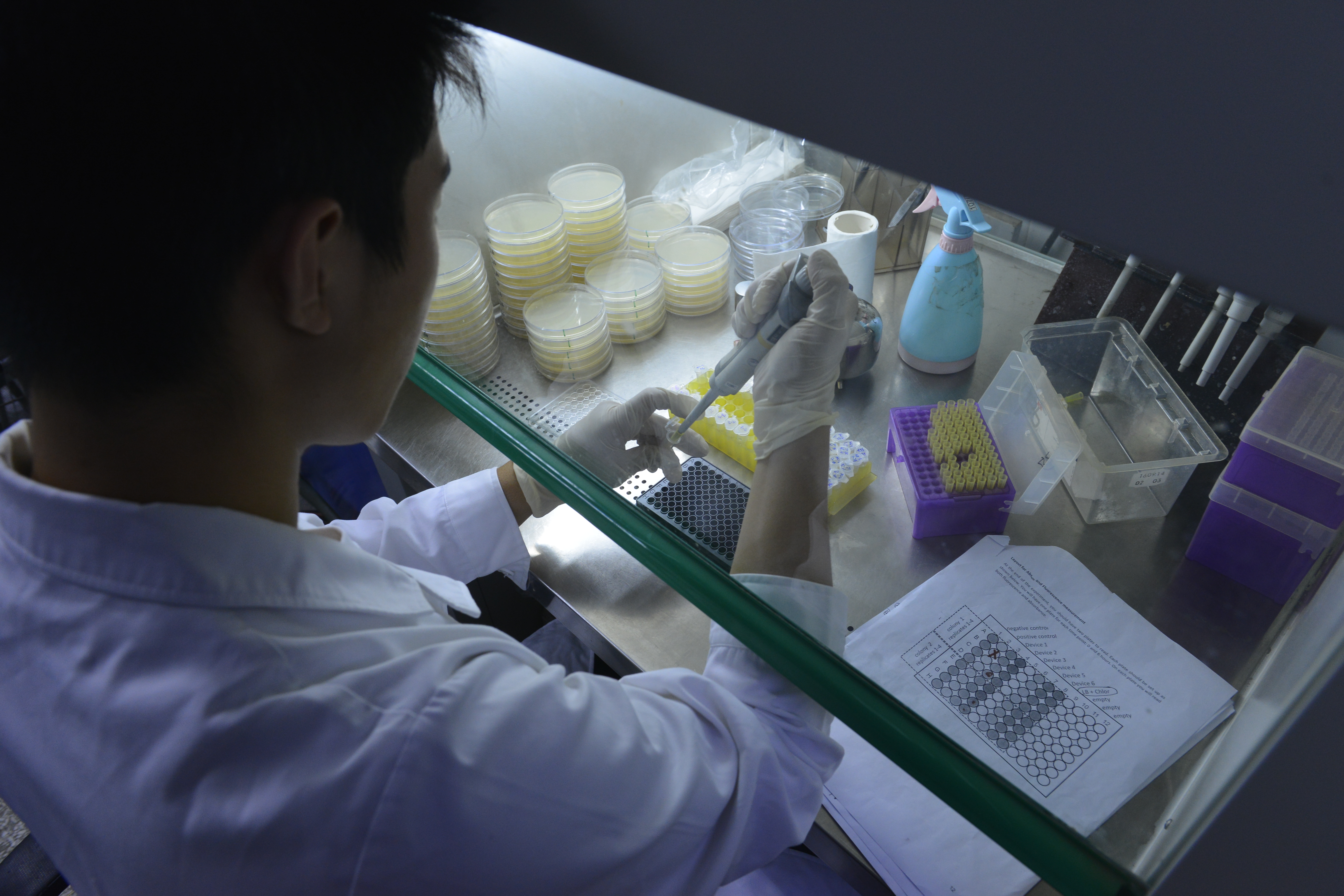 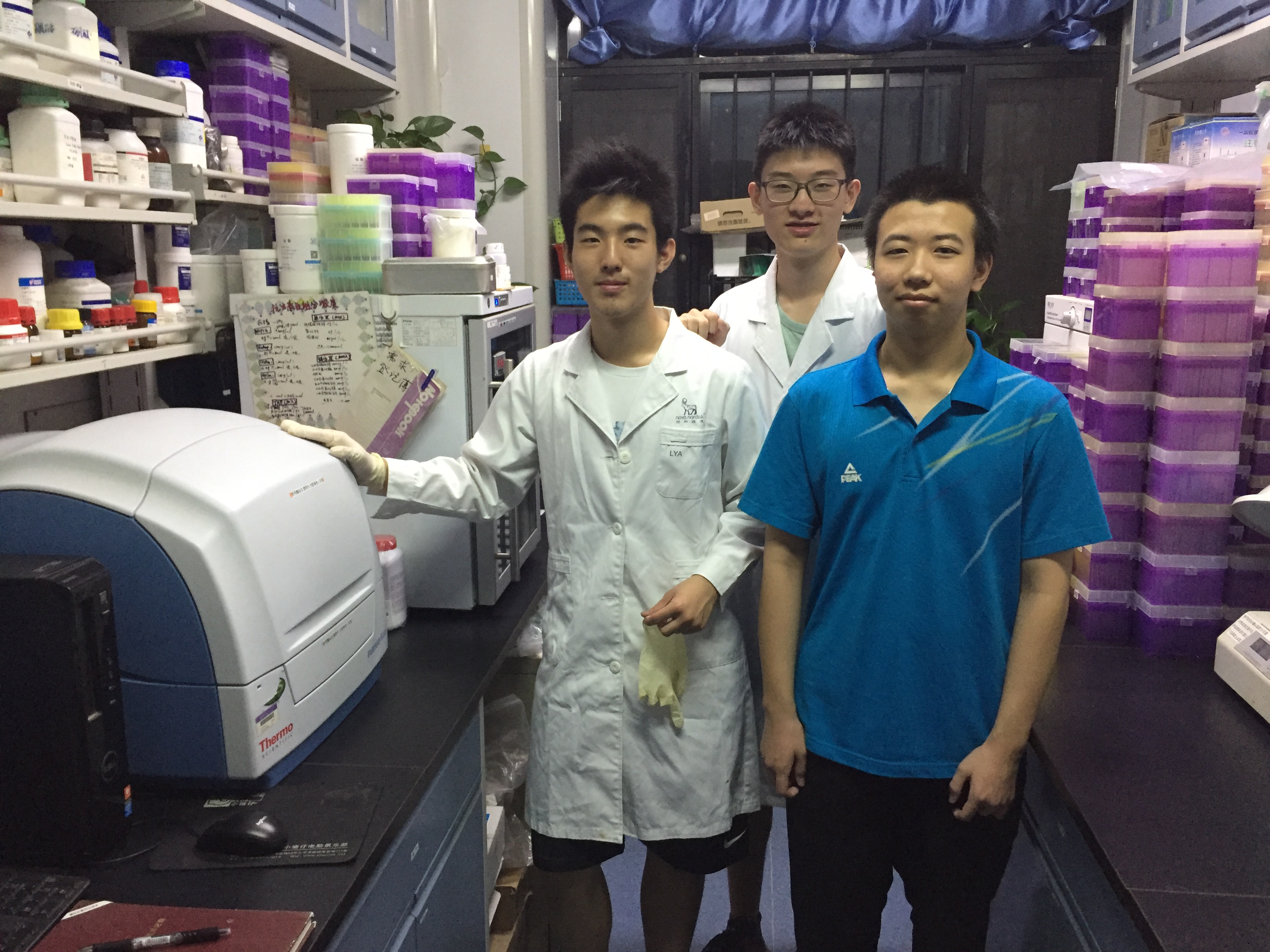 At last, we counted the colonies (colony forming units) in those 36 plates. It was just an exhausting process!

The results are shown in the tables and figures. 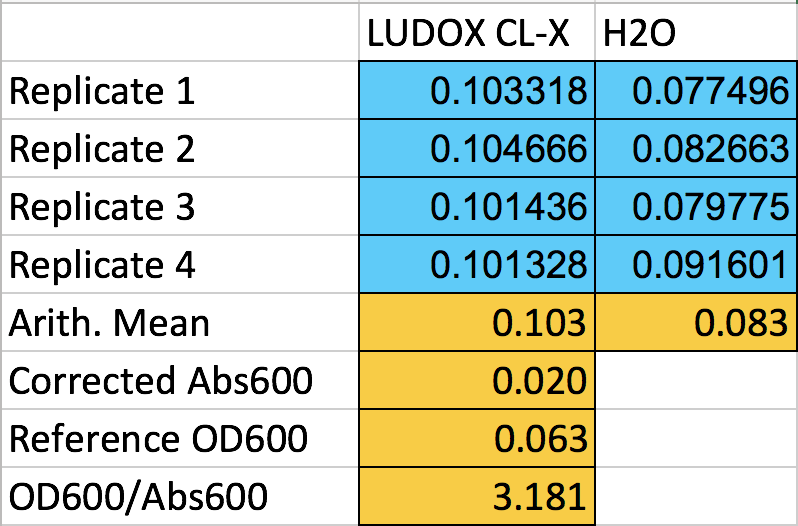 The control LB measures in Table 4 and Table 5 are a little different, since we changed the LB control after dilution: two different bottle of LB with Chl were measured. The CFU counts in same dilution factor show great variation (Table 6). High variation may result from the difference of experimenters' spreading methods or fluctuations in the starting sample (starting samples were diluted to OD600=0.1 approxiamately).

Although it's not my first time to participate in an experiment, I still learned a lot from the InterLab. With so many steps in protocols out there, it can be overwhelming to get started right away. I learned that I should copy down all protocols down on notebook beforehand; it's much easier to follow a protocol that I have written and analyzed by myself. Also, it's handy to obtain all the necessary reagents in advance and make sure they are all in good conditions. I used to run out for reagent in the middle of an experiment and that makes it hectic and messy. Furthermore, I get to know that preparing a timeline is the key. Dividing a day into various blocks keeps me busy and efficient. The three-day experience in InterLab teaches me a lot, though it's mostly repetitive, I got to acquire new knowledge every day and that makes it memorable.Yishen Shen

We feel like that the protocol can sometimes be ambiguous. For instance, the protocol says to "check the OD600 and make sure it is 0.1 (minus the blank measurement)", it is kind of confusing about how to interpret the content inside the parentheses. Overall, the InterLab study is helpful for providing new measuring methods to our later part characterization study.Jianxiang Zhang

Thanks to Molecular Biology Laboratory in Tsinghua University, we could follow the protocols without issues regarding apparatus and reagents. Also, we'd like to appreciate our advisor and anyone who helped us in Tsinghua and Peking University for providing suggestions and guidance during InterLab studies.