We participated in the InterLab study, which helped to reduce the lab-to-lab variability around the world. We also put forward new ideas of the tandem expression of chromoproteins, to get new colors, which would greatly enrich the colors and the BioBrick parts in the Registry. Then using the RGB system[1] which was central to our project, we characterized the Red-, Green-,Blue light sensors (Cph8, YF1, CcaSR) which had already existed in the registry(BBa_K1886006, BBa_K1053210, BBa_K2598005), by exploring the relationship between the fluorescent intensity with the wavelengths and intensity of input light.

Interlab is a global collaboration through which the Measurement Committee aim to improve the measurement tools available to both the iGEM community and the synthetic biology community as a whole. This year, the Committee along with teams all over the world aimed to reduce lab-to-lab variability in fluorescence measurements by normalizing to absolute cell count or colony-forming units (CFUs) instead of OD.

In order to compute the cell count in samples, two orthogonal approaches were exploited. (detailed protocol was provided in https://2018.igem.org/Measurement/InterLab/Plate_Reader)

In this year’s Measurement Kit, we were provided with a sample containing silica beads that were roughly the same size and shape as a typical E. coli cell. As we knew the concentration of the beads, we could convert absorbance measurements into a universal, standard “equivalent concentration of beads” measurement.

Since each colony began with a single cell, by counting the colonies cell numbers in certain volume of media could be determined. We were required to determine the number of CFUs in positive and negative control samples in order to compute a conversion factor from absorbance to CFU. 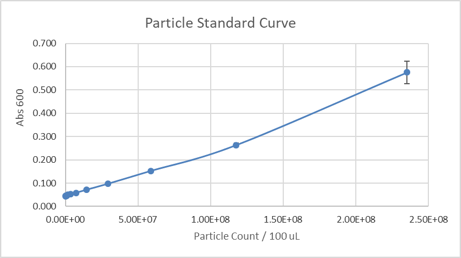 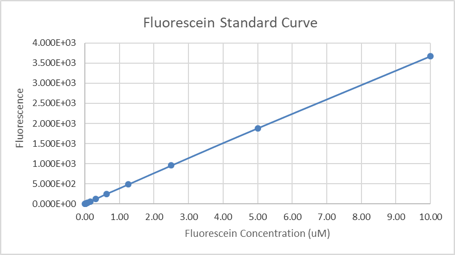 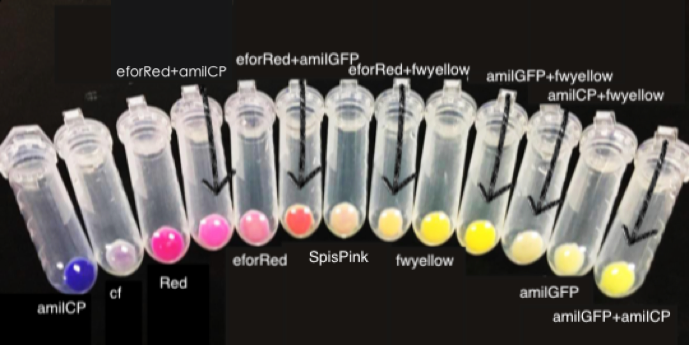 Figure 3. The color spectrum built from chromoproteins and their tandem expression products.

We used our RGB system to further characterize the red-, green-, blue-light sensors (BBa_K1886006, BBa_K1053210, BBa_K2598005), which had already existed in the registry, because the expression of red-, green-, blue-fluorescent proteins would change according to the excitation degrees of red-, green, blue-sensors. (More information, please see LIGHT TO COLOR)