Our project is based on an excellent light control system that can convert light and sound signals into chemical signals, and finally produce scents and colors. The system consists of 4 modules, “sensor array”, circuit, “resource allocator” and actuators.

Firstly, the “sensor array” module combines 3 light sensors, Cph8* (asterisk), YF1 and CcaSR, which could be activated predominantly by red, blue and green light. These optogenetic tools enables our E. coli to response to light of different wavelengths respectively. Cph8 is a chimeric histidine kinase that is switched on by infrared (705 nm) light and off by red (650 nm) light. So it can be used as a red light sensor. CcaSR is a green-light sensor based on the membrane-associated histidine kinase CcaS and its response regulator CcaR, which can be switched on by green (535 nm) light, inducing the promoter PcpcG2-172 (BBa_K592003) and off by far-red (672 nm) light. YF1 is a fusion protein of YtvA (B subtilis) and FixL (B japonicum) that can sense blue light. The fixJ is the wild-type response regulator to YF1. They can form a blue light sensor and transfer the signal to next module.

Secondly, the circuit module has two NOT gates to invert signals from red and blue light sensor, in which two repressors CI and PhIF can be expressed respectively activated by red and blue input to switch off corresponding red and blue output promoters.

Next, the “resource allocator” module, connects the input with the output. The resource-allocation system is a split-phage RNA polymerase system, enabling signals easily connected to the circuit outputs. The resource-allocation system also allocate the resource and stabilize the transcription level in the cell. In the system, three well orthogonal sigma fragments which has specific DNA binding domain are expressed under the control of 3 sensors. And a core fragment is expressed by a constitutive promoter. Only when a core fragment conjugate with specific sigma fragment to form a full-functional RNA polymerase, then the transcription of corresponding output gene is initiated. In this way, we not only keep the proportion of the response product precisely through the compete among 3 sigma fragments but reduce the metabolic burden of E. coli and make the whole system work more orderly. Here we sincerely appreciate Dr. Christopher Voigt’s laboratory that created this system, and sent us plasmids to support our work this year.

Last, the “actuator” module implement the biological functions that are the outputs of the RGB sysytem. There are three output genes responding to three light sensors activated by different wavelength of light. In order to implement customized outcome, theoretically, you can change them into any genes you want.

To make it work more well, ribozyme-based insulators and 18 strong synthetic terminators are also added to the whole system. We collected all these parts together. 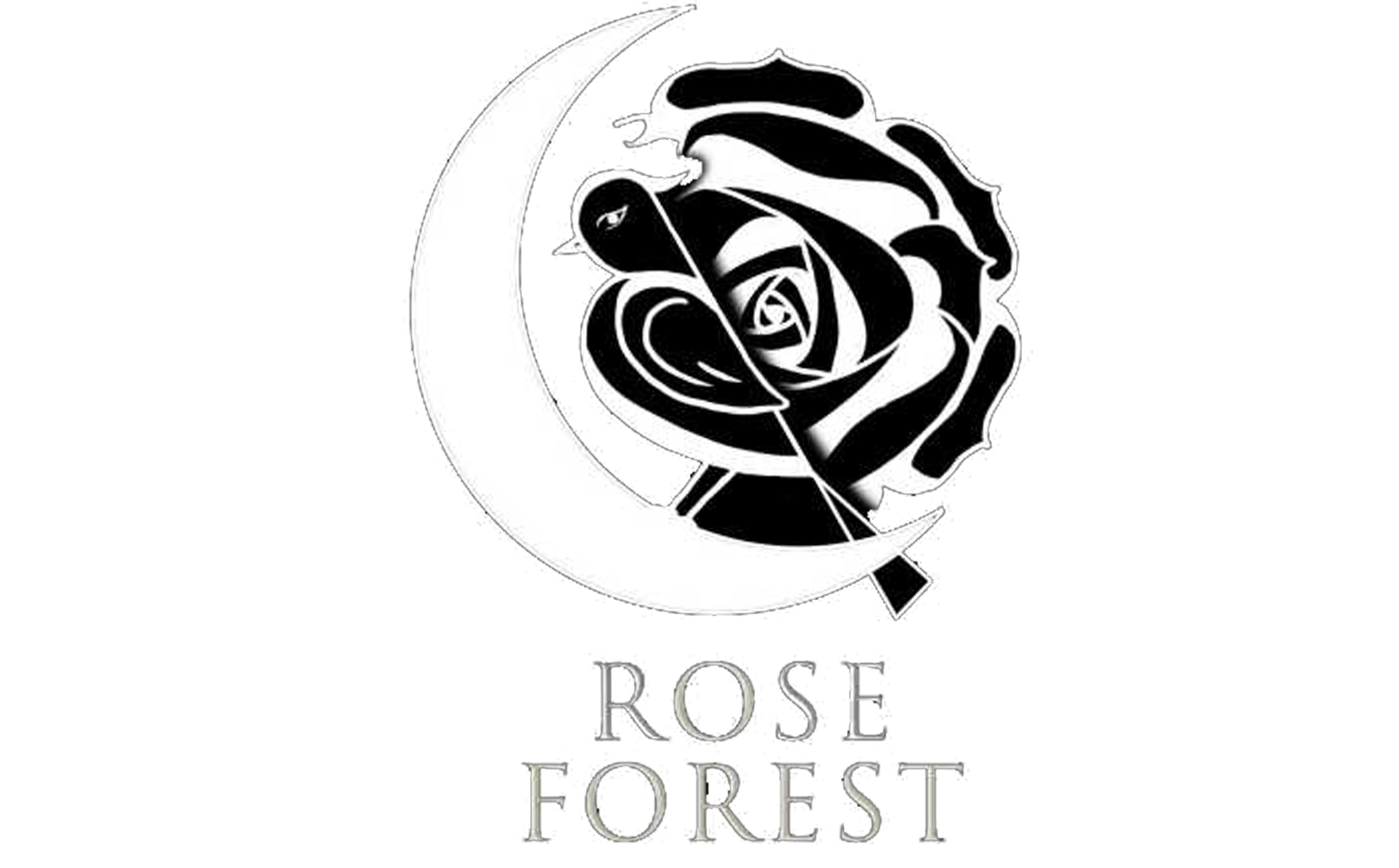