Our project has provided the proof of principle for a prefoldin scaffold that co-localises enzymes. We have proven that our attachment mechanisms (SpyTag/Catcher and Snoop Tag/Catcher) work between enzymes and prefoldin, and that the heterohexameric structure of alpha and beta prefoldin self-assembles. Our modelling was successful in predicting the effect of scaffolding enzymes to prefoldin, taking into consideration enzyme kinetics and molecular dynamics. Furthermore, we believe our software part will prove to be a useful search tool for future iGEM teams. 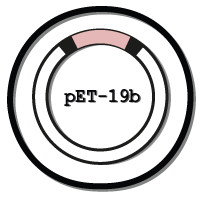 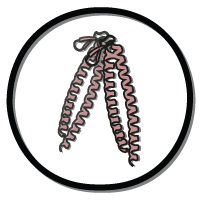 Nine proteins were expressed in Escherichia coli T7 cells and purified using Immobilised Metal Affinity Chromatography (IMAC). These included prefoldin proteins that form the basis of our scaffold, and prefoldin proteins fused with SpyCatcher and SnoopCatcher. Enzymes and fluorescent proteins were expressed and purified, including the enzyme indole acetamide hydrolase (IaaH) with a C-terminal SpyTag for conjugation experiments. 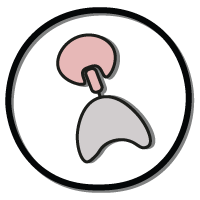 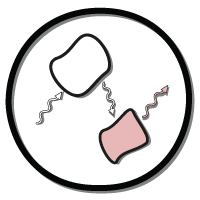 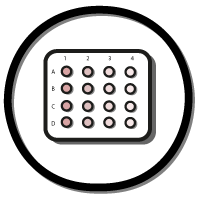 Biosynthesis of indole-3-acetic-acid (IAA) is the two-step enzymatic reaction we selected to use as proof of concept of our Assemblase scaffold. To compare reaction efficiency in a scaffolded versus unscaffolded enzyme scenario, we successfully set-up two quantitative assays for determining the concentration of reaction intermediates and products over time. We created standard curves for these assays based on unscaffolded enzyme reactions only due to time constraints. In the future these assays can be utilised to test the effect of enzyme scaffolding to our Assemblase system on protein yield. 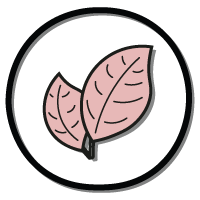 Auxins are plant hormones involved in the regulation of plant growth and development. The biosynthesis of the auxin indole-3-aecetic acid (IAA) was used as a test pathway for our scaffold system, and thus a plant growth assay was developed to investigate the functionality of biosynthetically produced IAA. We successfully observed effects of commercially obtained IAA on plant root growth, namely increased lateral root growth and decreased primary root growth. These results are consistent with reports in the literature. Future work could further optimise the concentration of exogenous IAA added to the plant growth agar, and incorporate IAA produced through our Assemblase system. 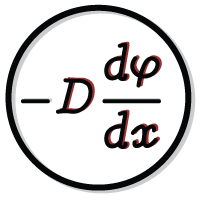 The effect of the distance between the enzymes on the reaction rate was modelled. We found that the model predicted a 5-fold improvement in IAA production when the enzymes are clustered together using Prefoldin, compared to when they are free in solution. 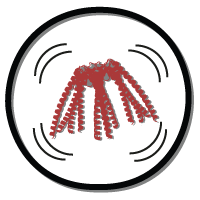 Allowed us to visualise the physical movements of our scaffold and determine key parameters for use in the mathematical model as we were able to approximate the average distance between enzymes when attached to the Prefoldin scaffold. 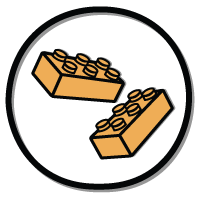 This tool was developed to provide future iGEM teams an improved tool to scan the Biobricks Database using Python 3. Along with the search tool, we provide a method for generating a clean xml file of the iGEM database as well as incorporating negative searching into the tool to allow for searching of parts that do not meet search criteria.