Our team has participated in the Fifth International InterLaboratory Measurement Study this year. The Interlab study aims on solving the problem of reliability and repeatability of synthetic biology study. This year we were asked to measure green fluorescent protein, which is usually used as a measurement marker. We followed the experiment protocol strictly to make sure our data are valid. After two weeks' lab work, we got the data we needed after several attempts. 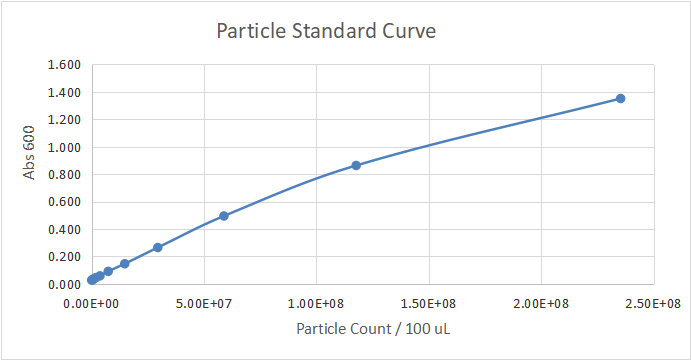 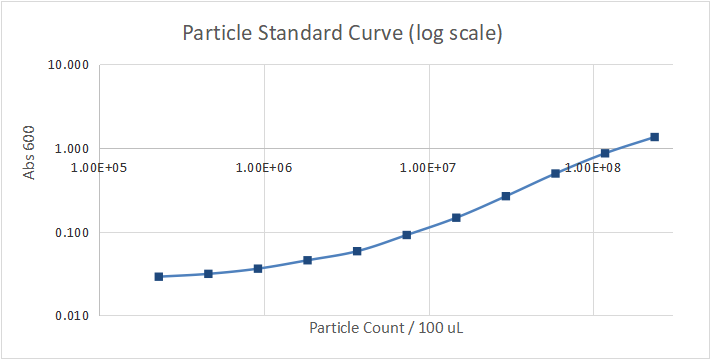 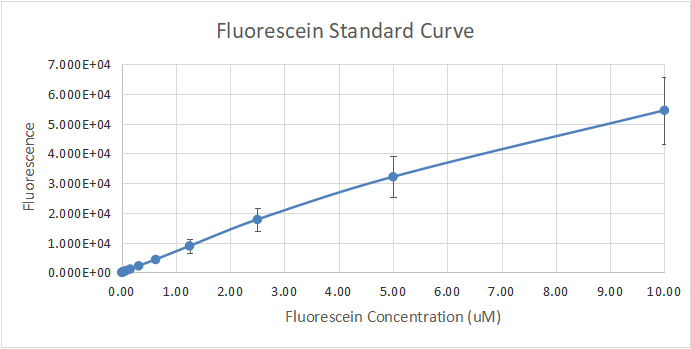 Form2.Devices (from Distribution Kit, all in pSB1C3 backbone)

The transformation used E.coli DH5α competent cells was bought from Tsingke Biological Technology company, and we followed the steps in http://parts.igem.org/Help:2017_DNA_Distribution to use the DNA in the Distribution Kit.


For this part of inter lab study, we followed the following protocols:

1.Grown 8 devices in incubator for 12 hrs at 37 ℃
2.Pick 2 colonies from each of plate and inocubate them on 10mL LB medium with Chloramphenicol. Grow the cells for 16-20hrs at 37°C and 180rpm.
3.Measure OD600nm of the overnight cultures and record the data, then dilute to target ODnm = 0.02 in the falcon tubes.
4.Measure the OD600nm and Fl under the same condition as standard curve measurement and use the same 96 wells plates. 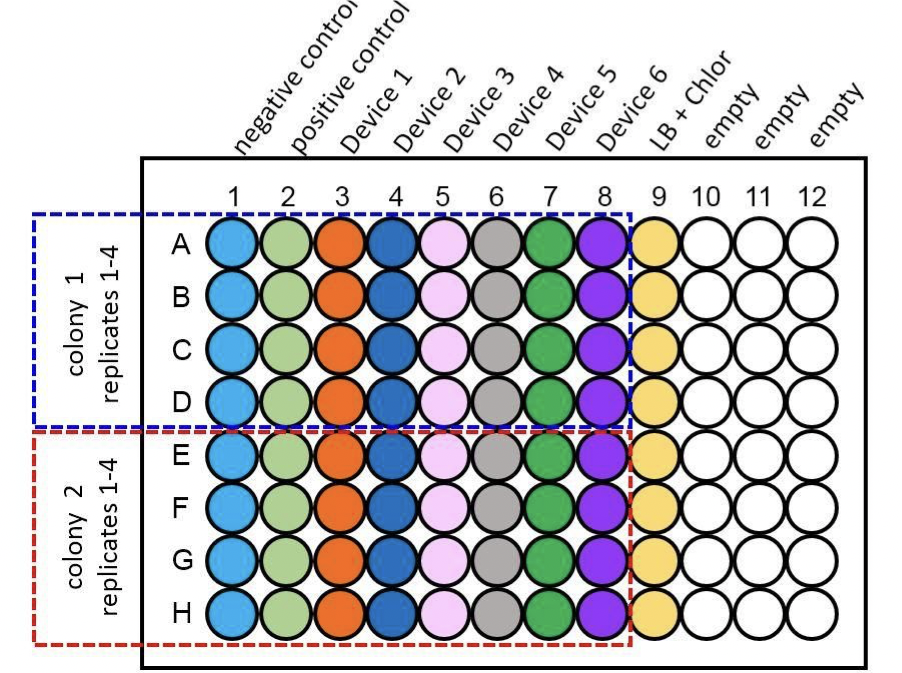 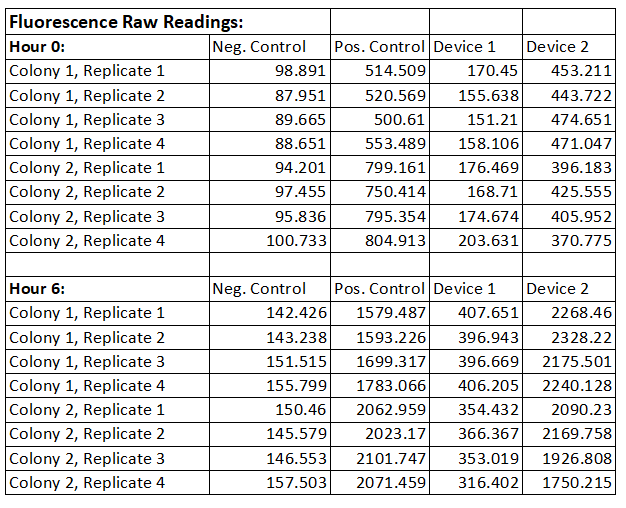 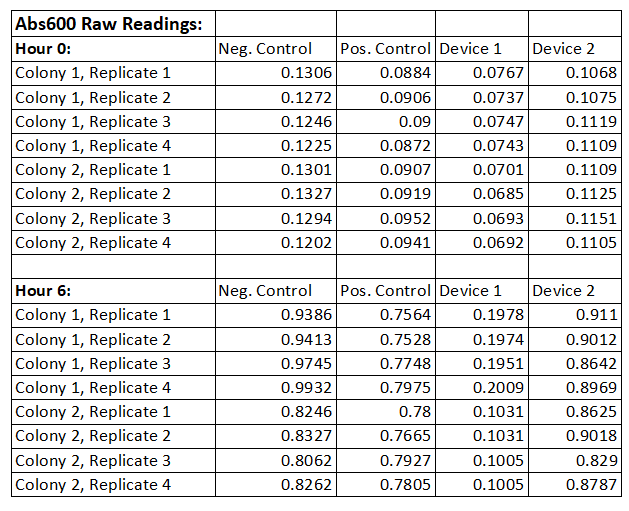 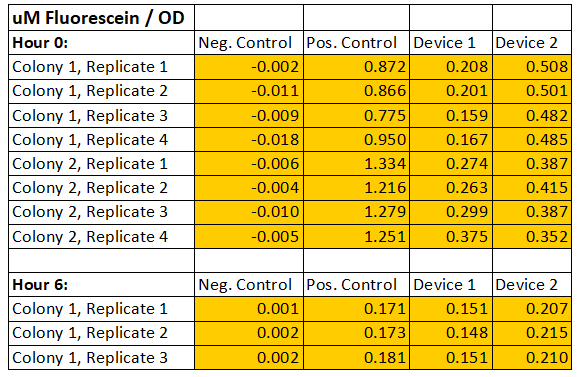 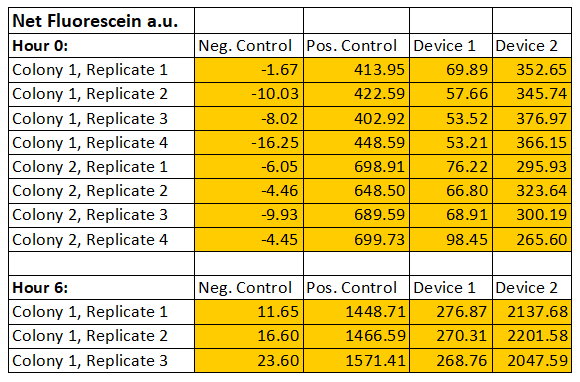 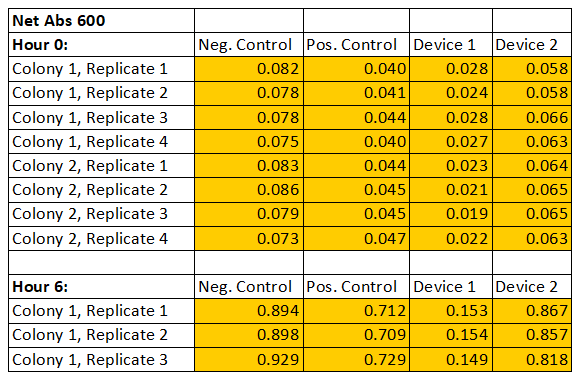 For this part of inter lab study, we followed the following protocol: 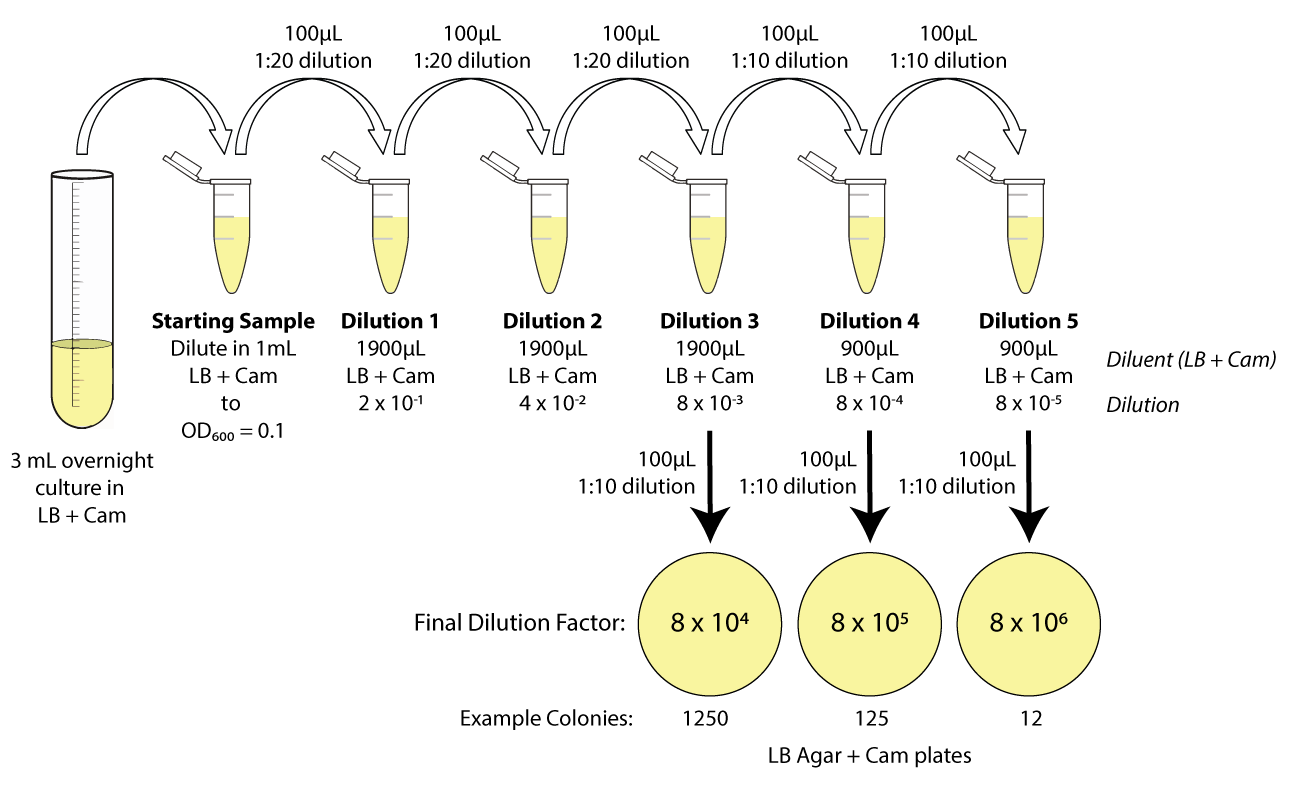 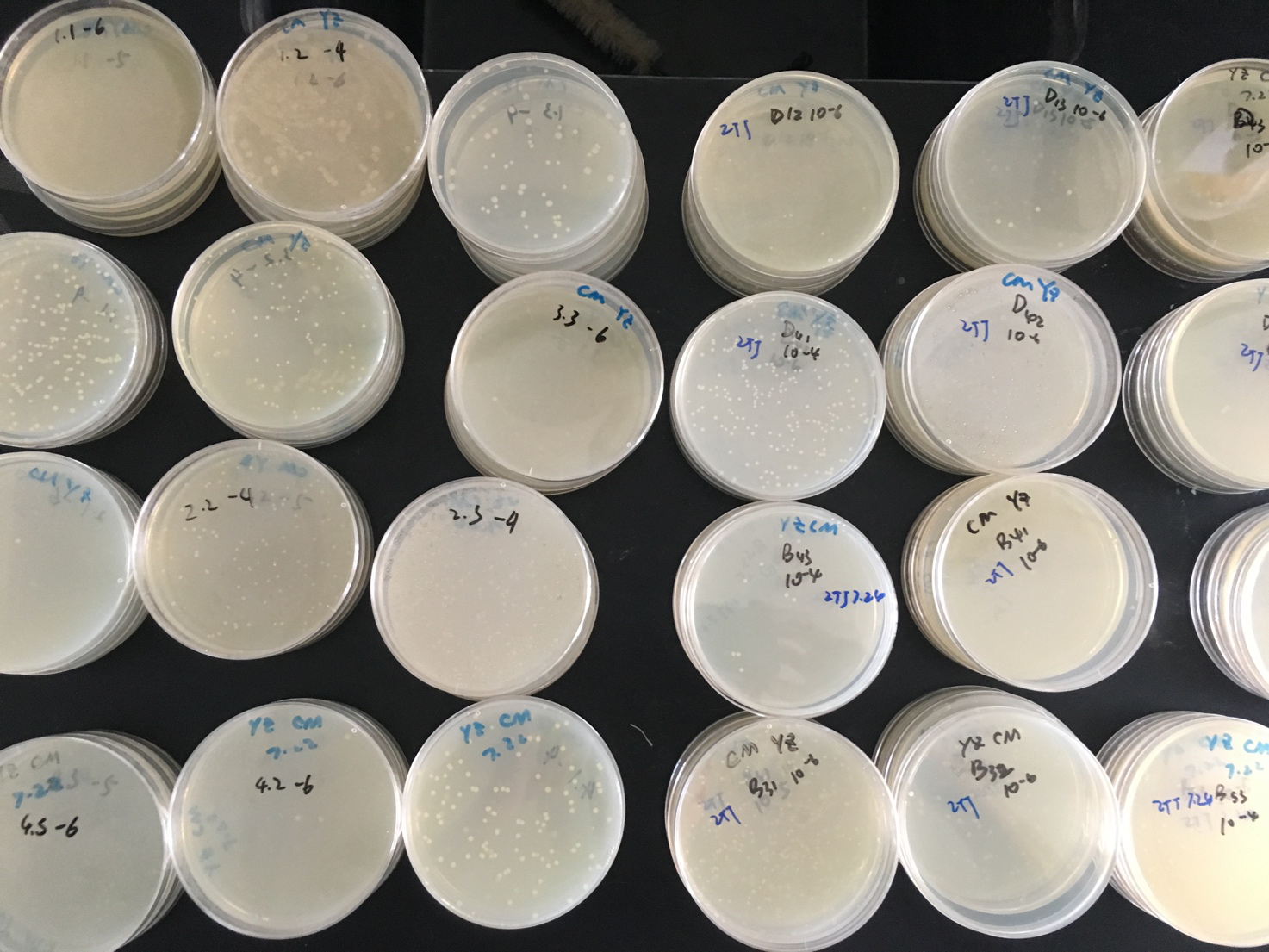 After the lab work, we had a discussion about the interlab study we did this year and now we have some feedbacks.
1.The interlab study protocol is very detailed and clear, we followed almost every step. But in some attempts, we tried to dilute the cultures in 96 wells plate, which is easier and quicker. So we do think improvements could be made to adjust the protocol.
2.The Excel sheets provide us an easy way to process our data. However, we still wish to know the meaning behind every function. It took us some time to search online, things would be easier if there is a guide.
3.The protocol tells us some principles of the experiment and it’s unbelievably helpful for us to complete the whole lnterlab study.
4.The kit needs a handbook to help those teams who participate in interlab study for the first time.