Figure 1: Scheme of the different steps of the Vagineering project.


Modern hormonal contraceptive methods have been revolutionary for women in developed countries; however, they still exhibit a variety of challenges. Developing countries lack consistent access, hormonal contraceptives can produce harmful environmental effects, and some women are unable to use them due to health problems.

The Vagineering project looks to solve these issues with a novel, non-hormonal method. The goal is to create a lasting contraceptive using only bacteria, which can later be reversed by engineering the strain with a kill-switch.

Our team aims to engineer Lactobacillus jensenii, a bacterium from the vaginal flora, to produce two categories of proteins to prevent unintentional pregnancy. The first category is antimicrobial peptides (AMP). Indeed some AMPs showed significant inhibition of sperm motility effect. The second category is antisperm antibody (ASA). ASA were found in infertile human couples and have been identified. The goal of the project is to prove that our gram positive bacteria model Bacillus subtilis and Lactobacillus jensenii are able to produce such spermicidal molecules. 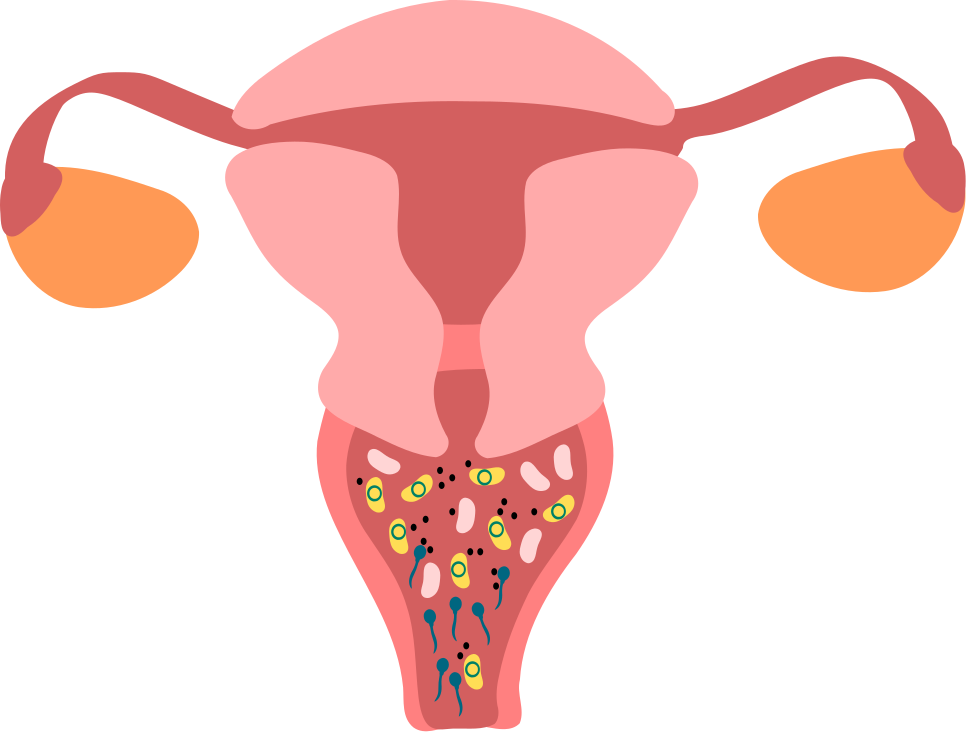 Figure 2: Scheme of the action of the modifed bacteria in the vagina.

Additionally, our project contains a model study to help the characterization of the strain. This bioinformatic approach lead us to the finding and sequence design of promoters for L. jensenii. A sperm motility analysis was conducted to determine an efficient way to measure the motility of sperm depending on spermicidal molecules in their environment. Finally, our studies of this strain have produced a toolbox that will help other teams to further engineer this less-characterized bacterium. This toolbox contains protocols to grow and transform L. jensenii as long with our constructs and plasmids that we used during our work. 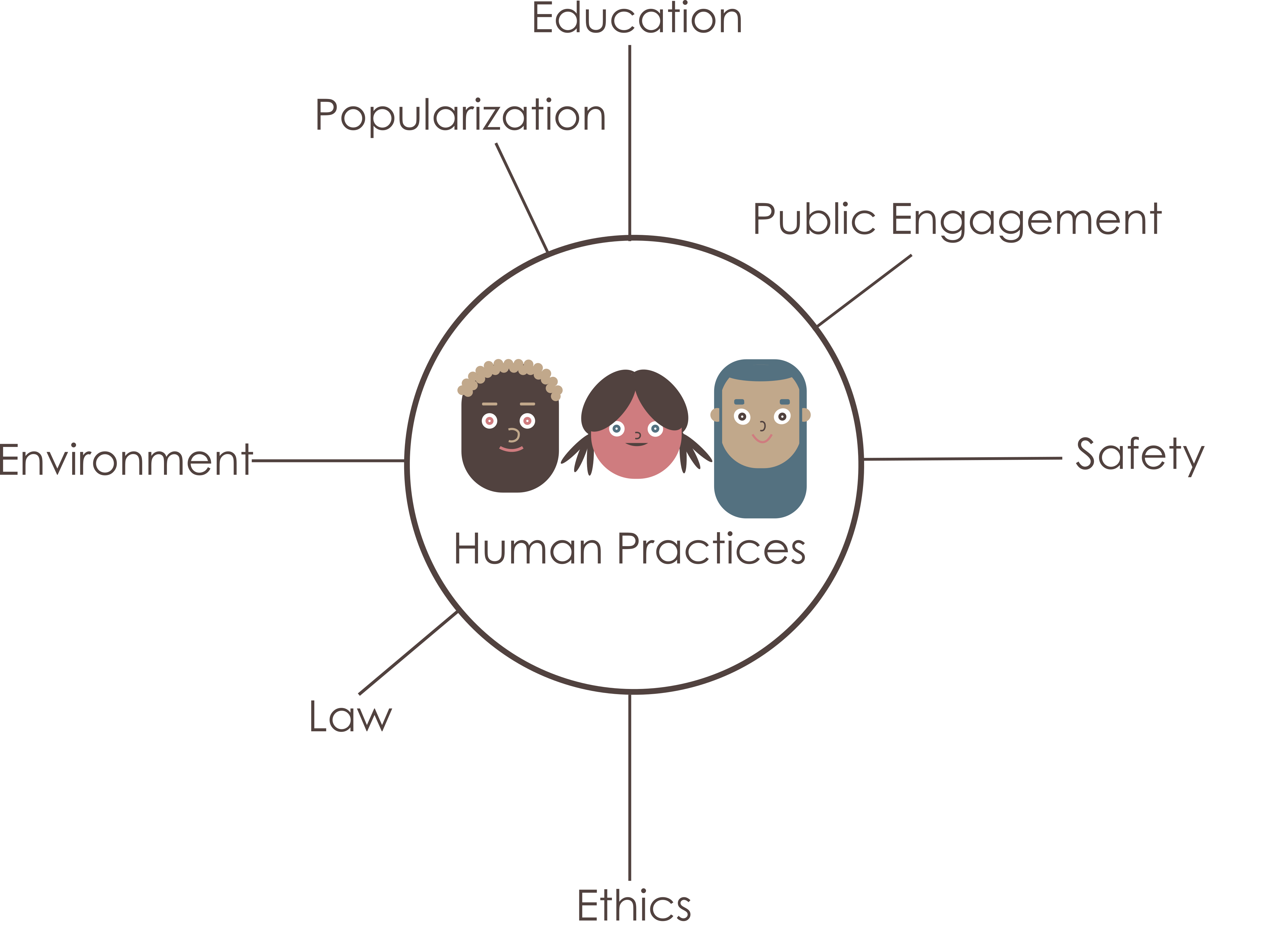 As part of our human practices (Figure 3) we conducted a survey that lead us to create a comic book to popularize and explain the subjects of contraception and the vagina. Different events for science popularization were created in order to make the subject better known.