The goal of the project was to determine the effect of different antimicrobial peptides on sperm motility. For our project, due to the several reasons more fully explained below, we opted to use mouse sperm as our target. The sperm was sourced from male C57BL6 mice used by the team of Dr. Thomas Robert at the CBS Montpellier. The team uses mice sperm to study the effects of different mutations on meiosis. For their experiments they use mutant heterozygous and mutant homozygous; as such, the wild-type homozygous mice are used only for reproduction. As these mice do not contribute to their current study, when they are old enough, the mice are euthanized by the lab.

As they are well versed in the harvesting technique, Dr. Robert or Dr. Diagouraga, the postdoctoral fellow working in the lab, graciously volunteered to collect the sperm for us. Briefly, immediately after euthanasia, the two epididymides were isolated and the sperm was extracted, put into BWW buffer, and stored at 4ºC for the experiments.

As part of their adherence to the ethical treatment of animals, the Robert group applies the ethical criteria of the three Rs: Replacement, Reduction, and Refinement.

As we cannot create and grow sperm in-vitro, we are forced to use animal sperm. The mice are already used for other experiments in the lab and thus no additional animals are raised and sacrificed only for our experiments. Moreover, animals are appropriately used and the sperm provides a vital proof-of-concept test for our Vagineering project. 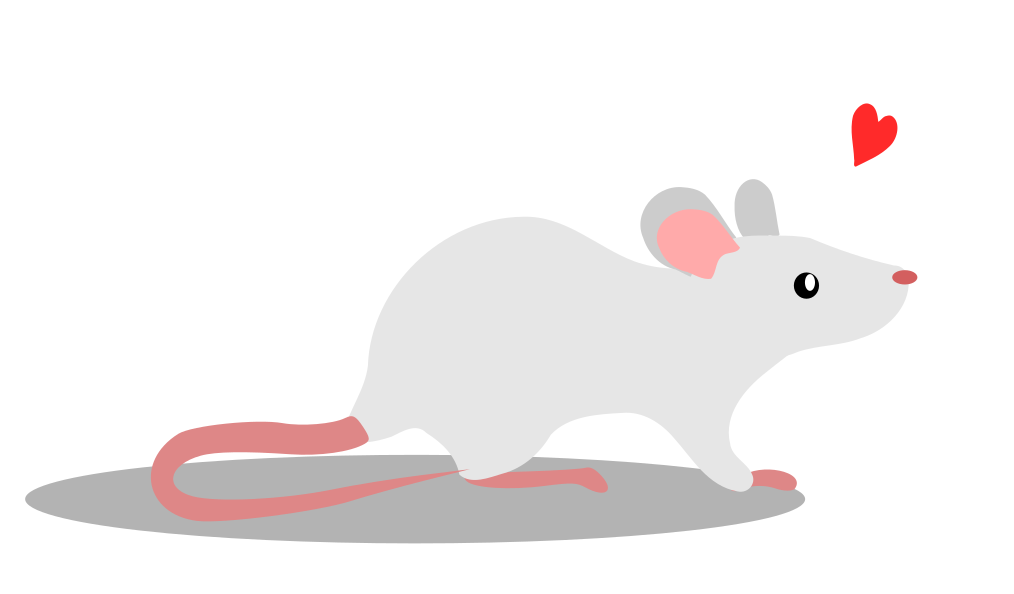 The use of human sperm (in France)

First, the main reason is that the samples need to be tested for diseases in order to make the experiments safe for scientists. It was more relevant to use mice sperm relative to our experiment time. If the study of this new method of contraception continues, it will appear more relevant to proceed with human sperm because it is better from an ethical point of view and more relevant for our results. Indeed, in our experiments, it seems much more interesting to study the effect of spermicidal molecules on human spermatozoa : the ultimate goal is to create contraception for humans! For example, we produce antibodies discovered in sterile humans. The results should be more relevant if we work on human sperm.

However, the time constraints of the project provided numerous advantages to using an animal model. There was a strong view by some of the iGEM committee's members that the animal model, using sperm from mice being used in experiments in another lab, is much better than using sperm from humans. It is easier to go down the route of making use of sperm sacks of animals that are already being used elsewhere. This tissue sharing approach fitting with animal reduction strategies is more appropriate.

Work with human sperm would require getting paperwork approval and substantial time and potential cost for sample testing. Thus, we need to work more closely with the Safety and Security Committee and it will want to see a lot more supporting evidence from our host institution. In France, according to the article L2141-1, the taking of tissue or cells from the human body on a living person for donation may be operated only for therapeutic or scientific purposes. Therefore, it may be possible to take human sperm.

Moreover, the sampling should be anonymous (Article L1211-5) and with the consent of the donor (Article L1211-2). We can explore this second approach, use of human sperm, but we need to work much.

The use of mice as model organisms to study human biology is predicated on the genetic and physiological similarities between the species [1]. The knowledge about this model ensure the qualitative relevance of the mouse system. For example, mice genome and human genome seem to contain approximately 21,000–23,000 protein coding genes. A majority of them are evolutionarily conserved and some families of genes have undergone expansion/multiplication in the mouse lineage. More than 100 proteins have been identified that are expressed on mature sperm surface at the site of sperm–oocyte interactions [2].

In addition, sperm collection is already done, it involves consenting individuals and does not require killing animals as the case of mice. And, the process of harvesting mouse sperm by trained professionals with a known, well-characterized lab strain provides a better framework to test with, particularly if no additional animals are required.

To conclude, if we show sufficient evidence in our mouse model, it would help facilitate approval for human studies with the Safety and Security Committee by fulfilling Articles.