What is flux balance analysis (FBA)

Flux balance analysis (FBA) is a mathematical model which attempts to simulate metabolic distributions of a cell. Different from ODE, FBA does not need kinetic parameters, as well as the initial concentration of each metabolites. Therefore, simulations using FBA are computationally inexpessive and can process a large number of metabolic fluxes in a few seconds on a PC[1].

FBA seeks to maximize or minimize an objective function Z, which can be any linear combination of fluxes under the constraint conditions (1) and (2), as below

where c is a vector of weights indicating how much each reaction contributes to the objective function.

FBA uses linear programming to solve it. We choose a powerful toolbox called COBRApy to implement FBA[3]. As a result, it is expected that the predicted metabolic flux distributions will explain many phenomenon in our project and then guide us to complete the project.

Using FBA in our project 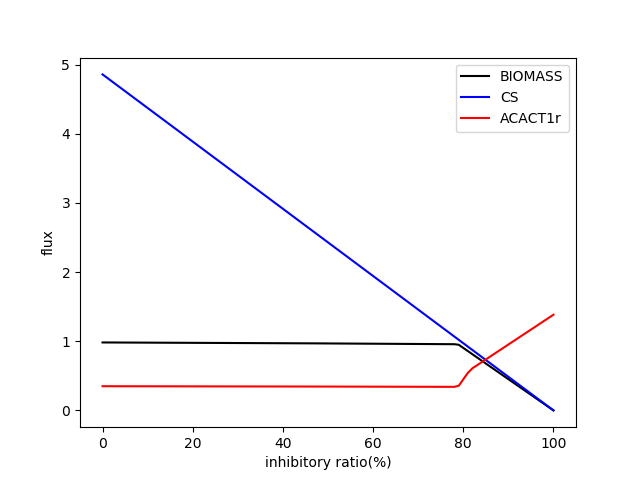 As expected, with the increase of the inhibitory rate, the growth rate characterized by BIOMASS decreases, and the objective flux ACACT1r increases. It suggests that the suppression of gltA would redirect part of CS flux to the objective pathway and would inhibit the growth of E. coli. 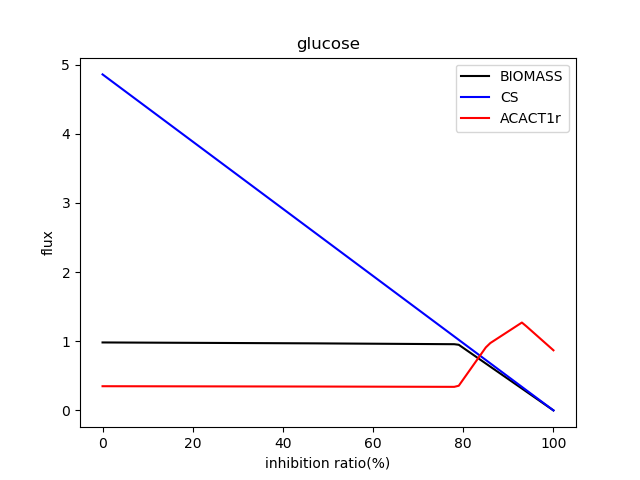 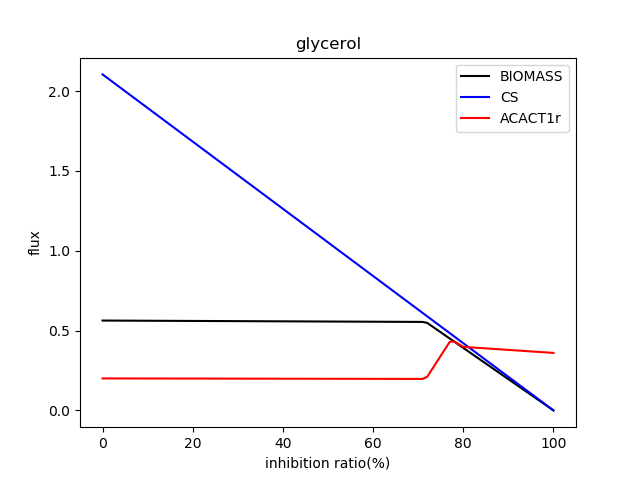 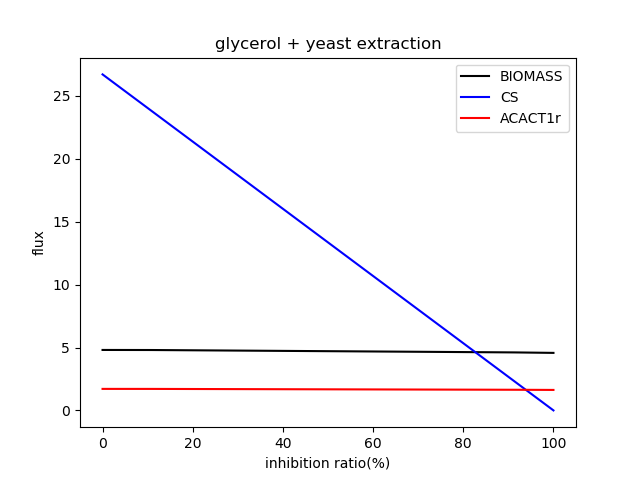 Figure 3. The effects of adding yeast extraction to the media which uses glycerol as sole carbon.

Furthermore, in terms of adding the yeast extraction, supposing that the inhibitory rate of gltA is 80%, we analyze the flux distribution center on the acytel-CoA, which distributes part of flux to CS and ACACT1r. As we can see, even though the ratio of the objective flux - ACACT1r increases from 7% to 18%, the flux responsible for producing its precursor - acytel-CoA decreases from 51.18 to 18.60, causing the total flux of the objective flux essentially unchanged. 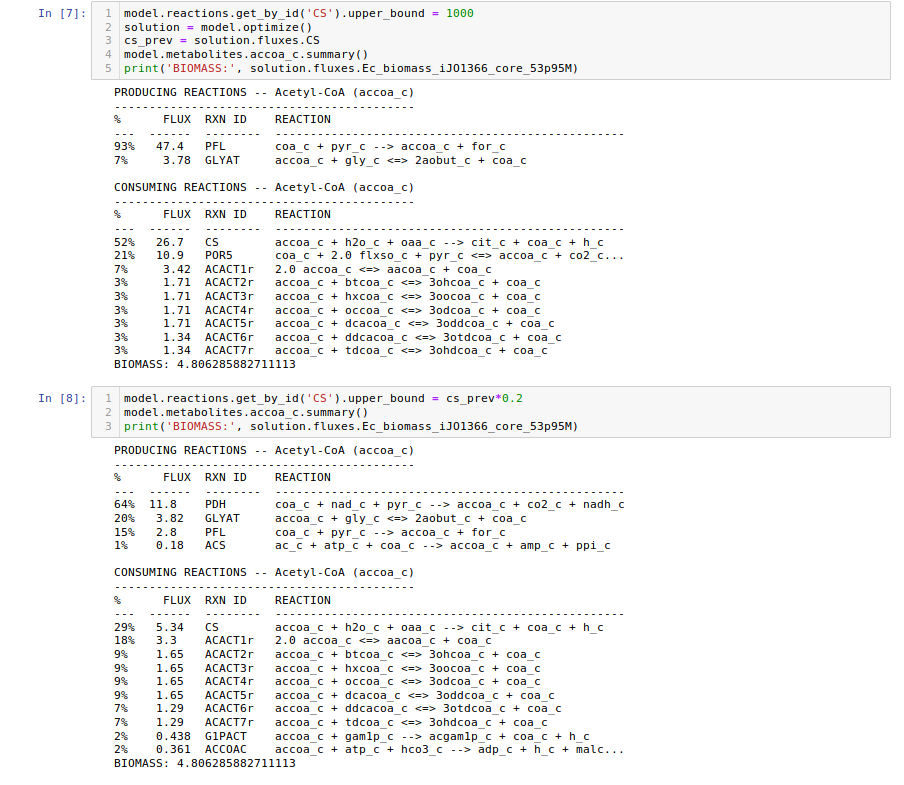 How to Optimize Our Project In the Future

According our human practice, we know that the medium component is very important to industrial production. To optimize our project in the future, we examine a variety of additional nutrient by production potential analysis.

The figure above shows the effect of using different carbon sources on the objective flux. We can see, theoretically, our objective pathway has the same flux with both glucose and fructose, both of which exceeds the others. 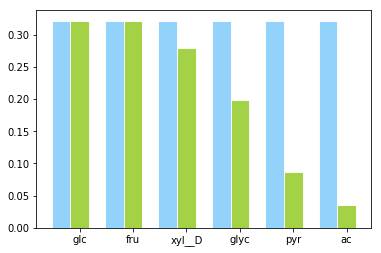 The figures above (Figure 6-30) show the effects of adding different nitrogen sources on the objective flux. There are many kinds of additional nitrogen sources that can increase ACACT1r flux. 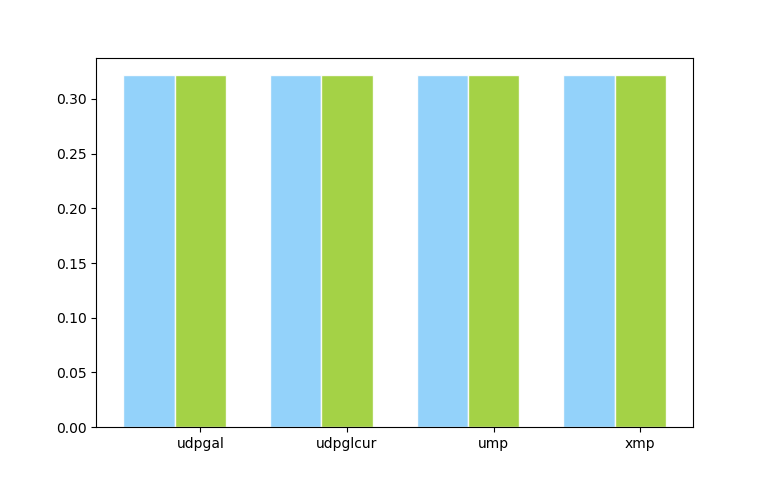 The figures above (Figure 34-35) show the effects of adding different ions on the objective flux. We can see that our objective flux is not sensitive to the additional ions. 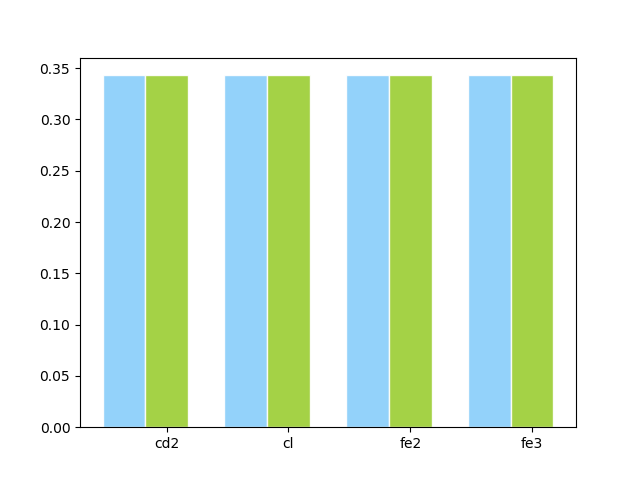 The figures above (Figure 36-38) show the effects of adding different amino acids on the objective flux. These amino acids can be also regarded as nitrogen sources. There are many kinds of additional amino acids that can increase ACACT1r flux. It is worth mentioning that the addition of L-serine could reduce our objective flux.

In summary, the predictive results suggest that our objective pathway - ACACT1r is not sensitive to most of the phosphorus sources, sulfur sources and ions, while many nitrogen-related sources can increase our objective flux. In practical production, we should focus on selecting appropriate nitrogen sources.