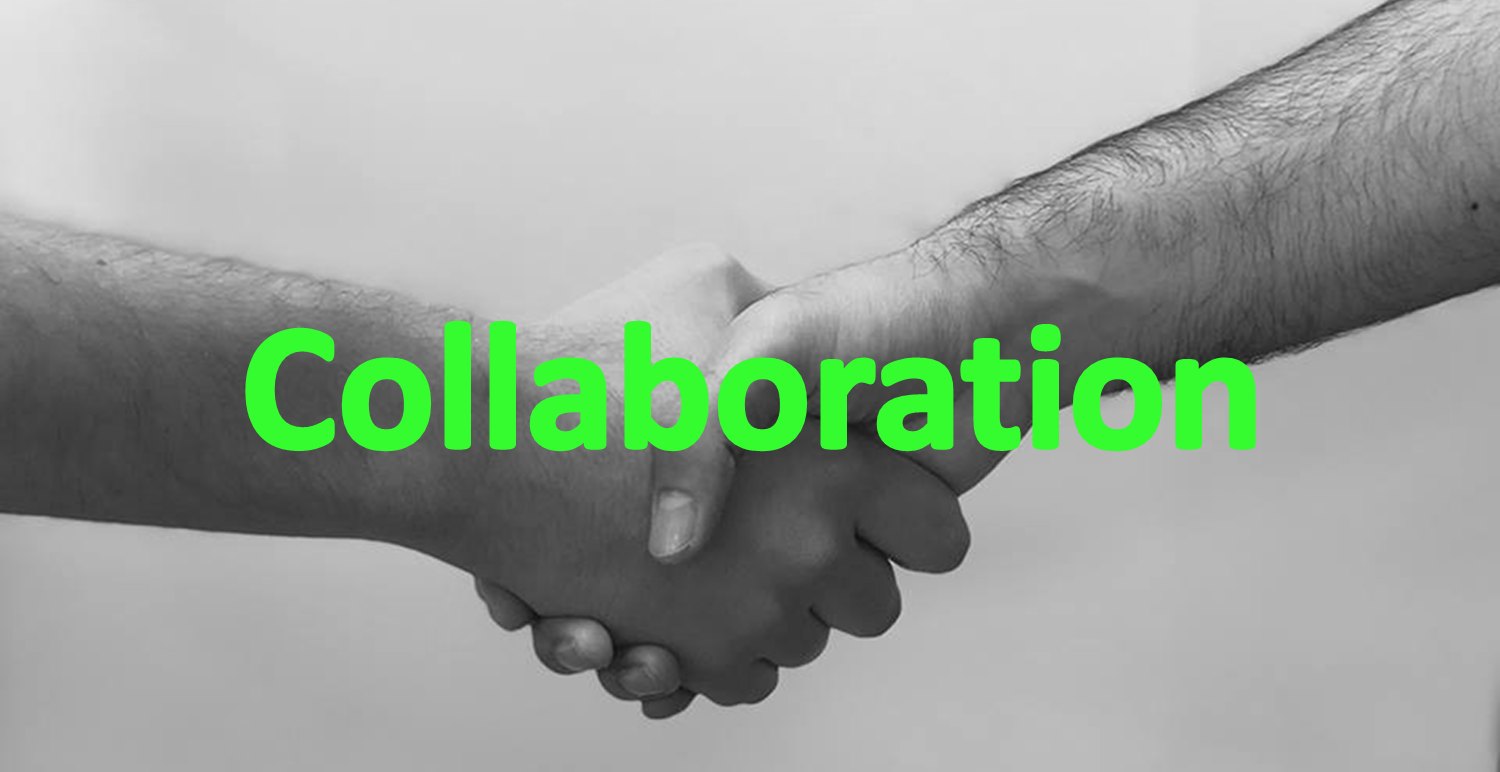 We engaged in communication with WashU on the 8th August to discuss a potential collaboration. Their project aims to detect stem rust in wheat, caused by Puccinia graminis, and potentially find a way to create GM wheat resistant to the fungal infection. The team proposed we collaborated with them in two ways.

Firstly, their project uses a poorly characterised bacterial operon that responds to and is activated by the presence of ribulose. Consequently, as not much is known about the sequence, we offered to test the operons control region directly in plants, in case it had some activity. We did this by putting the control region upstream of two reporter genes, Gus and mCherry, with the NosT terminator downstream. We tested their control region both in the presence and absence of ribitol, a hydrogenated version of ribulose. The results can be seen below. In doing this, we had to create a version of their control region that was GoldenGate compatible. This is part BBa_K2810010. 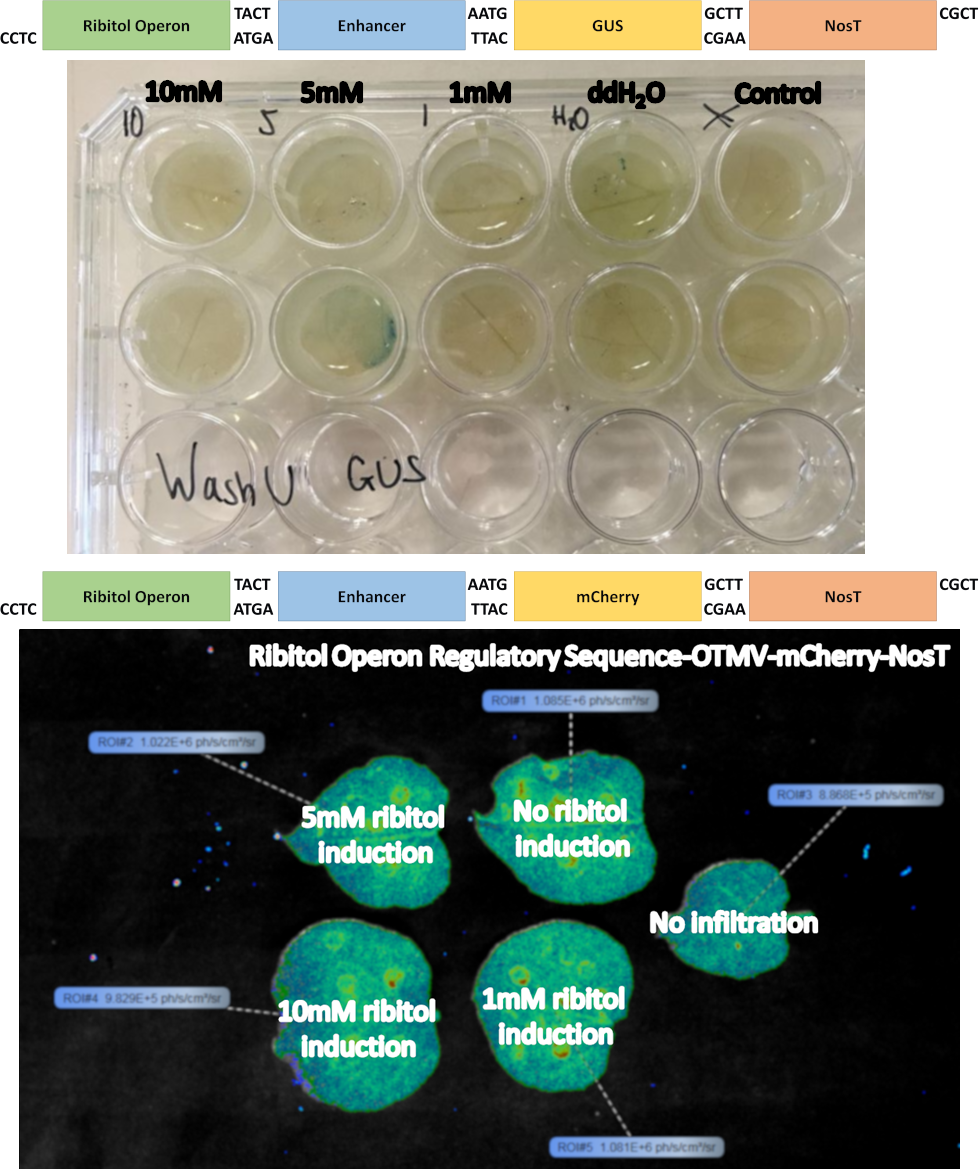 Figure 1. The results of our wetlab collaboration with the WashU iGEM team. We tested the expression of their ribitol control element in plants, linking it to two reporter genes. These were GUS (top), and mCherry (bottom). We found that there was expression of both reporter genes, independent of induction by ribitol, suggesting leaky expression. However, we suspect that the Agrobacterium are expressing the constructs rather than the plant.

Secondly, they suggested that we 3D print their hardware, a housing unit built for the detection system of the fungus that causes stem rust. We provided extensive details about the 3D printing procedure, and a brief review of the hardware, such as its design, how well it all fit together, and the theoretical ease of use. In addition, we also contacted a local agronomist about the design, asking what sort of role such a product could have in the UK, whether it would be useful, and whether the design seemed innovative. He gave us detailed feedback about the potential usefulness of such a product, seen in the PDF below. An image of the 3D model can also be seen below. 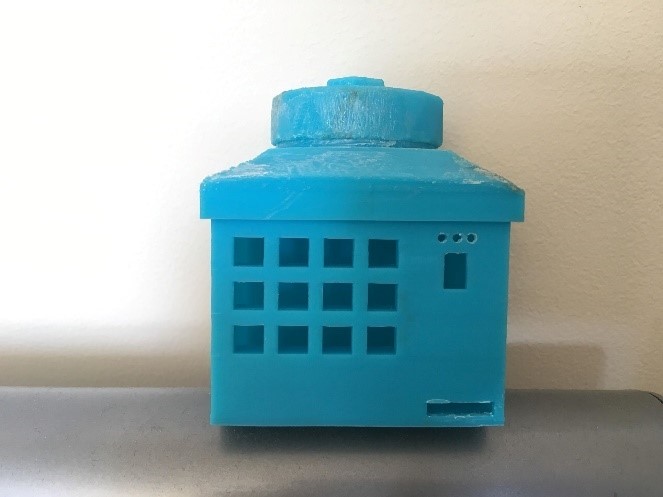 Figure 2. Image of the 3D printed unit for WashU. This is the housing unit for a detection system for stem rust in wheat.

Details of the whole collaboration can be seen in the embedded PDF below, which we sent to WashU. It can also be downloaded here.


In return, WashU helped extensively with the design of our wiki's navigation bar, helping to debug the system when links and the display did not function as expected. This included making the side-navigation bar functional, enabling easy navigation on smaller screens.

Our collaboration with Warwick university began just before the UK iGEM meetup in early July. The team contacted several UK teams to ask if we could collect four water samples from the rivers in our local areas to see if they could test Legionella in the water, from different places across the country. However, instead of just providing the water samples, we collected them from specific regions from The River Taff, chosen due to the activities that occur at or near each site. We pinned the locations to a map of Cardiff, and noted the activities that occurred in each area, in case these activities could influence the sample and give them new leads to investigate. The PDF can be seen below or can be downloaded here. Initially, Warwick attempted to test the oestrogen concentration of the water, but found it was too low to detect. They also tested the water samples and attempted to isolate bacteria that may be able to break down oestrogen. No water samples from any UK teams had such genes. These water samples have enabled Warwick to conclude that catabolic pathways are rare in bacteria, even for a molecule as common as oestrogen.

In return, a team member from Warwick's team, Kurt Hill, provided a solution to incorporating style sheets and scripts into the pages of our wikis. This is because the instructions on the iGEM registry help page did not work for us. Instead he provided working instructions to link these important pages, making coding the wiki much clearer, without the need for extensive in-line styling and scripts.