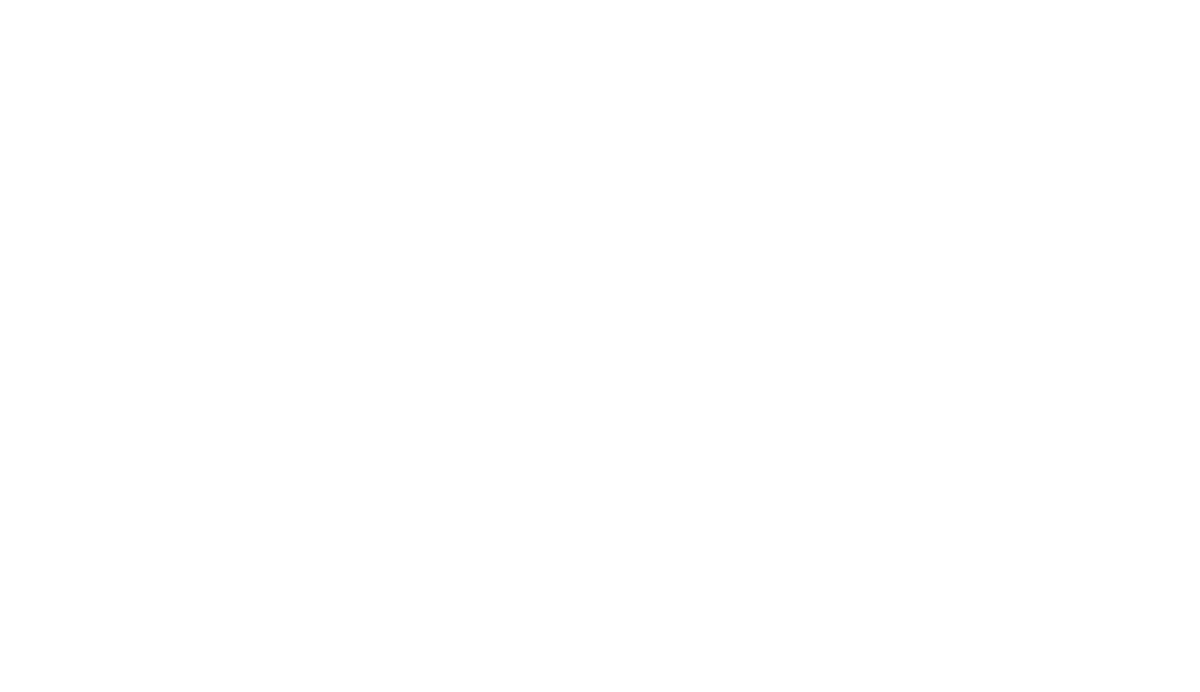 After long months of effort and dedication, Printeria, the project of the Valencia UPV team is now a reality! All our work has been reflected in our device. With this project we intend to make the approach to Synthetic Biology a reality, but... to what extent has our team been able to develop Printeria? Does it really work?

Here we show all the evidence to prove that the Printeria device really works.

Image 1.Proof of concept of the entry system 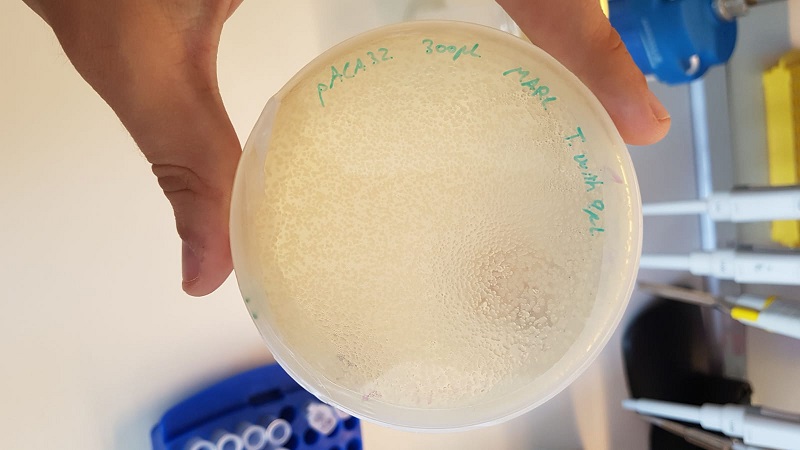 Figure 2. OD calibration curve. We have calibrated the data from the OD Printeria sensor with the OD data from the Biotek Cytation3 equipment.

In this section you can check all our Wet Lab demonstrations:

We have proved that assembling functional composite parts with the Golden Gate method with our basic parts is possible. Here you can see a mRFP transcriptional unit been obtained with the Golden Gate assembly method. Red colonies are these that have correctly taken up the recombinant plasmid (which carries the composite part), whereas white colonies are those carrying the non-recombinant plasmid. As it can be seen, transcriptional unit assembly has been effectively achieved with our DNA basic parts. On the other hand, the percentage of recombinant colonies is high, but there are still more colonies with the not desired plasmid. 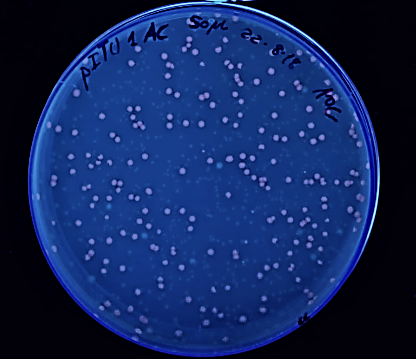 Image 6. Transformed bacteria resulting from the assembly of BBa_K2656109 TU.

Thus, we also desired to avoid the plate colony screening step. To do so, we have used the linearized destination vector for the Level 1 Golden Gate assembly. In this way, only the circularized plasmids will be taken up by the bacteria with high efficiency, as linear double-stranded DNA transformation in E. coli is generally inefficient due to the exonucleolytic degradation. Thus, we have proved that using the linearized destination vector very small number of bacteria transformed with the vector without the insert are obtained. Here you can see a GFP transcriptional unit obtained with 25 ng of linearized destination vector. For both experiments (this and the previous one), 10G electrocompetent cells with same transformation efficiency had been used, and transforming was made with same DNA quantity. Consequently, it can be concluded that the efficiency of the reaction is lower compared to the one with the circularized plasmid (as there are less transformants in the plate), but the number of plasmids without the desired insert is highly reduced too (6 colonies with the non-recombinant vector / 71 total colonies = 8.5 % background colonies). For Printeria use, the efficiency of this transformation is high enough. 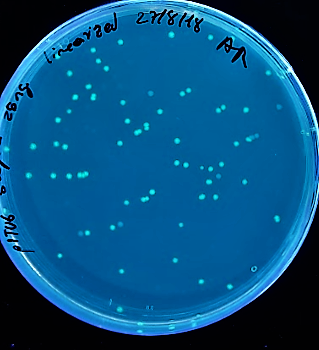 Another demonstration is that electrocompetent bacteria can be stored at -20ºC for at least two weeks and chilled for 4 hours at room temperature (30.3ºC) without completely losing their competence. 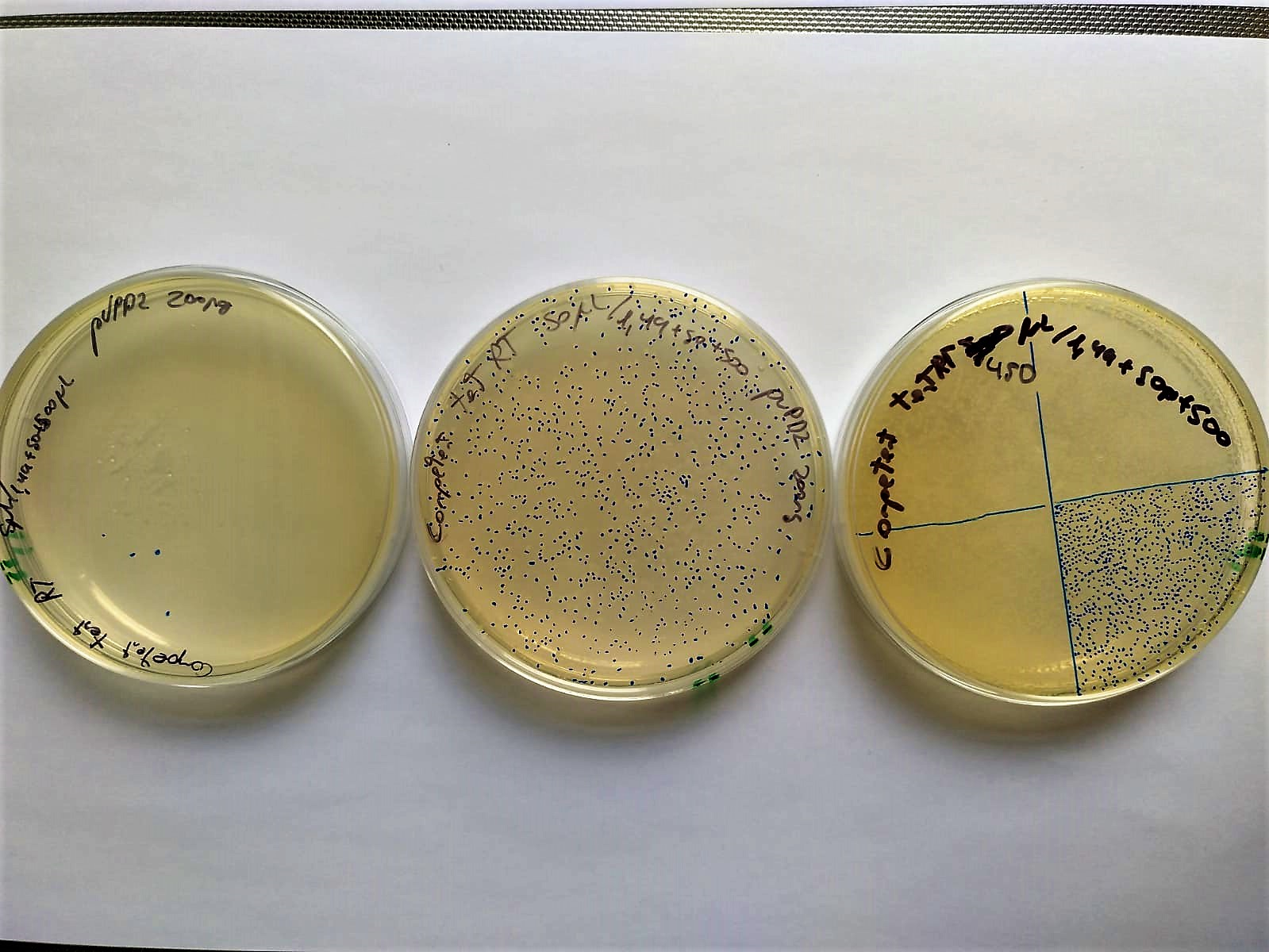 Image 8. Serial decimal dilutions (from left to right: 10-2, 10-1 and 100) of transformed electrocompetent bacteria stored at -20°C for two weeks and set at Room Temperature (37°C) 4 hours before electroporation. These bacteria are transformed with P10500 and plated in LB-agar petri dishes with cloranphenicol.

The transformation efficiency was 104 CFU/microgram of DNA. This low data may be due to the fact that instead of using 1ng of plasmid control, 200 were used, and efficiency may be lost.

This efficiency may be low for a normal cloning process, but thanks to avoiding the plate screening phase, we do not require higher efficiencies.

Finally, to compare the efficiency of Golden Gate vs BioBricks assembly, we have designed a comparative experiment between two transcriptional units of identical structure but assembled with Golden Gate and BioBricks method, respectively. Our results demonstrate that both methods have the same efficiency.

Figure 4. Comparison between fluorescence and absorbance of Golden Gate and BioBrick TU.