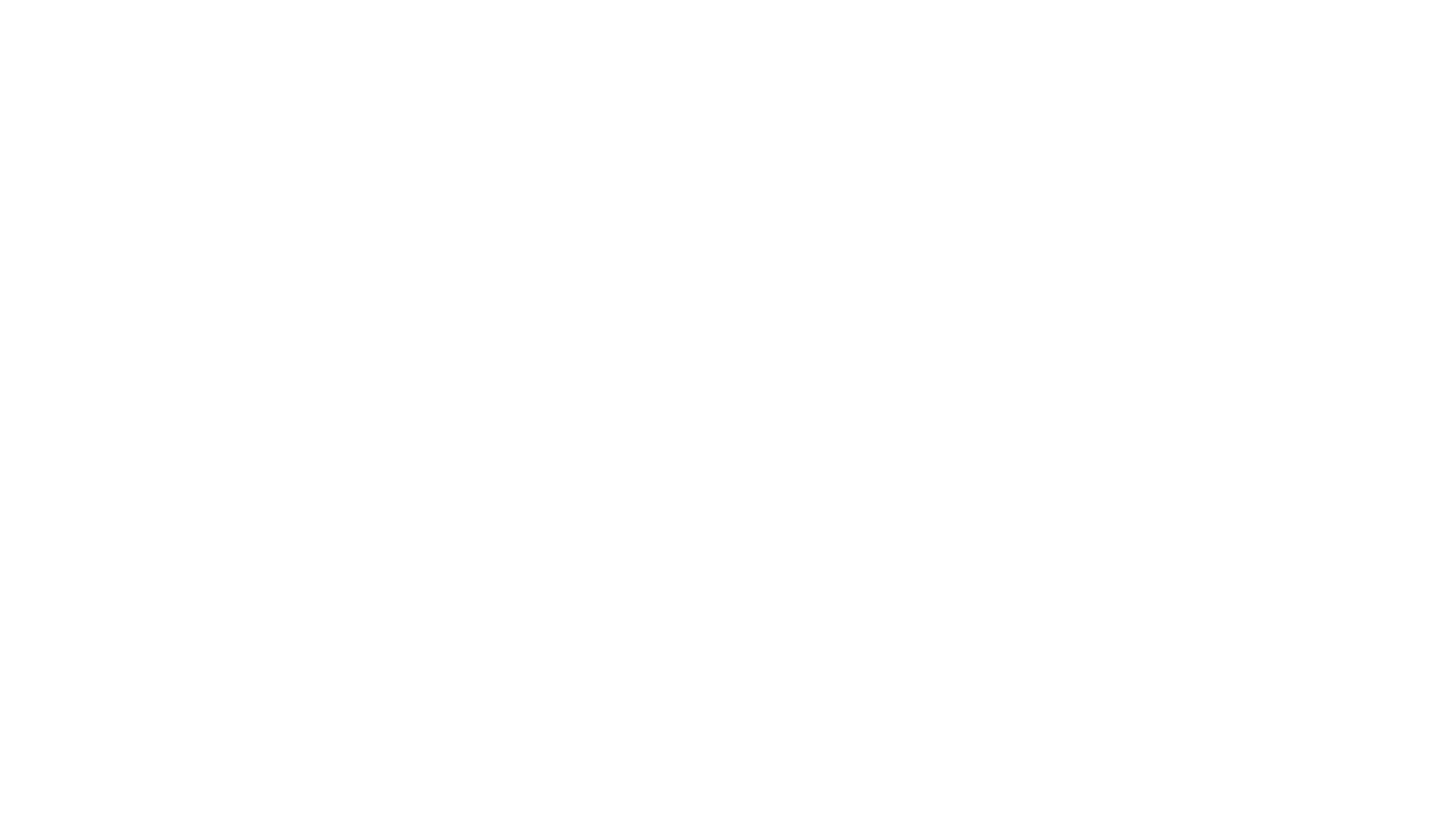 As a team, one of our favourite parts in iGEM have been collaborations. They reminded us that iGEM is not only a competition but a chance to share and let other teams be a part of your project, and that is wonderful. Below is shown the different universities that have collaborated with us. By clicking in the index or in the images you can go directly to the explanation. 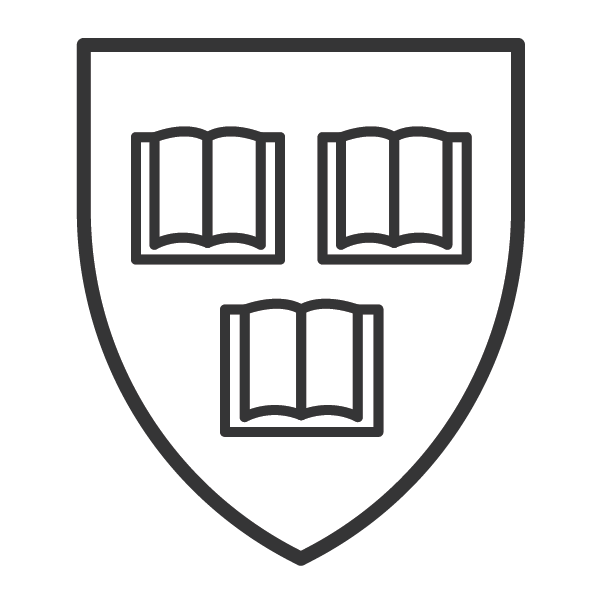 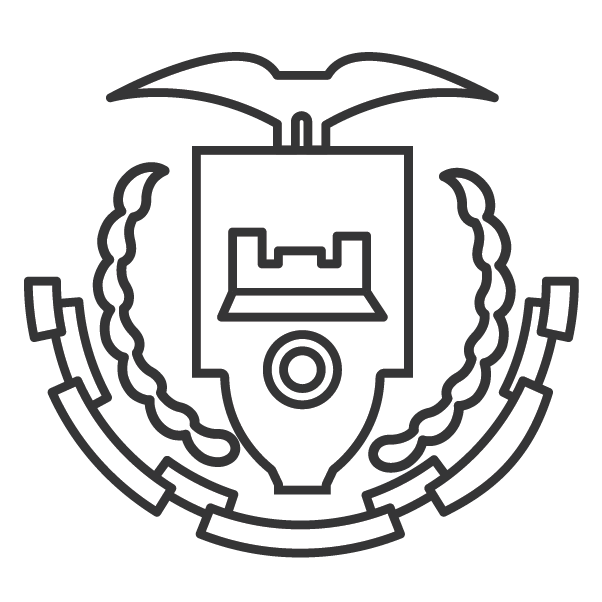 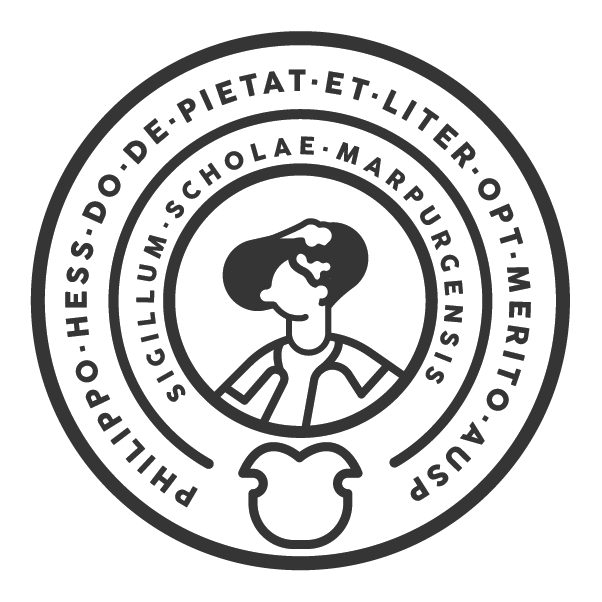 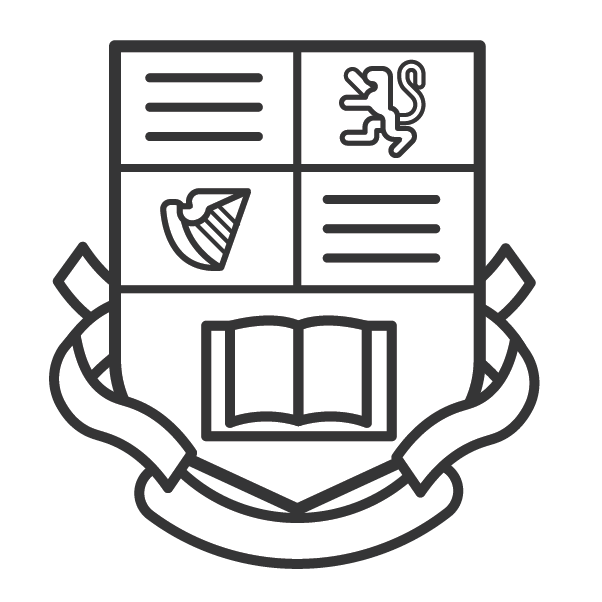 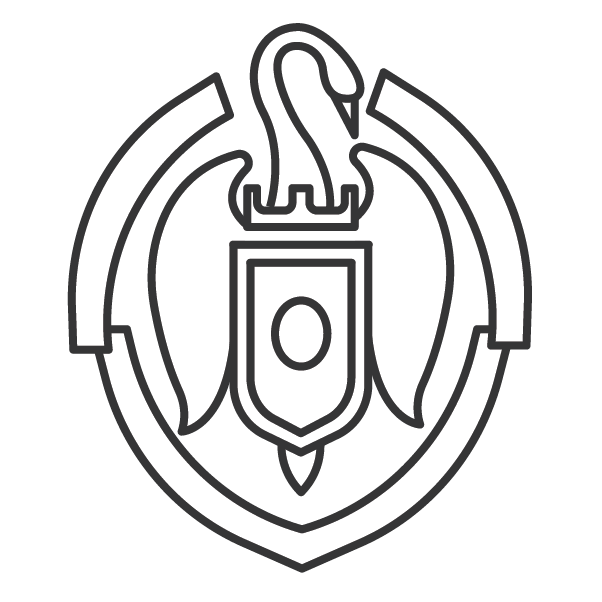 When explaining Printeria to people, we see they are reticent to use it because of the genetically modified bacteria that we do. A part of our project is to fight the stigma against synthetic biology and Harvard was claiming for teams disposed to do so.

Their collaboration was about doing a report of your project and then Harvard team would create a series of newsletters and articles to show how we are using bacteria and demonstrate that we are doing it taking into account demanding security measures. However, throughout the summer they changed their mind and now they are doing a magazine instead of a series of articles. They will distribute it in their university and of course in the Giant Jamboree. You can download our report by cliking in the button below.

Ecuador iGEM team has been working on the development of a new biomaterial to speed up the healing in bone injures. This biomaterial called C-lastine, is based on the cross-linking of bacterial cellulose and the fusion protein CBD cipA-BMP2. This cross-linking is mediated by a carbohydrate binding domain (CBD cipA) while the osteogenic activity by a potent osteoblasts differentiation inducer (BMP2). To achieve this objective they are using E.Coli as a biofactory, specifically BL21(DE3) strain which is resistant to some toxic proteins such as cellulose synthase operon protein D, codified by gene bcsD and responsible of pore formation in the membrane allowing cellulose to exit the cell. The final result is a bandage matrix that can be applied to the wound during a surgical intervention.

If we think about it, Printeria is a kind of biofactory so, we thought that trying to make Ecuador's team biomaterial in Printeria would be a good trial to show that Printeria is ready to become something greater in the biotechnological industry and why not, it could be used in hospitals as well. However, due to the fact that there were problems with the size of the parts for Golden Gate and with the customs, it could not become a reality. This idea would be developed with Imperial College. Instead, we did several things.

We did a survey to get some feedback from the potential users of both projects. It consisted in a video in spanish and then a survey to fill out. In our case, the survey was made to know what do users think about Printeria and synthetic biology. In any case this survey represents the collective of users (only 15 people were surveyed) it was just made to have an idea. Here you can download the results of both surveys:

Furthermore we provide them with a special strain called BL21(DE3). This was really important for them due to the fact that without it, they could not continue with their iGEM project.

Do you know that there is something that grows faster than a common E.Coli? If it grows faster... why not use it as a chassis to do pharmaceuticals and chemicals in the industry? This is the fantastic idea that Marburg team has developed. They want to demonstrate that working with V.natriegens is cheaper, faster and possible with todays methods.

Initially, they requested us to do the interlab study with V.natriegens and to annotate how fast it grows but this gave us a really good idea. Why don't we try to use V.natriegens in Printeria? If all goes well, it would mean that Printeria is ready to work with other organisms which grow faster than E.coli, this way we reinforce the biofactory idea of Printeria.

However, as things do not go as we spect in certain moments, we could not make the interlab with V.natriegens.

Marburg team gave us almost all the elements to do it except the strain. We had to buy V.natriegens in the CECT and unfortunately they arrived one week before the deadline. We tried several times using a leased frozen centrifuge but 3 tries later we could not achieve electrocompetent cells. As we do not have sponsors and the frozen centrifuge was not cheap we stoped trying.

On the other side, trying V.natriegens in Printeria will have to wait after Giant Jamboree. Then we will have enough time to understand how to do electrocompetent cells. For the moment we leave you the photos of the attempts: 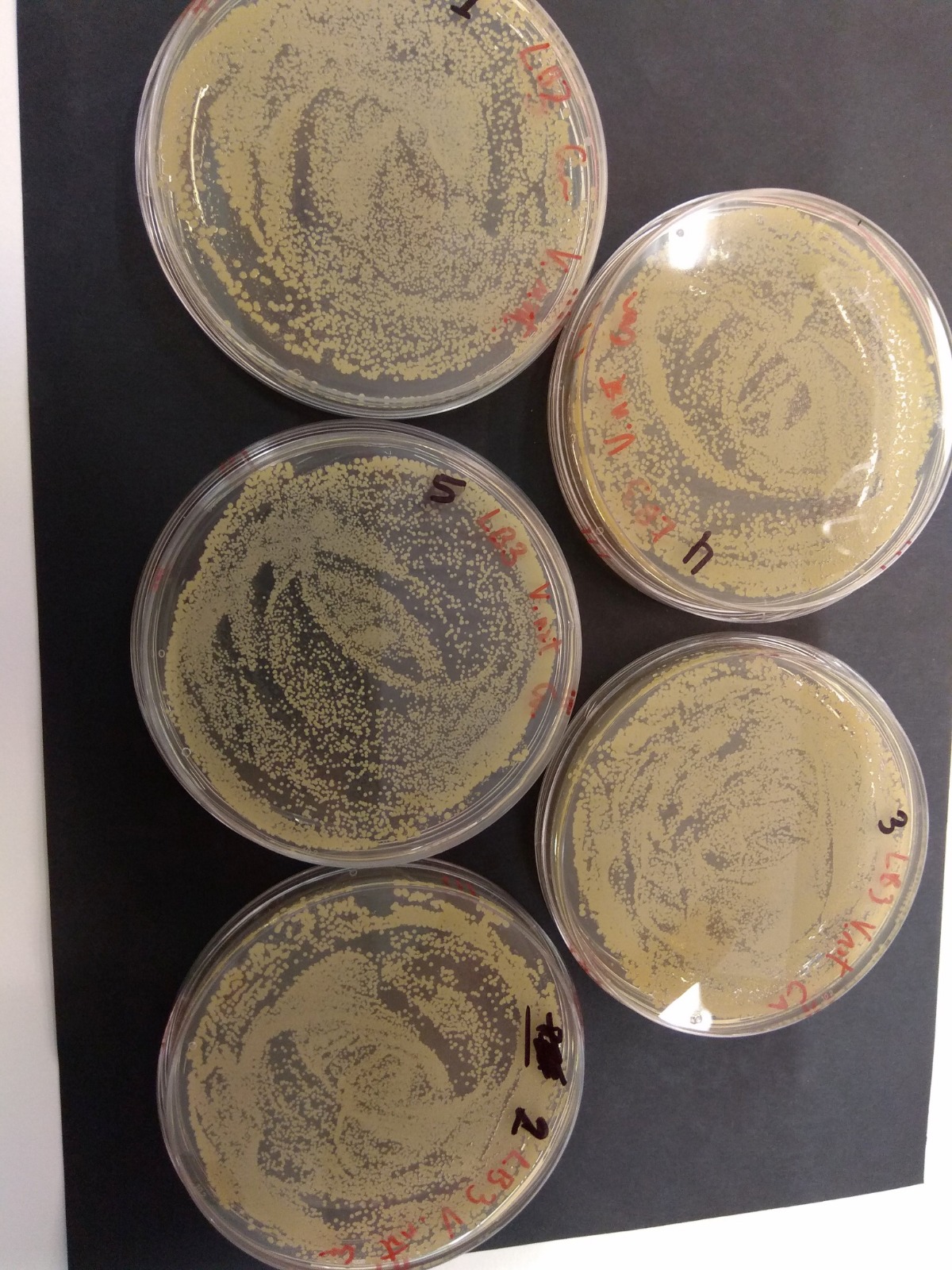 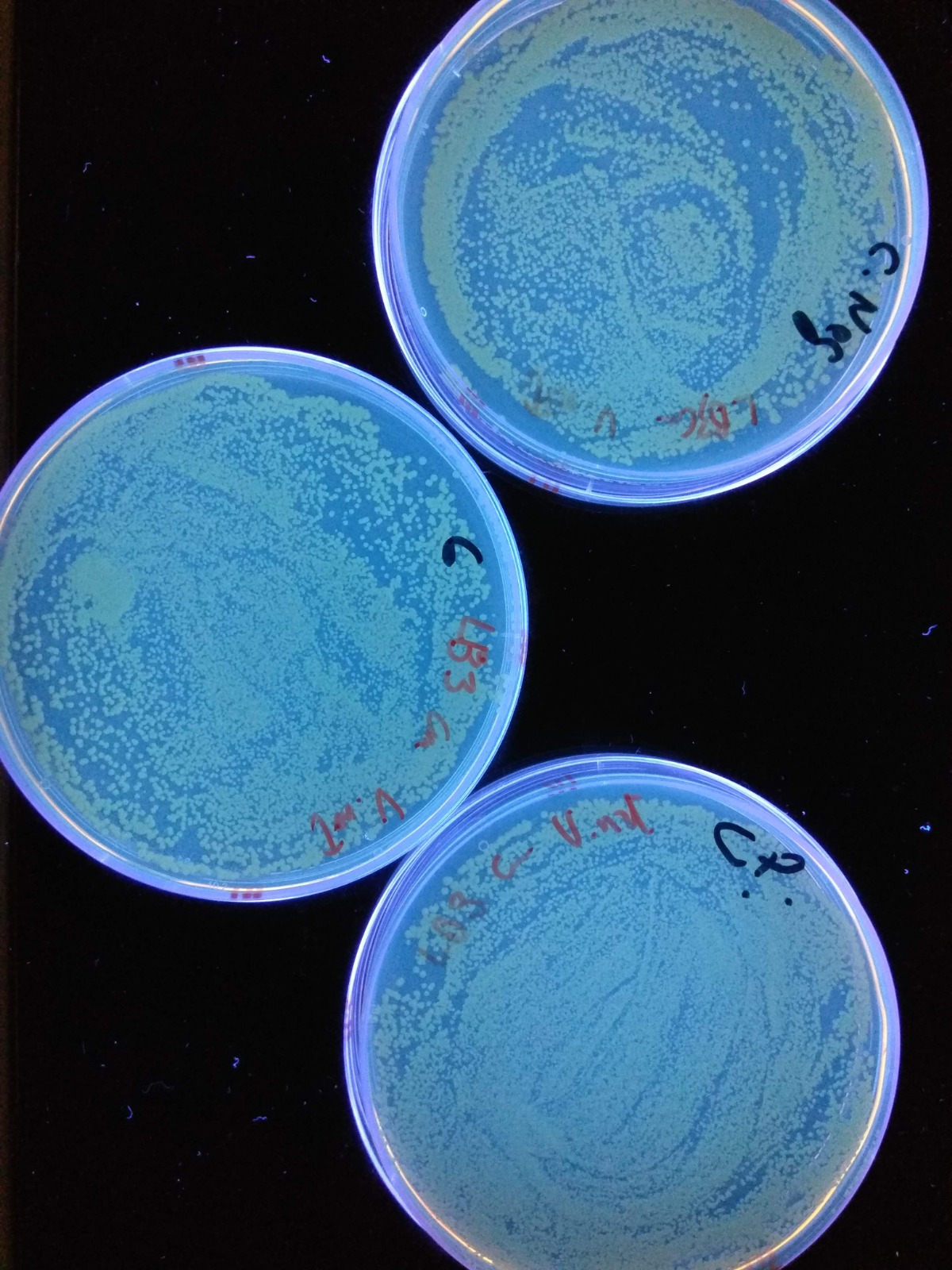 This collaboration was born when Ismael (Imperial College iGEM team supervisor) came to the Polytechnic University of Valencia to have a meeting with Diego Orzáez, one of our instructors. Taking advantage of that situation we met with him, and he explained us the Imperial College project called PixCell.

PixCell aims to get electronics and Synthetic Biology closer designing an innovative system where the culture is controlled by voltage.

As they are also using Golden Gate assembly method, we thought that it could be a good opportunity to do what we could not do with Ecuador team: try to assemble their construction in Printeria and compare the handmade results with the ones obtained with our device.

To do so, we assembled two of their genetic constructions (SoxR promoter-SoxR protein gene and the GFP coding sequence) into the pBR322 backbone. By using a pre-version of the final Printeria design, we were able to successfully assemble their 1-state construction by carrying out the Golden Gate BsaI reaction among our cold and hot PCB areas. This assembly product was then send back to them. However, experimental comparison data could not be finally include, as the package did not arrived to them on time for the wiki freeze. Thus, we will receive them lately, so to confirm the efficiency of the Golden Gate reaction automatically done.

One of biggest problems during iGEM project is to learn how to work with Wiki sintaxis. As not everybody is acquainted programming with marking languages like html or xml, managing the wiki is a difficult task for every team.

Francisco Javier Quero, team leader of Madrid-OLM team, contacted us at the beginning of the summer to ask for help with their wiki. We thought this could be a good oportunity of mentoring so we agreed to help them solve their problems. Our software team (Héctor and Blanca) did a call via Skype to talk these topics: