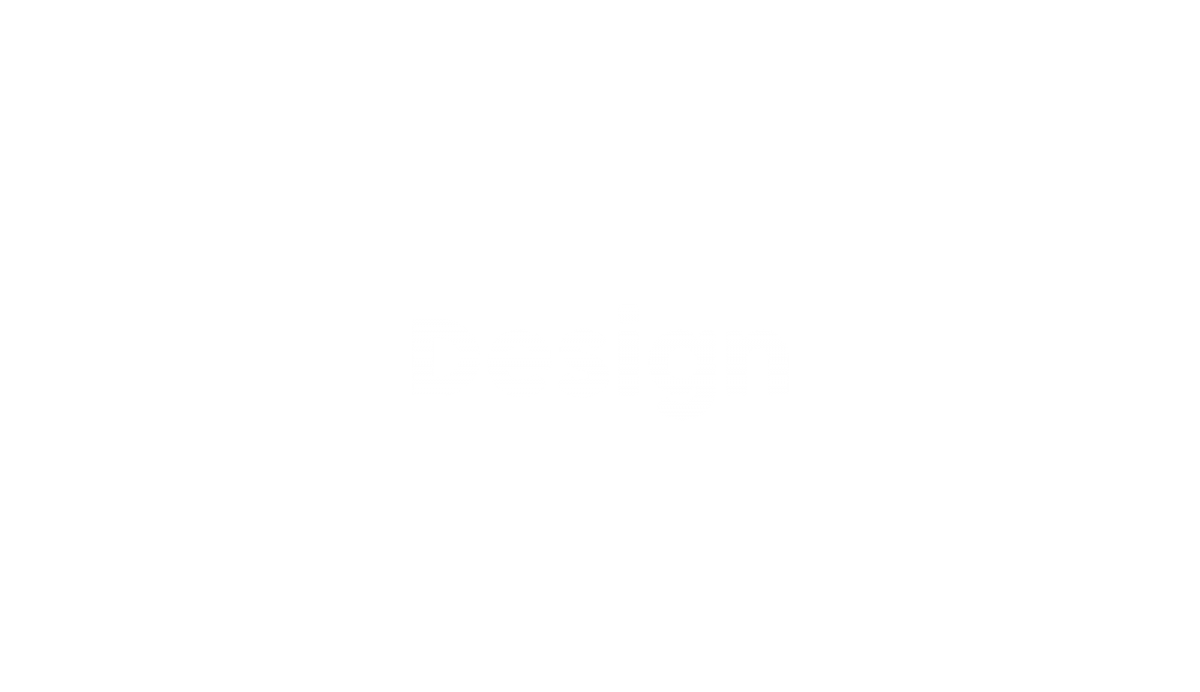 As we have explained in our result page , when developing Printeria, we need to optimize the largest number of variables in order to achieve the highest degree of automation.

This is what we have tried to achieve with our Biological Design:

How did we design the biological part of Printeria to get all this?

This technology uses type IIS restriction enzymes in order to cut all the parts and build these genetic circuits. These enzymes are a group of endonucleases that recognize specific asymmetric double stranded DNA sequences and cleave outside of their recognition sequence. Thus, digestion leaves short single stranded overhangs with non-specific sequences. This allows us to define the cleavage sequence of each part enabling the assembly of multiple fragments of DNA in a single reaction. This is the way in which directionality is maintained and parts are assembled in the desired order.

But why is this assembly method so crucial for our machine to work?

To create the collection of parts compatible with the Golden Gate technology, we have based ourselves on the Golden Braid 3.0 assembly method that is fully explained at the bottom of the page.

The way to avoid the plate screening step is to use target plasmids previously digested with the endonuclease used in level 1 assemblies.Using the vectors in their linearized form, the number of transformations with vectors without the insert is greatly reduced, allowing cultures to be obtained in liquid medium expressing the protein of interest without the need to pass through the plate. However, the culture obtained will not be pure, and could only be obtained by isolating colonies (for example, with a triple streak).

With regard to the way of entry of not deepfrozen competent E.coli, we have chosen electrocompetents stored at -20ºC. The reasons are as follows:

GoldenBraid method relies on Golden Gate Technology for the assembly of Composite part and introduces a double-loop strategy for the assembly of multigenic constructs. In the Golden Gate assembly method the Composite Parts can be combined in binary steps to create multigene structures (several Composite Parts within the same destination plasmid). To do so, this system relies on the switching between two levels of plasmids, α and Ω , with different antibiotic resistance.

The assembly process with Golden Gate can be divided into three different steps:

This is the Golden Gate reaction needed for the adaptation of any DNA sequence to the Golden Gate standard. It implies the removal of internal restriction sites for the enzymes used in Golden Braid (BsaI, BsmBI) and the addition of appropriate 4-nt flanking overhangs to convert a single level 0 part (promoter, RBS, CDS or terminator) into a standard part inside a predesigned vector (adaptation to the Golden Braid grammar).

We are using this level 0 assembly in the lab, so that we domesticate every single part which Printeria will use to create its own composite part. The goal is to end up with a series of plasmids that contain each of the different promoters, RBSs, CDSs and terminators.

In our specific case, sticky ends of the parts are predesigned so that upon cleavage with BsmBI, they are pasted into our domestication vector BBa_P10500 in a proper way.

The BBa_P10500 vector has a chloramphenicol resistance and the lacZ cassette so that blue-white screening can be performed among the transformed E. coli cells. 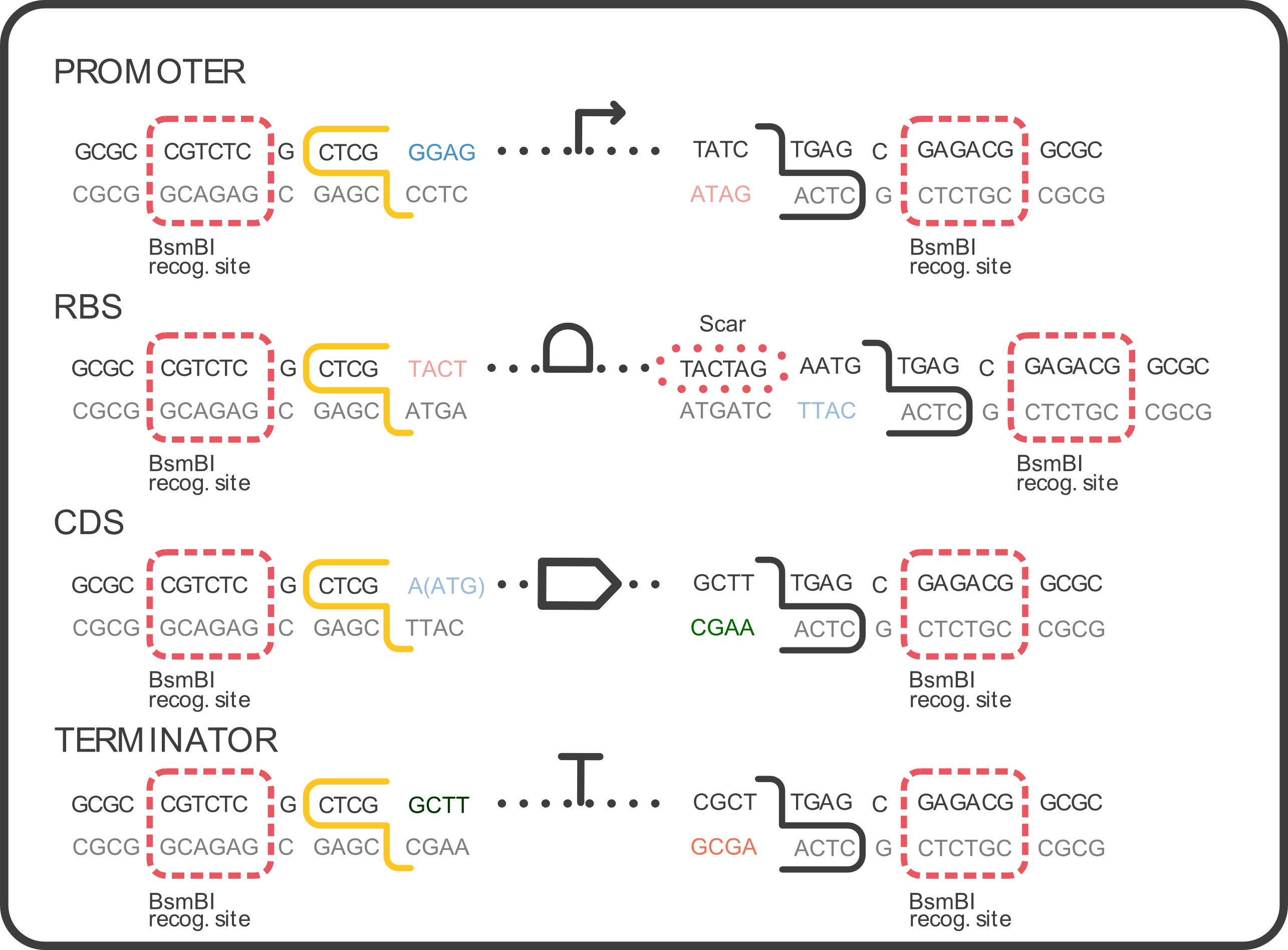 Figure 1: Designing of the different basic parts. BsmBI restriction sites are represented by the yellow and black puzzle-like pieces. The coloured sequences represent BsaI restriction sites when the part is inserted in our domestication vector. A 6-nucleotide scar was added to the RBS so that the ribosome could be correctly positioned.

Figure 4: Basic domesticated part inside the BBa_P10500. Light yellow and grey blocks represent the BsmBI sticky ends which have been ligated. As the new plasmid is assembled, BsaI restriction sites appear (blue and pink puzzle-like pieces). 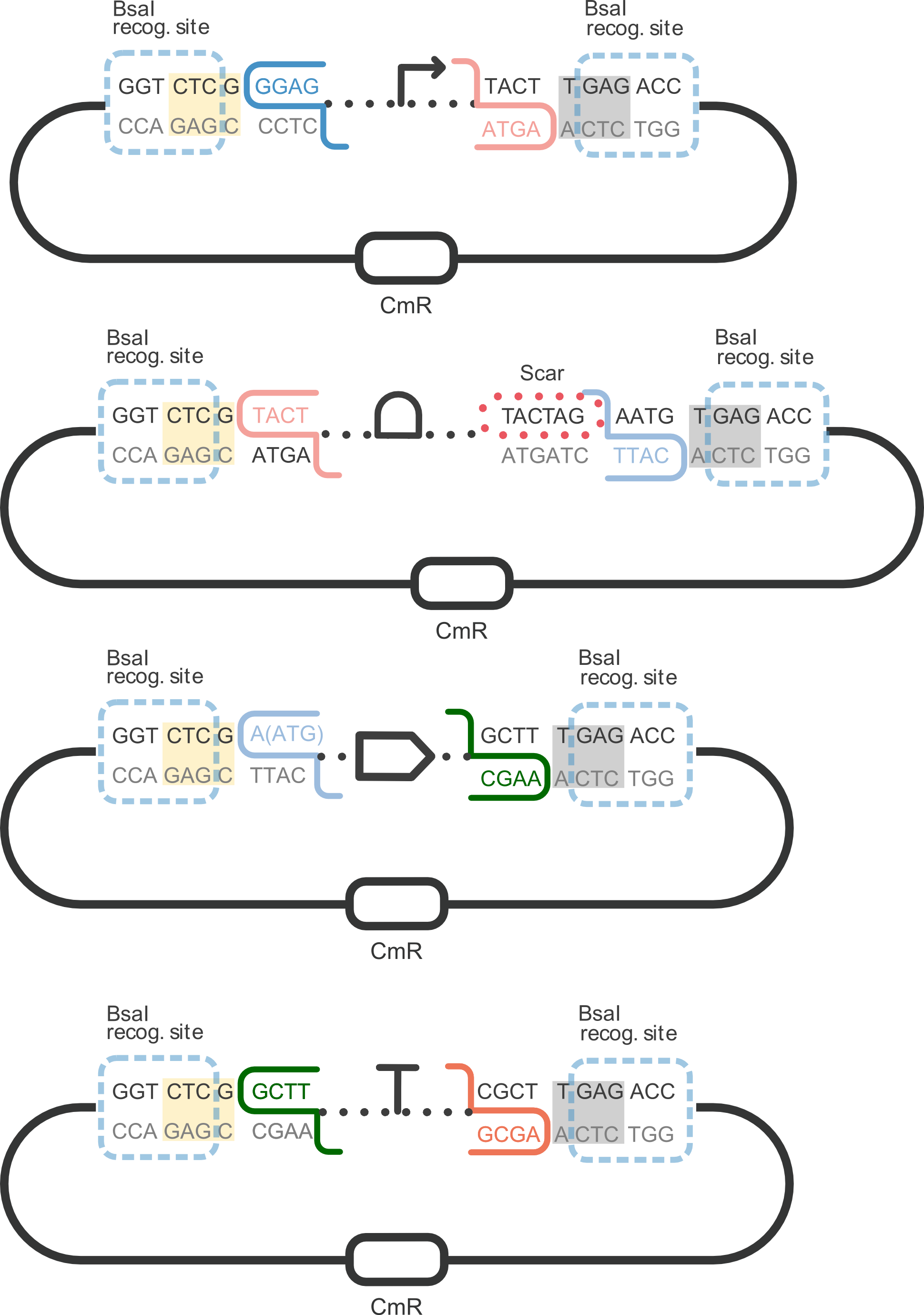 This second level of complexity cannot be performed without having fulfilled the domestication of the parts (LEVEL 0). Once it is done, we can create a composite part.

This is the last level of complexity in which, by using the combination of the α and Ω vectors, we can cut and paste several composite parts inside the same plasmid so that more complex genetic circuits can be created.

Printeria aims to arrive to this level of complexity someday making its possibilities and combinations infinite. This will be Printeria’s FUTURE.

Figure 10: Composite Part ready to be used in a Level 2 assembly.