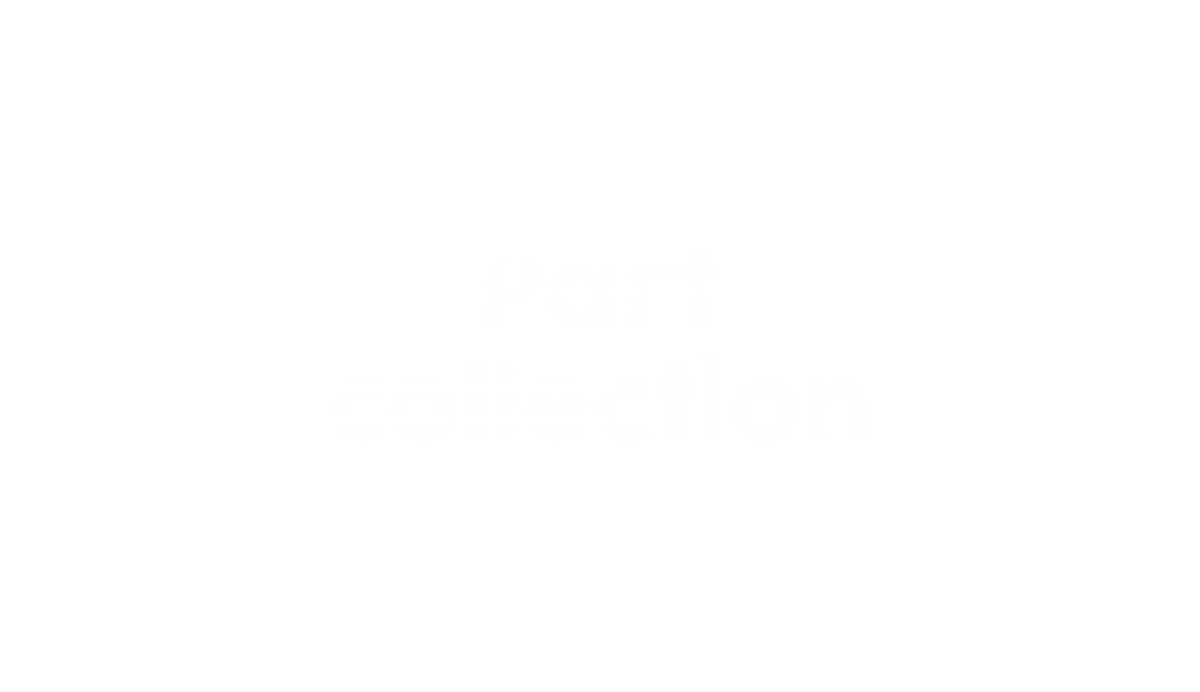 Assembly methods using type IIS restriction enzymes (based on the Golden Gate technology) have a great advantage over those using type II: the reaction is performed in a single step, without the need for gel band purification, therefore increasing the efficiency of the assembly and reducing the time consumed. In addition, the Golden Gate technology allows to assemble more than two pieces and the backbone in a single reaction. These characteristics allows the automation of the Golden Gate assembly method, what suits Printeria perfectly.

Despite these advantages of the Golden Gate technology, finding collections of parts in this standard optimized for the E. coli chassis and well characterized is very complicated. This is the reason why we decided to create our collection of basic parts, which is based on some of the most used parts in E. coli from the Registry of Standard Biological Parts.

To create it we used the GoldenBraid 3.0 standard, so they can be used both with the BioBrick and Golden Gate assembly methods . In addition, to give added value to this collection, we have made an exhaustive characterization of these parts.

Thus, we have included different types of basic parts so that, by combining them, we can create composite parts (transcriptional units) with different behaviors: constitutive or inducible, dependant of another genetic construction, single parts of genetic circuits such as oscillators, etc.

All our basic parts are inserted in the plasmid BBa_P10500 and are compatible with BioBricks grammar, as they do not contain any illegal sites for RFC10. Moreover, they do not have sites for the type IIS restriction enzymes BsaI and BsmBI, used in the Golden Braid assembly. For information on how these parts have been designed, see our design page.

Regarding the RBS, we have selected five from the Registry of Standard Biological Parts, with different strengths.

As E. coli is our bacterial chassis, all these coding sequences have been codon optimized for this chassis organism.

We have chosen different coding sequences of pigmented proteins, both fluoroproteins (sfGFP, mRFP1, YFP and GFPmut3b) and chromoproteins (amilCP), as they are completely useful to design genetic constructions where there are necessary protein reporters of gene expression.

Moreover, another choice we have made is the addition of the LVA degradation tag to the mRFP1, YFP and GFPmut3b sequences, respectively. The LVA tag causes an increase in protease activity and, therefore, a faster degradation of the reporter protein in the cell. Thus, comparison between protein expression with and without the tag is a useful information to integrate in complex genetic oscillators design.

On the other hand, we have also selected the BSMT1 enzyme coding sequence, which will allow our bacteria to smell like mint in the presence of salicylic acid, to demonstrate odor gene expression.

Additionally, this collection also includes the transcriptional factors AraC and LuxR, that control the regulable promoters previously explained, as well as the CDS of LuxI, that acts producing the Acyl-Homoserine-Lactone to which LuxR responds. For this last CDS, we had to codon optimize its sequence for E. coli.

Finally, we have picked a lysis gene from the enterobacteria phage phiX174, which allows us to create genetic circuits which functionality implies the death of part of the population.

Thus, all these coding sequences are a toolkit of useful basic pieces to supply the user with the necessary pieces to construct the basis of common bacterial genetic circuits.

Lastly, as far as terminators are concerned, we have only chosen one, as we do not think that introducing several would have an influence on the functioning of Printeria. The terminator chosen is B0015 because it is the most used in E. Coli.

In order to make the necessary measurements to characterize the basic parts and demonstrate that they are functional, we have built some composite parts by combining a promoter, an RBS, a CDS and the terminator in a GoldenBraid Alpha 1 vector with the Golden Gate assembly protocol .

With Printeria, one of our main goals is to promote the Microbial Art among society. Thus, we decided to provide the bioartists with a complete ART DNA toolkit for its use with Printeria. As they use living cells as primary material for their artworks, we wanted to produce an extense palette: Printone.

Printone is composed of a colection of transcriptional units assembled with each of our fluorescent and coloured basic parts. By changing the promoters and RBS strengths, a wide range of different tonalities were obtained. Moreover, the LVA tag allowed us to reduce the brightness and so include degraded tones. 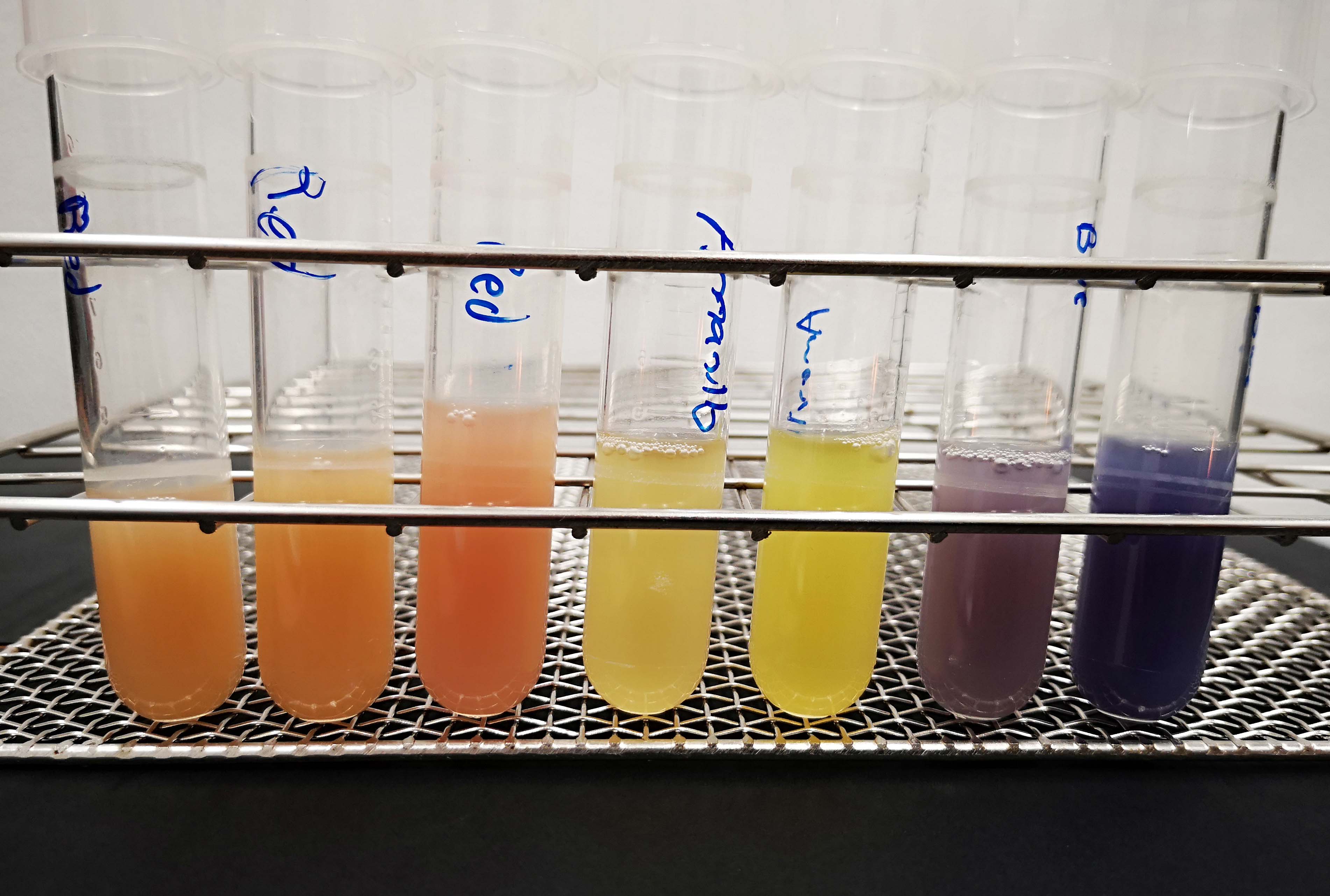 Image 1. Our Printeria colors: Some of the Printone transcriptional units, with variable expression levels of mRFP, YFP and amilCP proteins

BBa_K2656200 is a modified version of BBa_P10500, so it includes BsmBI restriction sites flanking the selection marker. When digesting this plasmid with BsmBI, the result is complementary sticky ends to those formed in a GoldenBraid alpha 1 plasmid when digesting with the same enzyme. By this way, the BioBrick compatibility for each composite part is easily achieved using this plasmid as the destination vector in a Golden Gate BsmBI one-pot reaction.

Using the BBa_P1050 plasmid, selection of positive transformants relies on the white-blue screening method, which is based on the α-complementation phenomena. To do so, the host strain must carry the ω-peptide, while the vector contains the α-peptide. If both subunits are expressed (when there is not insertion in the vector), functional beta-galactosidase is reconstituted. Thus, blue-white screening is carry out by the addition of X-gal (D-lactose analog) and IPTG into the agar plates. In this way, if there is no insertion, colonies will be blue as a consequence of the X-gal hidrolysis. Although the principle is simple, this method requires the use of lacZ mutant strains and it is always necessary to add both reagents into the medium.

In order to avoid these limitations, we have decided to rely on a different visual method. Thus, we have inserted an mRFP1 transcriptional unit (BBa_K2656201) to act as the screening gene marker. By this way, cloning is achieved in a more reliable, efficient, low-cost way, so avoiding the necessity of adding chemical supplements and the possible non-function of these substances once on the solid medium. With this method, non-positive transformants will always express an intense red fluorescent protein, while non-recombinant transformants will not be able to express this protein.