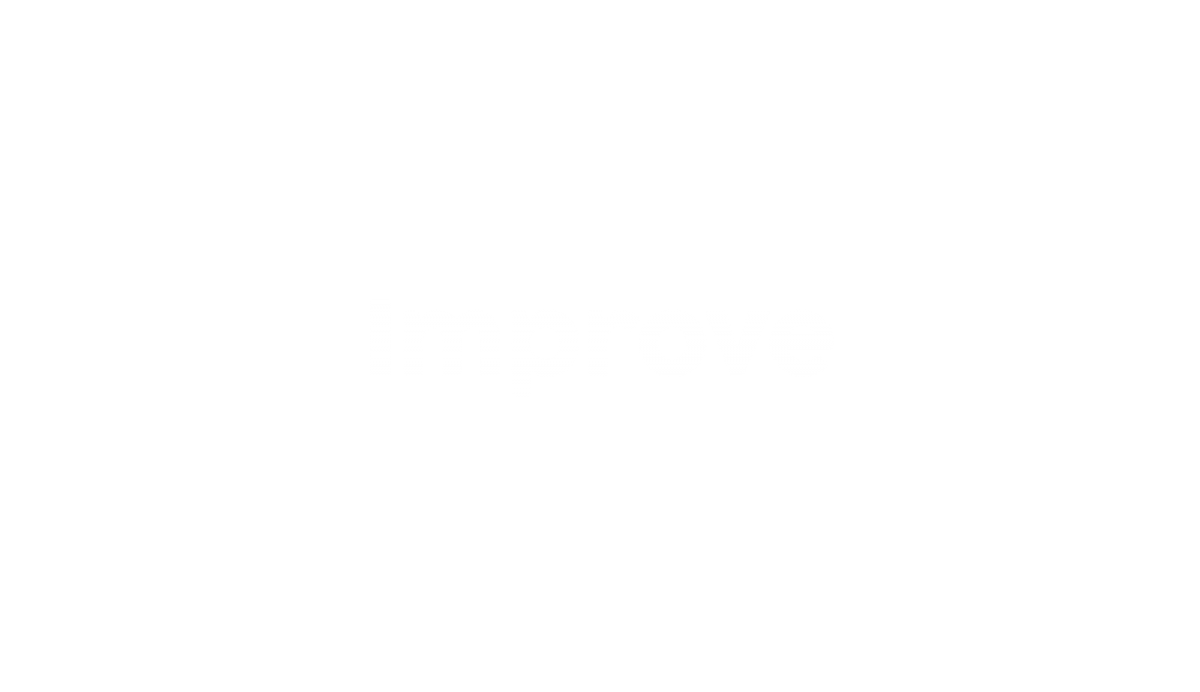 During the development of our iGEM project, particularly when designing our Part Collection, we decided to offer Printeria users a wide range of reporter proteins that they could use in their experiments. However it called our attention that some reporter proteins, such as the Yellow Fluorescent Protein (YFP), did not present much information about their use and experimentation, compared to the well-characterized Green fluorescent protein (GFP) or (superfolder Green Fluorescent Protein (sfGFP).

For this reason, the Printeria team has carried out several experiments using YFP as a reporter protein in order to better characterize it. Throughout our project, we have obtained its excitation and emission spectra, as well as the molecules of equivalent fluorescence (MEFL) per cell factor that allows us to convert FOD (Fluorescence/OD ratio) into MEFL.

Moreover, we decided to go a step further and improve the YFP coding sequence: BBa_K592101. With this aim, we design a new part by adding a LVA ssRA degradation tag (ssRA/tmRNA tag ending in codons coding for leucine, valine and alanine) to the YFP coding sequence, which increases the action of proteases and causes faster degradation. First, we standardized the part to be compatible with the GoldenBraid 3.0 assembly method creating the part BBa_K2656021. Then, we added the degradation tag ssRA LVA to the YFP, creating the part BBa_K2656020.

Once the experiment was carried out, from the results in Figure 1 we can observe that the bacteria growth of both constructions is very similar, and the fluorescence (protein amount) had a clear variation.