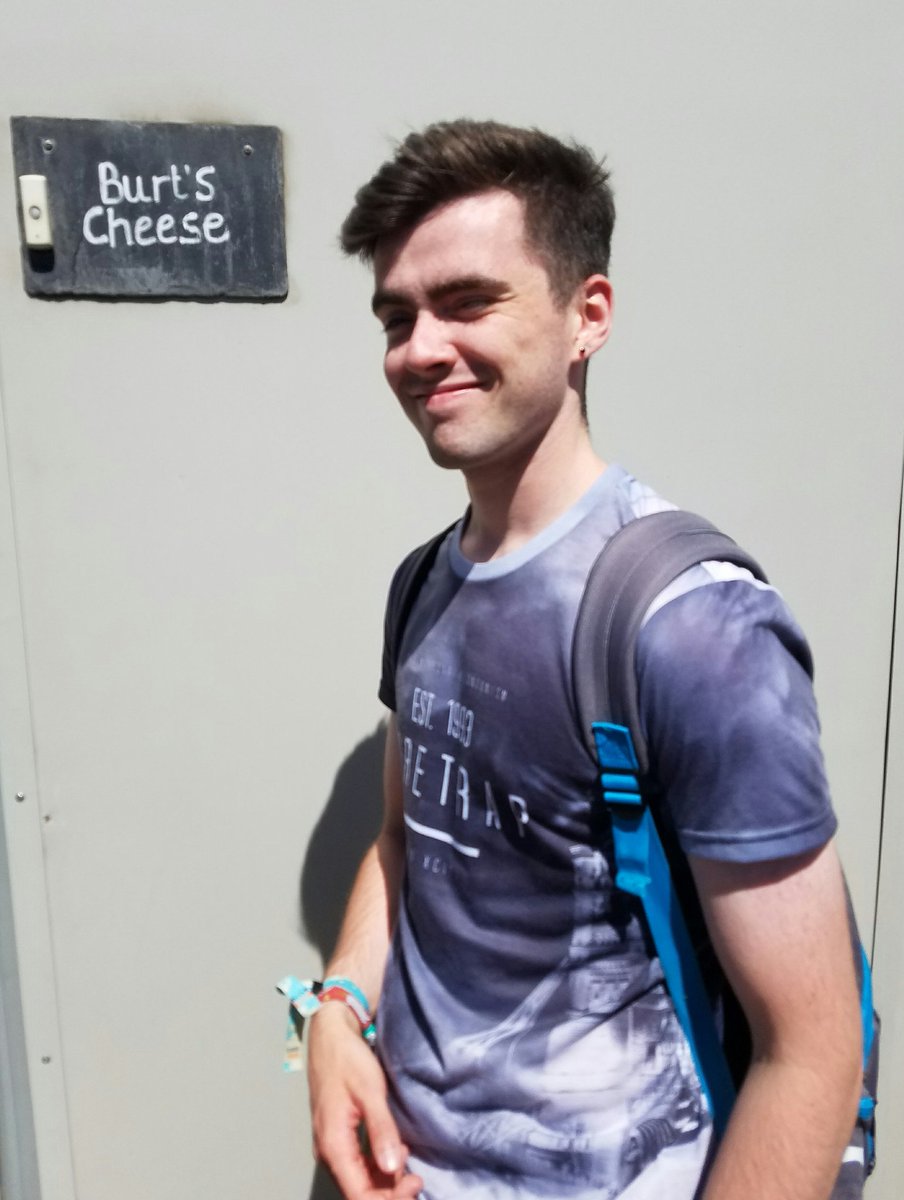 
On the 5th of June, we were kindly invited to ‘Burt’s Cheese’ in Cheshire. The owner, Claire Burt, was generous enough to give us a full demonstration of the cheese making process where we learned the importance of pH and temperature control in cheese manufacture. With this data, we were able to amend our planned cheese making protocol to fit better for a soft, white mould cheese. Claire told us that contamination can occur from the beginning of the cheese making process, so we decided our biosensor should be present from the earliest stage of the cheese making process i.e. the starter culture. Our original cheese making protocol did not use any other live culture besides E. coli Nissle 1917 (a probiotic strain) but Claire advised us to include other cultures. These other cultures are used to produce flavors and/or CO2 in cheese with eyes (holes). This meant we now needed to control for pH and temperature more strictly. For example, culture must be added at 17°C and increased slowly to 30°C rather than simply heating to 32°C. We were also informed that it was important to check the pH of the milk is as close to 6.74 as possible for an optimal batch.

Claire Burt also gave us a good insight into the hygiene practices she must adhere to ensure her cheese is safe. For example, Claire uses an ozone producing machine in order to control phage contamination. There is also a strict hygiene checkpoint at which hairnets, lab coats and shoes are changed to minimise the introduction of outside contaminants. We discovered where and how any foodborne pathogens can enter the process. Of particular concern to Mrs. Burt was the hygiene quality of the large metal vat that the farm used to store pasteurised milk. She also stated that Listeria, when present, is often on surfaces and within the water. In addition to this, we learnt that small-scale cheese producers often only send swab samples to labs every 3 months due to the high costs associated with testing. An outbreak of Listeria can be extremely damaging within this space of time. For example, a recent L. monocytogenes outbreak in South Africa lasted 15 months, infecting over 1000 and killing over 200 people (Blomfield, 2018).
As a result, we started considering an isolated-cell test which could be used to detect any surface contamination. The detection system should be very precise and quick and so we started modelling one to see how many Listeria the test could detect or how quickly (read more).