·We accepted foundational lab training and learned necessary experiment operation.
·An attempt was made to link the promoter, RBS, Kcsa, terminator to the vector pSB1C3.
·Learn how to make liposomes. 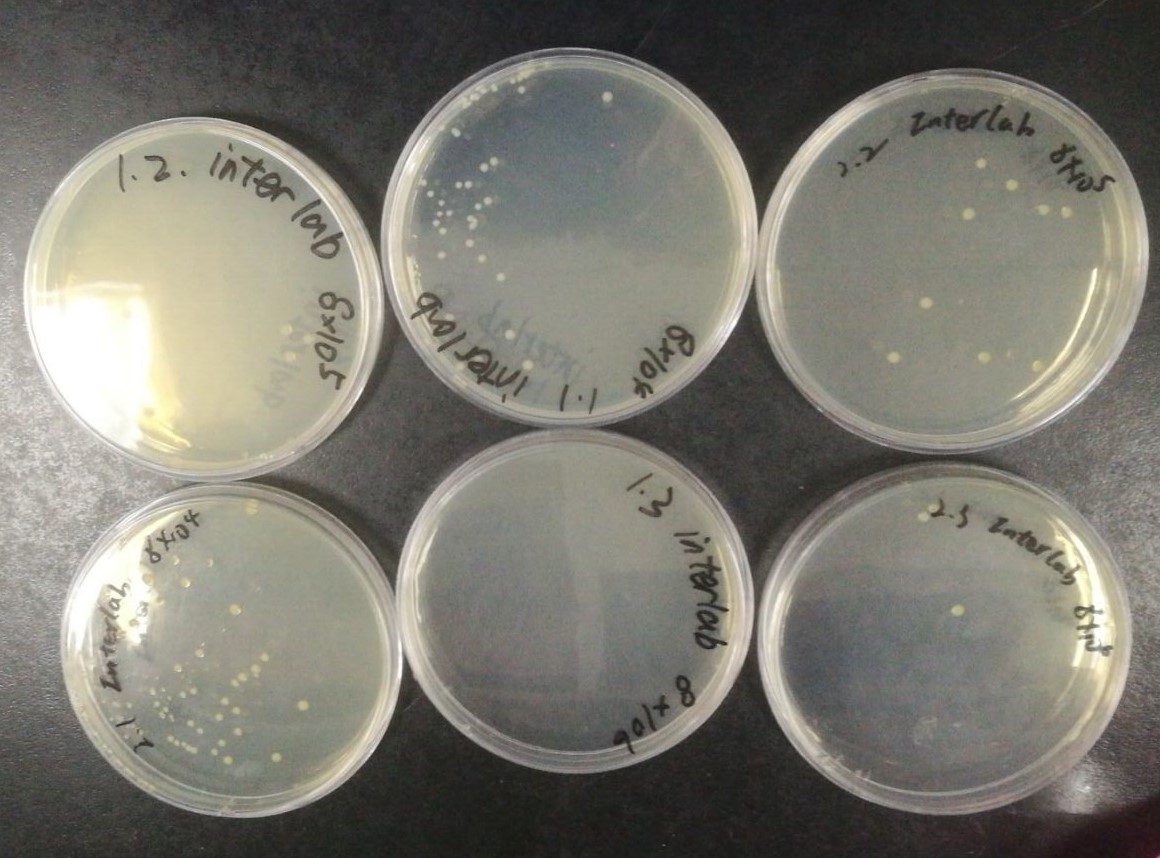 ·Consult Dr.Jiang and Prof. Li for advice on improving the experimental protocol.

·The protein of the transformed strain was repeatedly extracted, and the reason for the failure of the analysis found that the BBa_K2544005 design was wrong.
·Redesign BBa_K2544005 and design improvement part, and hand it over to Genscript.

·The recombinant plasmid was subjected to multiple validations, including agarose gel electrophoresis and colony PCR. But the effect has not been good.
·The BBa_K2544001;BBa_K2544002 was ligated to pSB1C3 and transformed into BL21. Verify that the recombinant plasmid still has no good results.
·A control experiment was set up: a stretch of RFP gene was ligated into pET28a and transformed into BL21. Colonies on the medium did not express RFP.

·Analyze the operation process and find out the reasons for the failure of the experiment: 1. The restriction enzyme expires. 2. The selection of the enzyme cleavage site on Pet28a is incorrect.
·The BBa_K2544001;BBa_K2544002 was recut with a new enzyme, ligated into the vector pSB1C3, and transformed into strain DH5α.

·The constructed standardized vector was verified by agarose gel electrophoresis and PCR. Prepare for protein validation.
·A standardized vector for the improved part was constructed, and a control experiment was designed to verify the difference in fluorescence expression efficiency between the part BBa_K2544006 and the old BBa_J04430.
·The recombinant plasmid was transformed into BL21.
·The protein was measured and the absorption data of Potassium ions and sodium ions were measured. 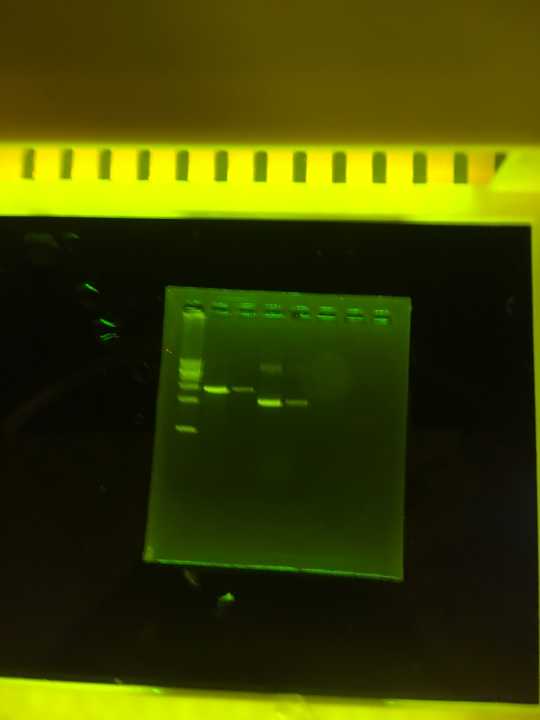 There is a 1000bp marker on the left ,and the second and third channels are KcsA and KcsA* ，which are about 2700bp.