We meet the problem

The lopsided ratio of ions(too much Na+ and less K+) of saline soil could affect the growing of the crop[1] such as wheat and rice.
The high concentration of Na+ in sea water limits our range of drinking water. 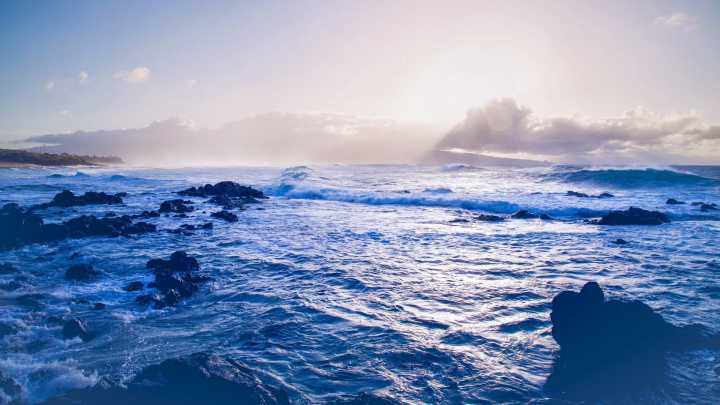 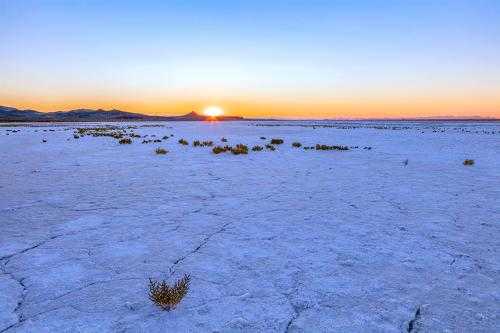 How to solve the problem

To solve those problems ,we need to distinguish the potassium ions and the sodium ions.But because of the similarity between K+ and Na+ (radius of ion and chemical charaters), it is very difficult to distinguish them in solution. And alternatively we need to exclude or absorb sodium ions in an efficient way.We decided to use ion channel to meet both requirements simultaneously.

Why we choose ion channel

Ion channel is a protein that locals in the membrane of cell.The selectivity carried by the structure can identify different ions ,open for the particular ion and resist the others from get through the channel.And the transfering rate of channel is so high that reachs 10^8 ions per second [2], near to the diffusion rate .Alternatively the transfering process is hardly wrong.We use KcsA(https://2018.igem.org/Team:NWU-China/Kcsa_Modify) potassium ion channel ,which from the soil bacteria Streptomyces lividans that has been studied extensively in ion channel research[3].

The modify on the channel

The wild potassium channel is not enough,we need to get a channel with a more powerful function. After trying and researching ,we find a way to get a novel characteristic.
The fantistic KcsA* channel protein can absorb K+ under the high concentration of K+ and allow the Na+ get though when the K+ concentration is low. 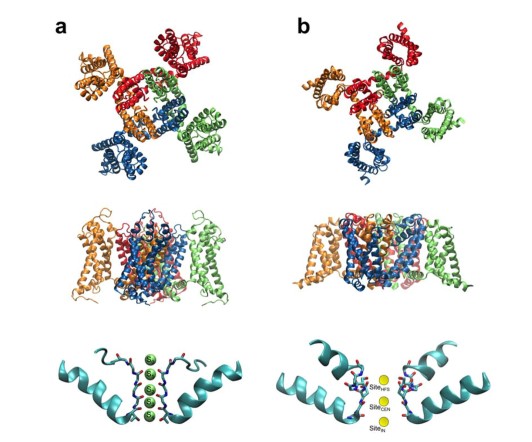 The mutated channel protein includes a D-Ala, so we decided to generate a path to introduce a non-natrual amino acid into the protein expressing system[4].
We design a new path with tRNAD-Ala D-AlaRS Alr KcsA* .

Here are the parts we design: 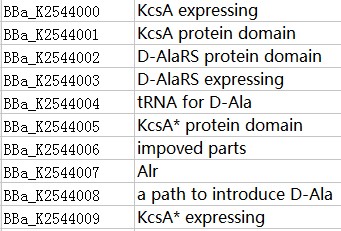 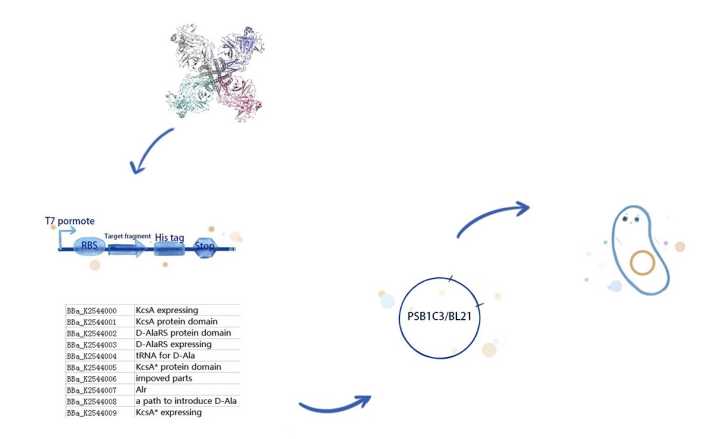