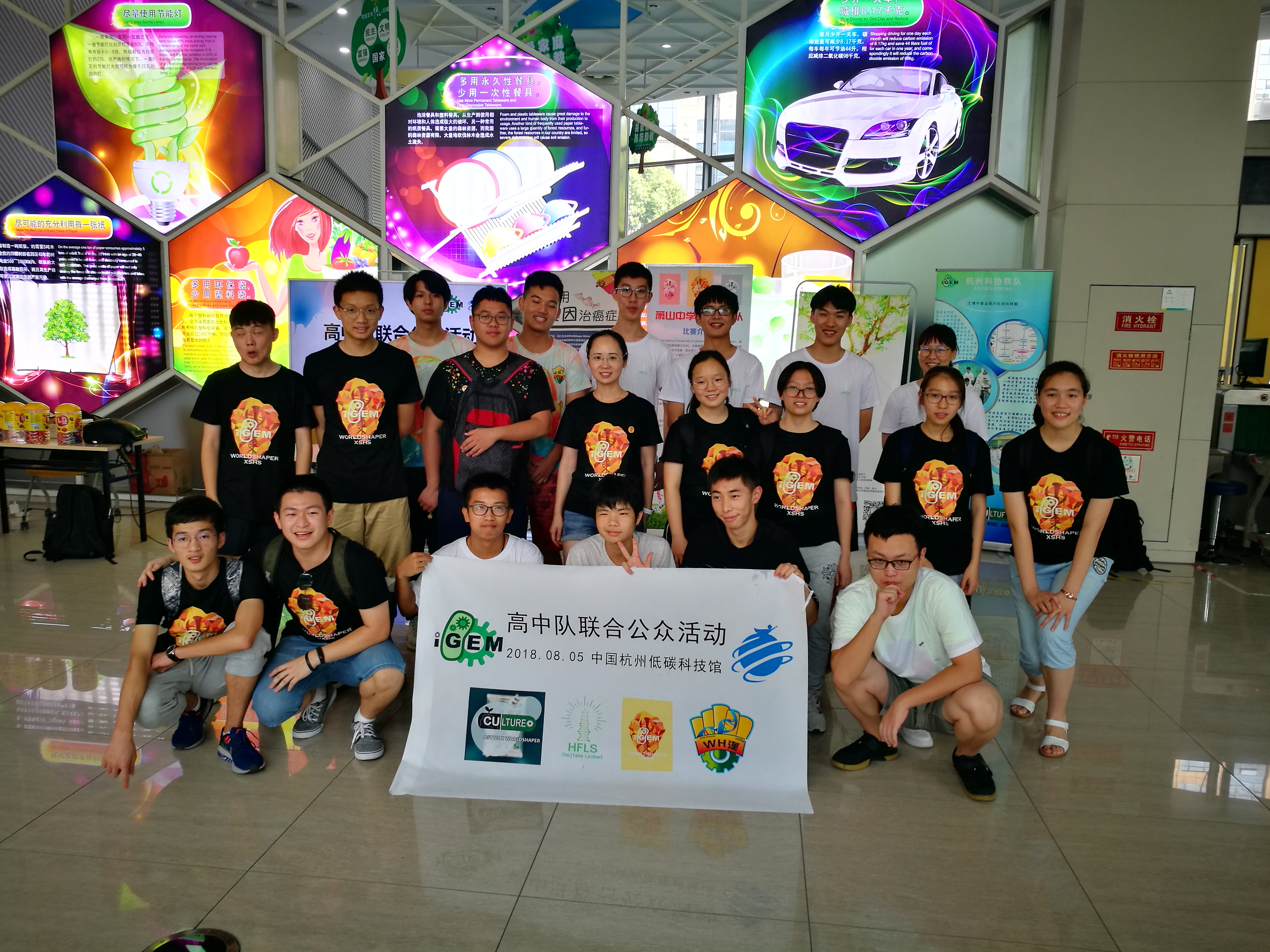 Collaborations with other teams

Nowadays, collaboration is a very important part for any successful project and iGEM is no exception. This summer, four iGEM team were working in the Zhejiang University Zijinguang Camps, including ZJU-China, ASTWS-China, HFLS_ZhejiangUnited and us. This advantage let us communicate and cooperate easily. Furthermore, for education and public engagement events, we have cooperated with more teams, such as Worldshaper-Wuhan, ZJUT-China and Jiangnan, some of which were even based in other province.

As high school teams, ASTWS-China, HFLS_ZhejiangUnited and us were all lack of using experiences of plate reader, moreover, neither of our labs had this equipment. Therefore, after discussion, we decided to borrow the plate reader as well as the take interlab measurement together, Dr. Huang Fangliang, the instructor of ASTWS-China team agreed to supervise the experiments.

During the interlab measurement experments, we provided the ASTWS-China team with E. coli DH5a and 100μl silicon beads of better quality as well as gave HFLS team the transcriptional shaking table bacteria solution and some experimental equipment (chloramphenicol resistance, micro pipette tips, etc.). When our measurement data submission was refused by the Measurement Committee, both of these two teams helped us analysis the potential problems, and offered us the glycerin bacteria that we needed. 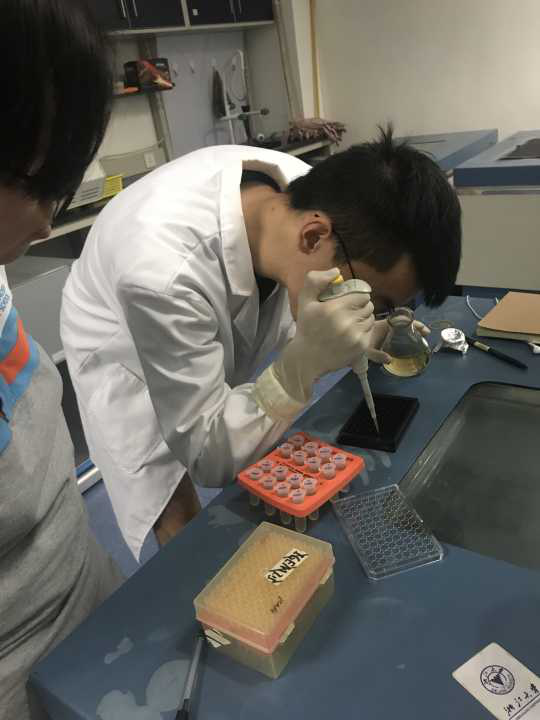 During the experiments on project, despite visiting laboratory and discussion question, which happened quite often, we have many collaborations with other three teams in Zhejiang University, both on experimental materials and techniques. For example, because of unsuccessful transformation DNA parts from official distribution kits, we lent our Kit1 and Kit 2 to team ASTWS-China, and borrowed Kit3 and Kit5 from all other three teams and bacteria with pSB1C3-GFP from ASTWS-China. Since we have continuously met obstacles on transformation, we exchanged views ASTWS-China as well as HFLS_ZhejiangUnited, eliminating the possibilities derived from operating errors and found the cause of the problem might be our E. coli competent cells. Moreover, when we asked help from undergraduate team ZJU-China, who are representing Zhejiang University, they offered us not only their distribution kits and commercial competent cells, but also an experimental operation training in their lab to make sure we solve this problem. 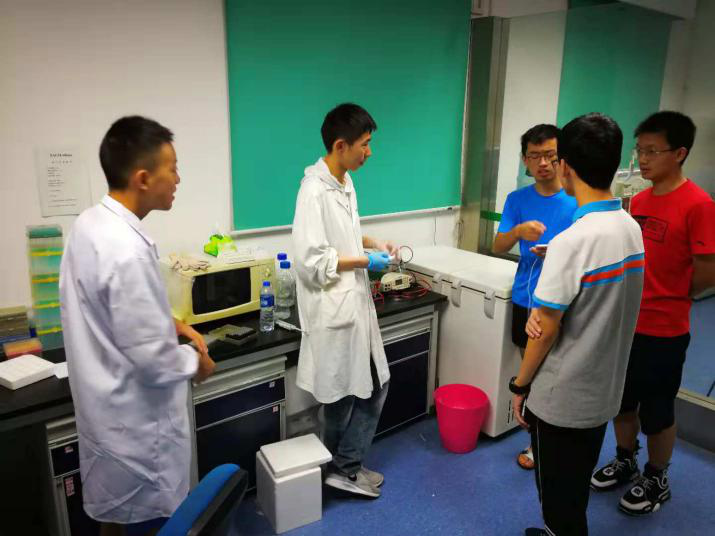 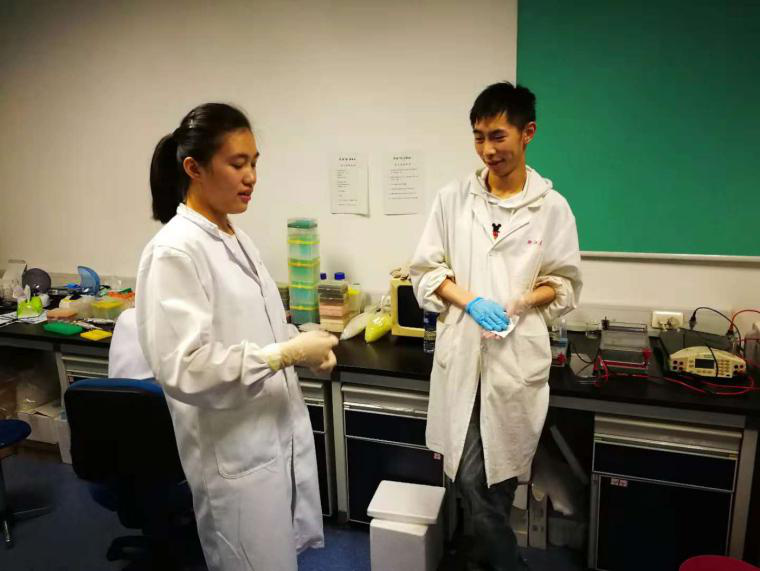 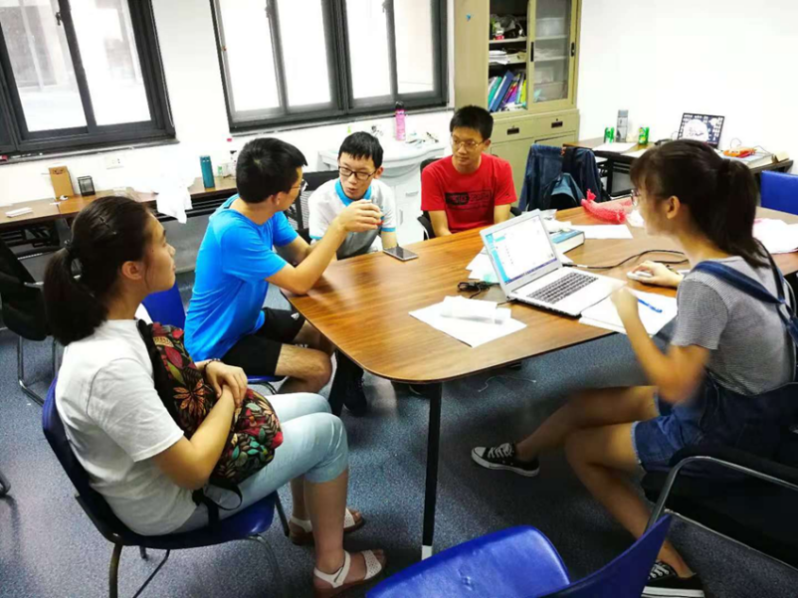 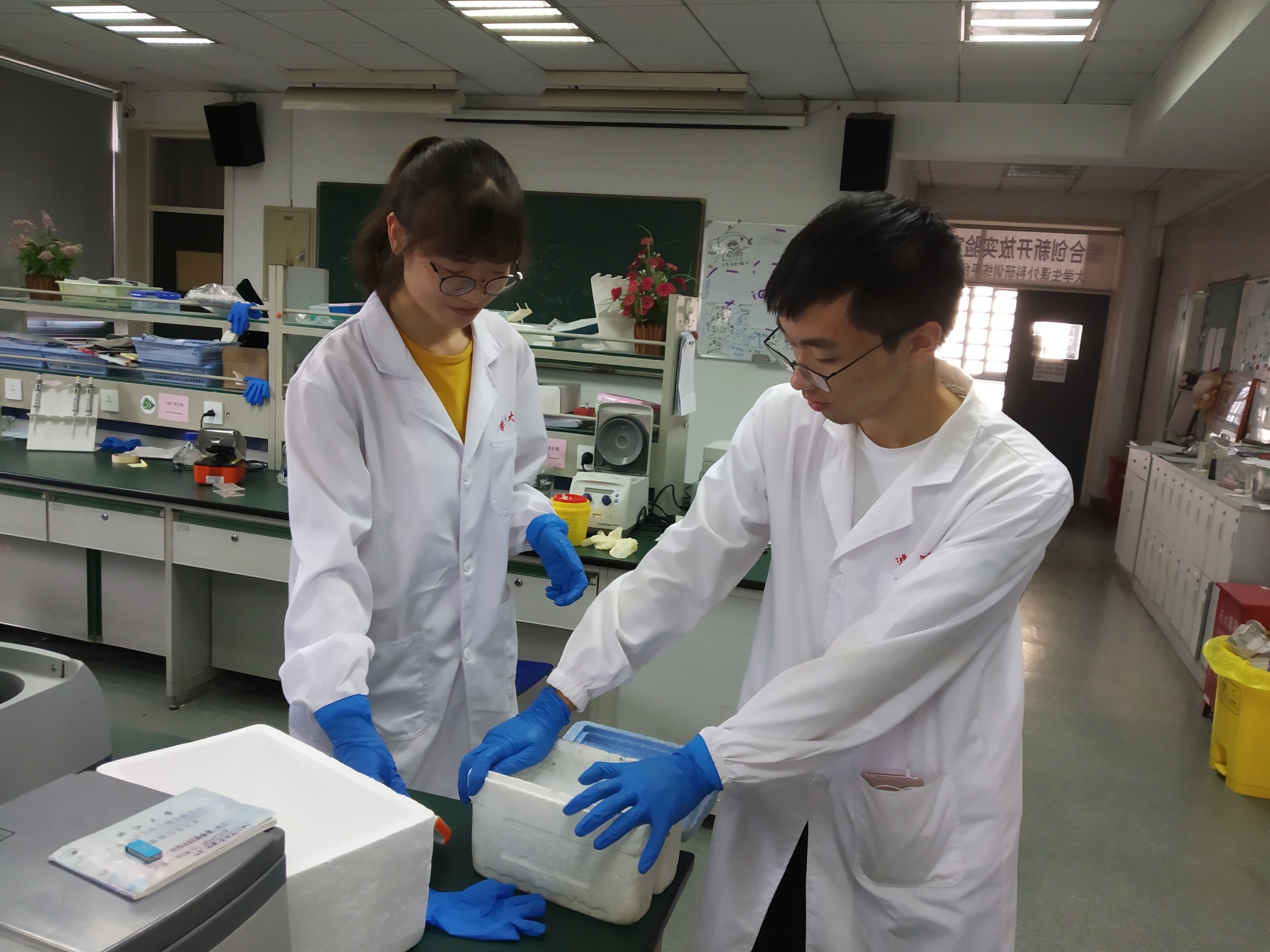 Collaboration on education and public engagement

We have co-organized two large public education events together with other teams.

1.The event at Hangzhou low-carbon science and technology museum, we cooperated with three high school teams: ASTWS-China, HFLS_ZhejiangUnited and Worldshaper-Wuhan. 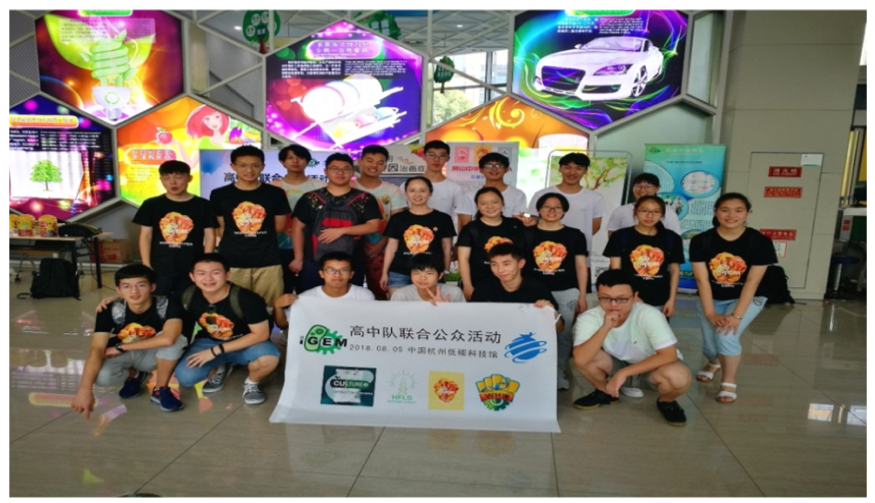 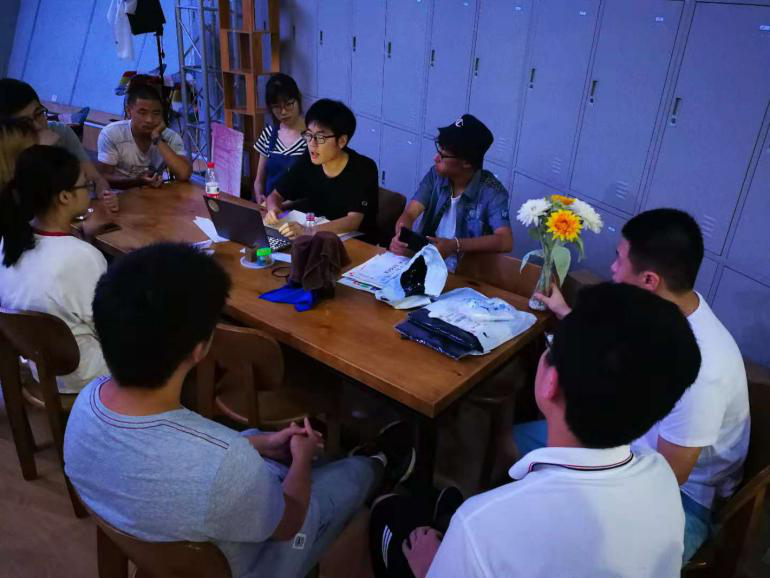 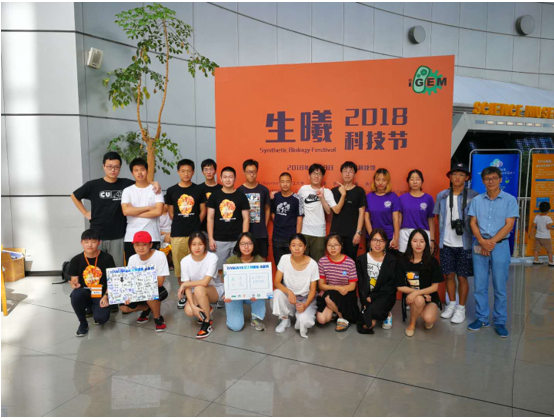