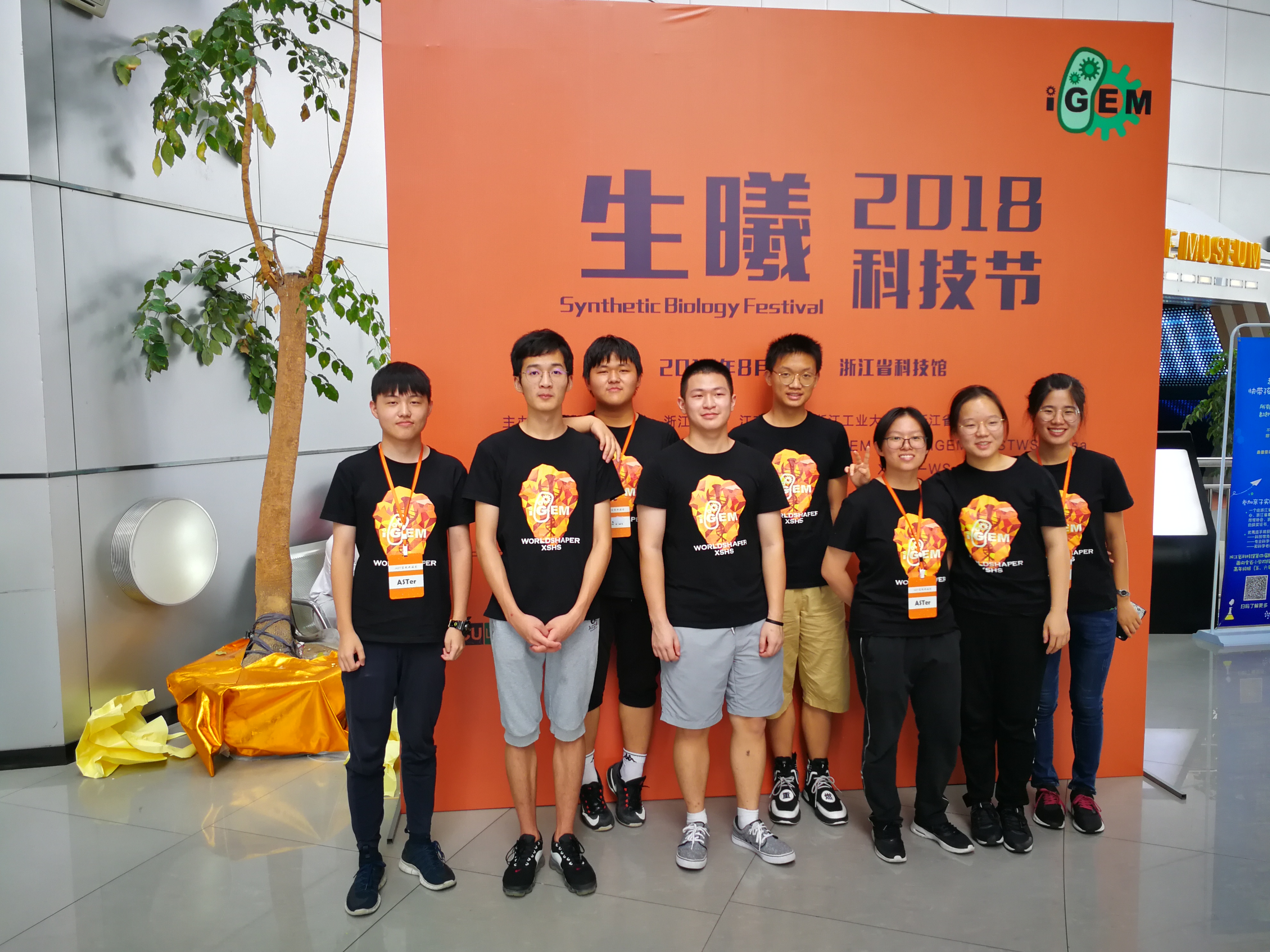 As mentioned in HP part, we have done the HP research carefully on three parts. Through the HP research, we confirmed that our project on second-hand smoke (SHS) control have been much accounted by both government side and general public. Especially in China, the amount of smokers and number of death from smoking-related diseases are both No.1 in the world, therefore, our work on SHS control direction, i.e. nicotine detection and degradation, has significant potential and great application prospect. Moreover, the research results also helped us gradually clarify our research objective and plan, improve product design, find direction for education and public engagement.

Based on results of background investigation, public survey and experts interview, we learned that:

1.WHO FCTC have been accepted by most of country all over the world and China has officially join FCTC in 2005, SFS control is a very important part within this treaty. Despite the largest population base, the high smoking rate let China always have the largest smoker population in the world, people really want certain new technique that can reduce the harm of SFS so as to protect themselves and their families. Therefore, the problem concerning SFS control cannot be ignored, and it can be a good research

Result: We decided the research direction would be in the field related to SFS control.

2.Most people have certain understanding of nicotine in tobacco and believe that it is important to reduce the harm of nicotine from SFS. Prof. Hu Baolan and Prof. Lu Zhenmei from Zhejiang University gave us very detailed guidance on the characteristics, hazards and degradation of nicotine, which pointed out the degradation of nicotine for protect people from SFS was a very important. Moreover, the nicotine may also pollute water and soil from nicotinic product, such as pesticide.

3.According to the options from Prof. Hu and Prof. Lu, it is still difficult to degrade nicotine at the current level of technology, especially with synthetic biology method which they hadn’t seen many reports. Furthermore, the nicotine detection was also very important, once we detected nicotine we could eliminate nicotine effect from its roots.

We decided to divide our project into two steps, nicotine detection first, then nicotine degradation, and the first step is even more important for now.

Based on the feedback from interviews of medical staff and government officer of Environmental Protection Agency, a low cost and easy-carried nicotine detection device has very good application prospection. It could be placed at hospitals, buses and other no-smoking public places, or smoking room in certain place, such as restaurants and railway stations, to detect nicotine in these enclose spaces. It can give certain alarm when the concentration of nicotine reached certain level so that people may leave protect themselves from nicotine for not only non-smokers but also smokers. Furthermore, it could be used for polluting enterprises supervising as well.

For education and public engagement events

Through the public surveys, we learned that:

1.People have significant concerns about SFS risk and nicotine harm, but only have very limited knowledge on them.

2.People are looking forward to certain new technology to resolve their concerns on SFS, including synthetic biology method.

1.Promote our project and synthetic biology at school by school events, science and technology festivals or club activities to educate the peers around us.

3.Stimulating children's interest in synthetic biology through several science games. At the same time, publicizing iGEM contest to parents in order to raise a public awareness of the project

4.We have expanded the social influence of our project through internet, such as school official website and team wechat public account.