Education and public engagement are where we can bring knowledge of synthetic biology and iGEM to the society. 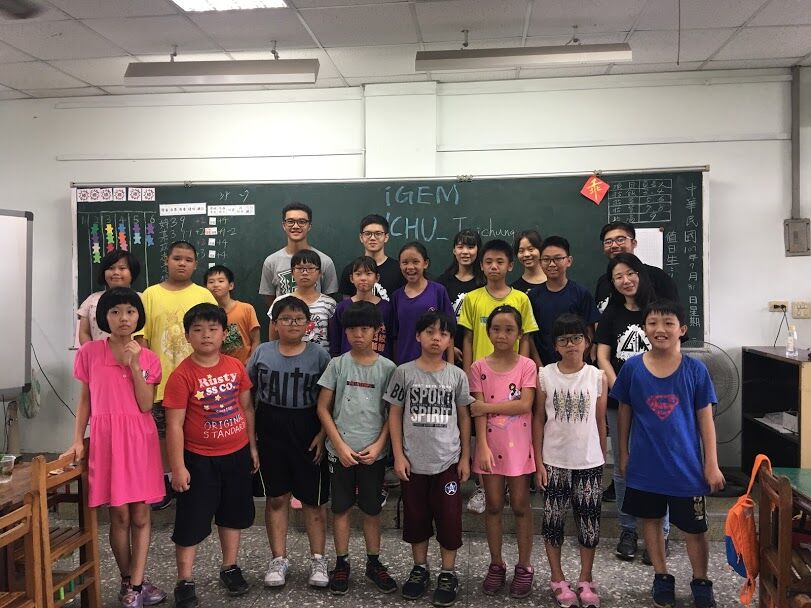 We went to an elementary school in remote area to teach children about how genetics biology can be found on both animals and plant. We created a nucleotide game for them to better understand the very tiny thing, DNA, which appears to have a significant effect on living things. In addition, we prepared a simple experiment for them to extract the DNA of kiwifruit. They all found it amazing and interesting.

Genetics of our body

Why are we different in appearance? You have big eyes but I don’t. She has widow’s peak while he doesn’t. What bring about this? We started the class with the activity, having children compare the differences between each other. This is the most direct way for them to find out how gene plays an important role in our bodies.

After the warm up of comparing oneself with others, we taught them genetics can also be found in plant. By showing them same kind of flowers with different color and other features, we taught them that gene not only makes us unique but also gives rise to the difference between plants. 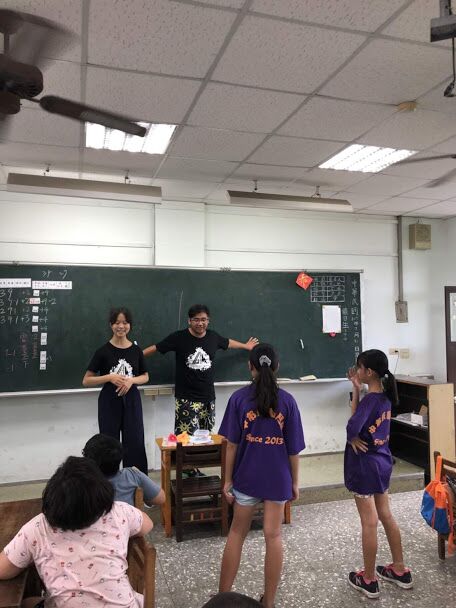 In this part, we prepared a DNA-matching card game for them to understand how ATCGs work and bind to one another by either double or triple hydrogen bonds. To our surprise, they found it interesting and actually easy-understanding. We had a short video as followed. 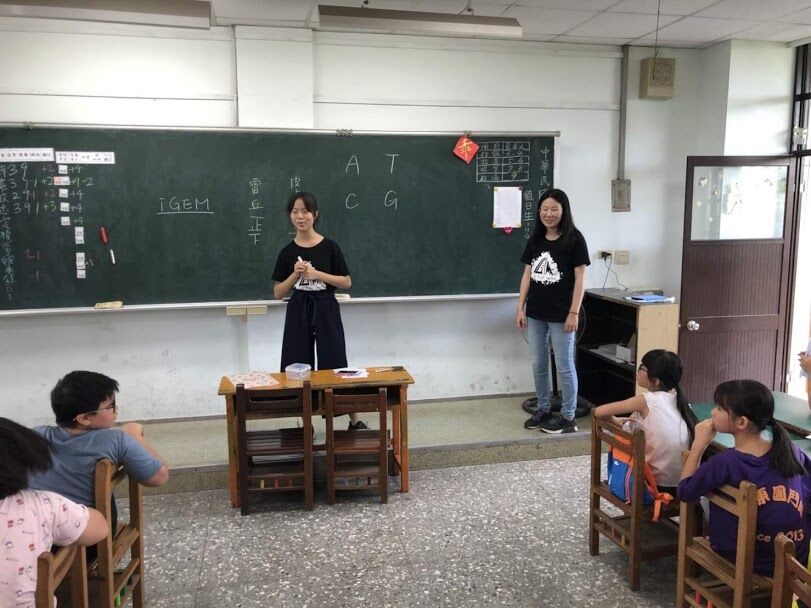 At the end of the class, we played a short video of DNA extraction and had them do the experiment personally. Just a simple and short experiment for them to “see” the DNA of kiwifruit in spiral. The following video was Q&A time after the DNA extraction video. 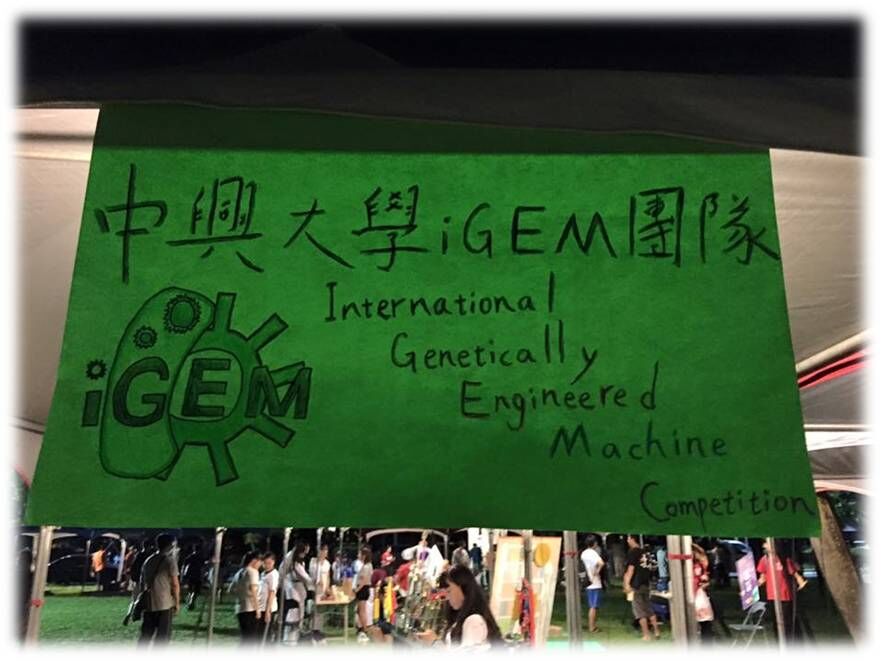 The school club fair was held at the very beginning of the first semester. We got a booth to promote this worldwide competition, iGEM, and tell people about synthetic biology. Since this is the first year for NCHU to attend iGEM, all the people who came to the booth found interesting about this event. It was really a great chance getting more people to know about how synthetic biology can be found in our daily lives. 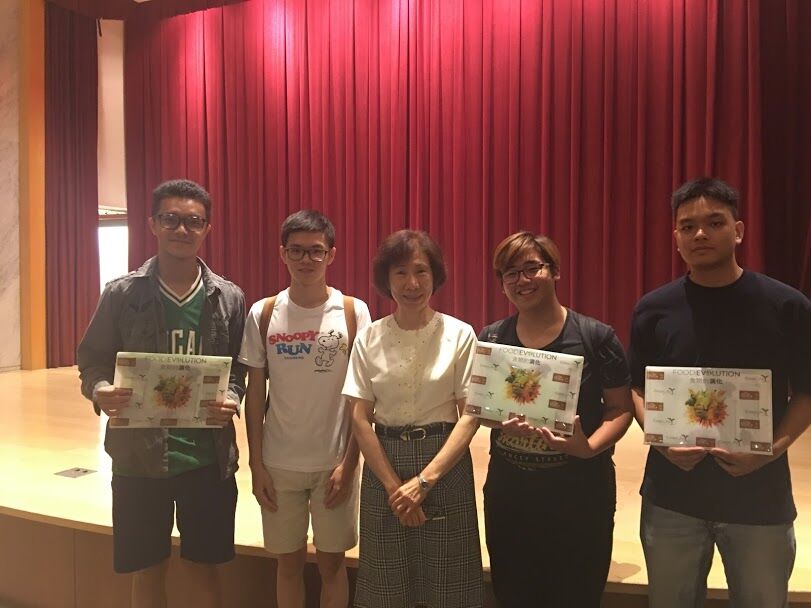 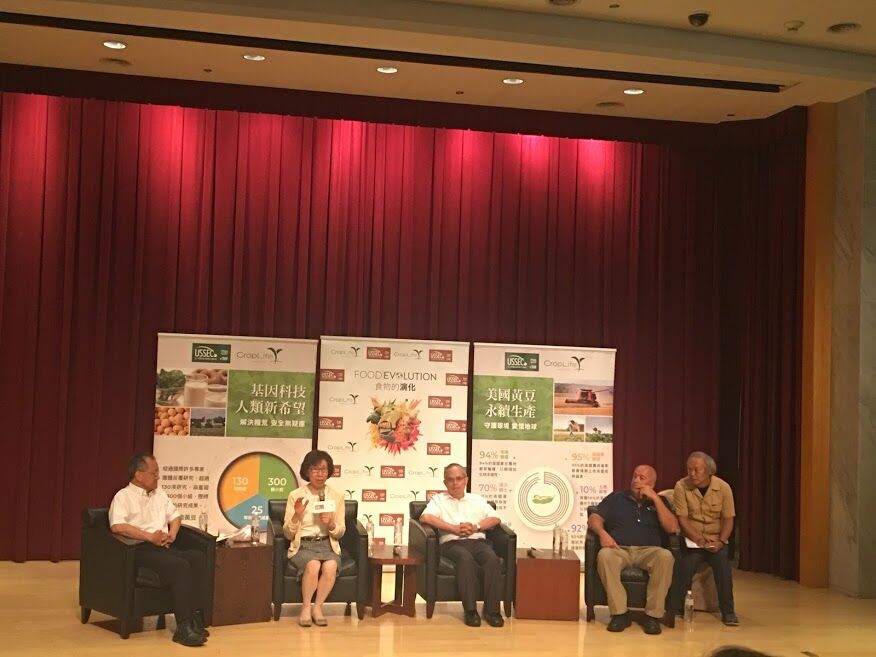 This forum discussed about facts of genetically modified food on two very opposite perspectives. The forum had invited a former chairman U.S. Soybean Export Council and a famous researcher of molecular biology in Taiwan to reveal some myths and rumors about GMO. Attendees are allowed to ask questions and get further information about the facts of GMO. Since iGEM has a lot to do with genetic modified organism, we attended this event and got to know that

“GMO is something not good” should still be under investigation due to the defects in previous research. 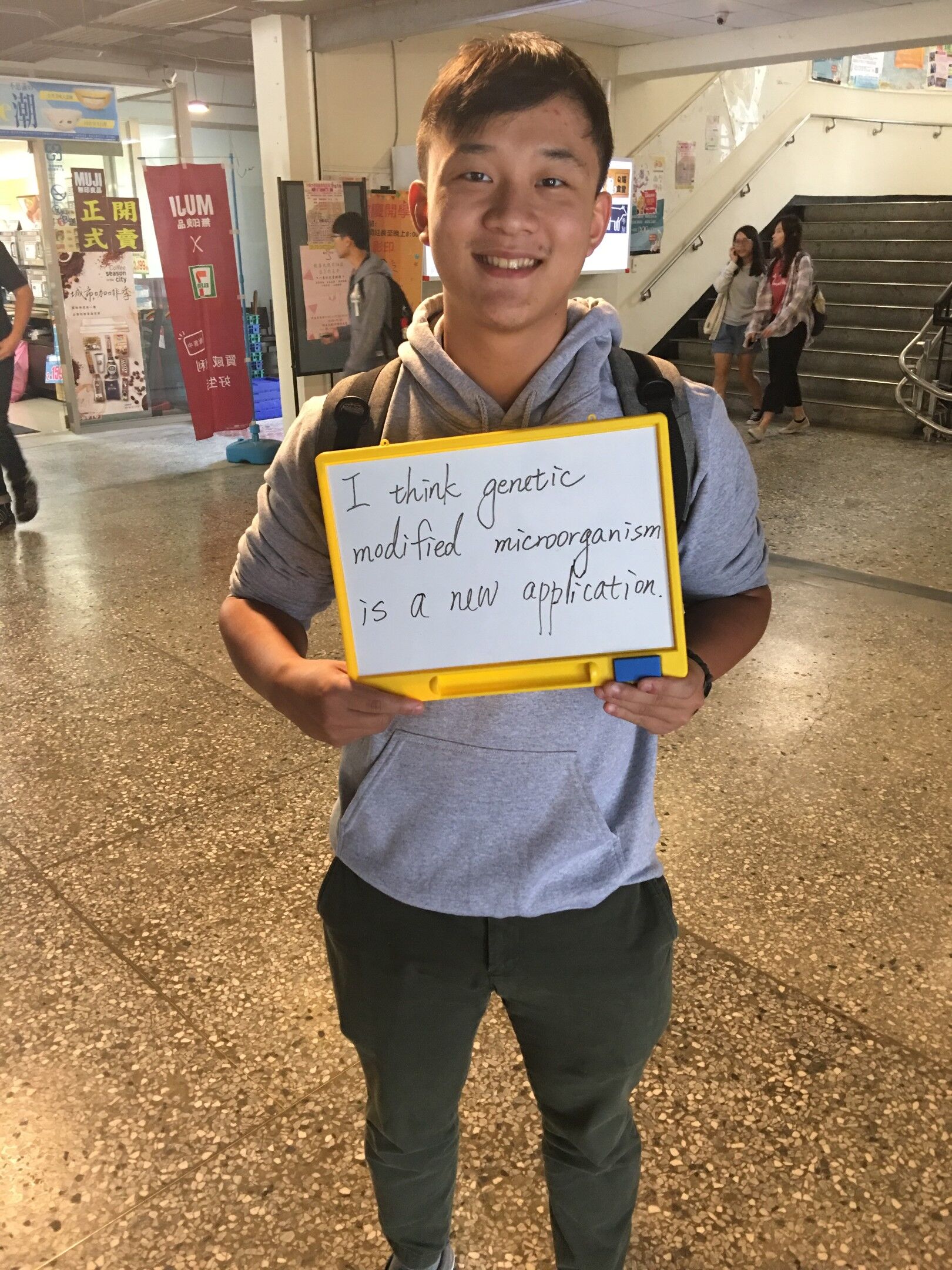 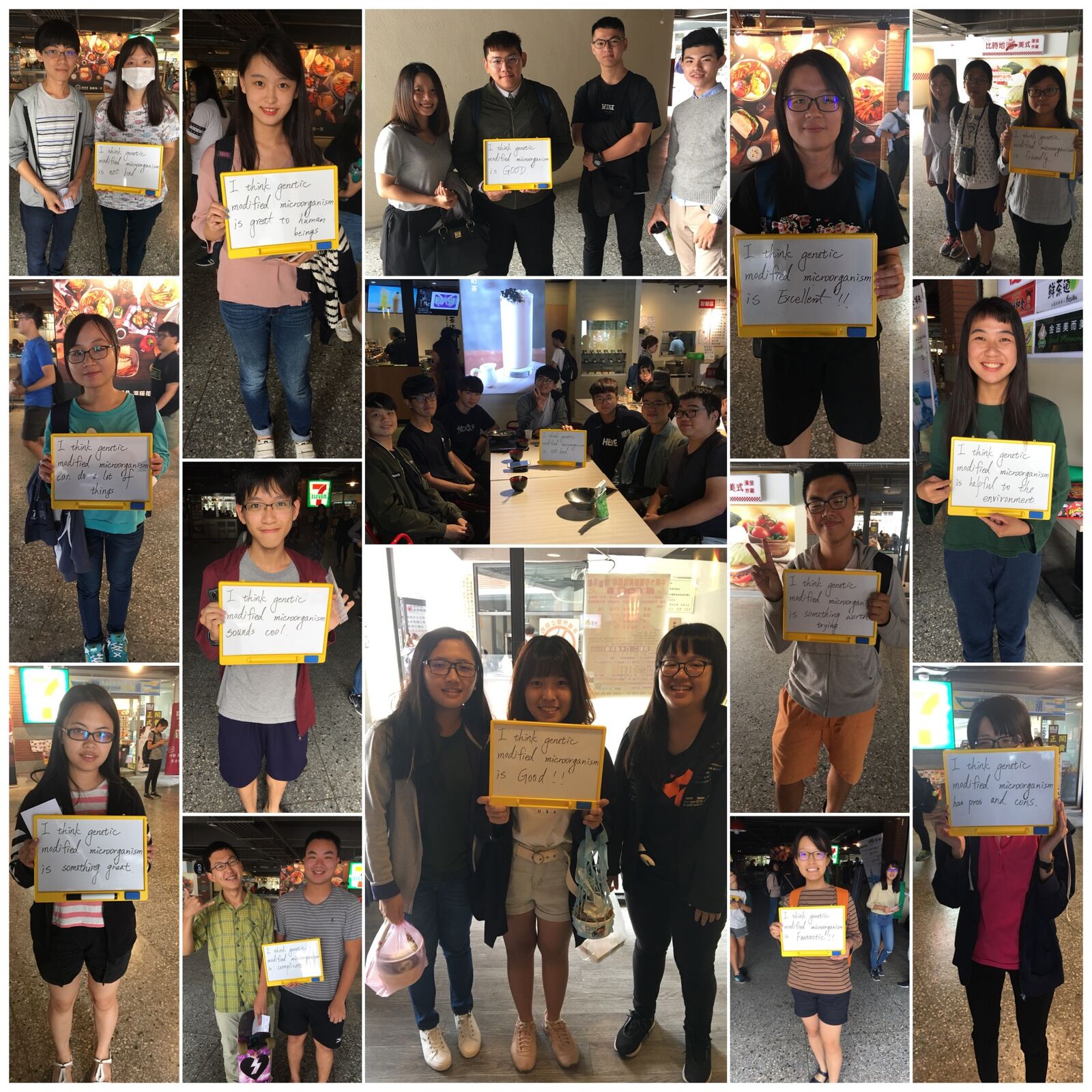