In nowadays, with the environmental awareness rising, dioxin contamination in Taiwan is a big problem waiting to be solved in an efficient way. TonB and 2-haloacid dehalogenaseos come from Burkholderia cenocepacia 869T2, which was isolated from the Chrysopogon zizanioides(= Vetiveria zizanioides ) at diesel polluted site called the China Petrochemical Development Corporation. Burkholderia cenocepacia 869T2 is a member of the Burkholderia cepacia complex (Bcc), which consists of several species of closely related and extremely versatile gram-negative bacteria found naturally in soil, water, and the rhizosphere of plants and may also cause plant or human disease (ex: cycstic fibrosis). However, through the WGS Chia-Jung Tsai discovered that there is a significant disparity between Burkholderia cenocepacia 869T2 and other strains of Burkholderia [1]. And also through the 16S rRNA sequences, Burkholderia seminalis is the one which related to 869T2 the most in Burkholderia spp. which mainly purpose is to urge plant growth or to inhibit plant disease [2]. Despite the 869T2, we also ensure that all parts we’re using come from Escherichia coli (K12 strain), Burkholderia phytofirmans PsJN, Bacillus subtilis rm125 and Termitomyces T984 are all in risk one. And for more information about 869T2 and PsJN you can see in the background.

Since our project is mainly about the 2,3,7,8-tetrachlorodibenzo-p-dioxin, using dioxin in our experiment is inevitable. According to the research, Tetrachlorodibenzo-p-dioxin is stable under ordinary conditions of storage and is considered relatively stable toward heat, acids, and alkalies [4][5]. As the solubility in water is very little, we solute it in the methylbenzene. And the vapor pressure of 2,3,7,8-TCDD is very low so it’s difficult to volatilize. However, the expose of dioxin still might be the biggest safety problem, so we visit the dioxin-related expert in the Agricultural Chemicals and Toxic Substances Research Institute(TACTRI). Eventually, we sort out a safety manual from the lab training and also from the expert advice. 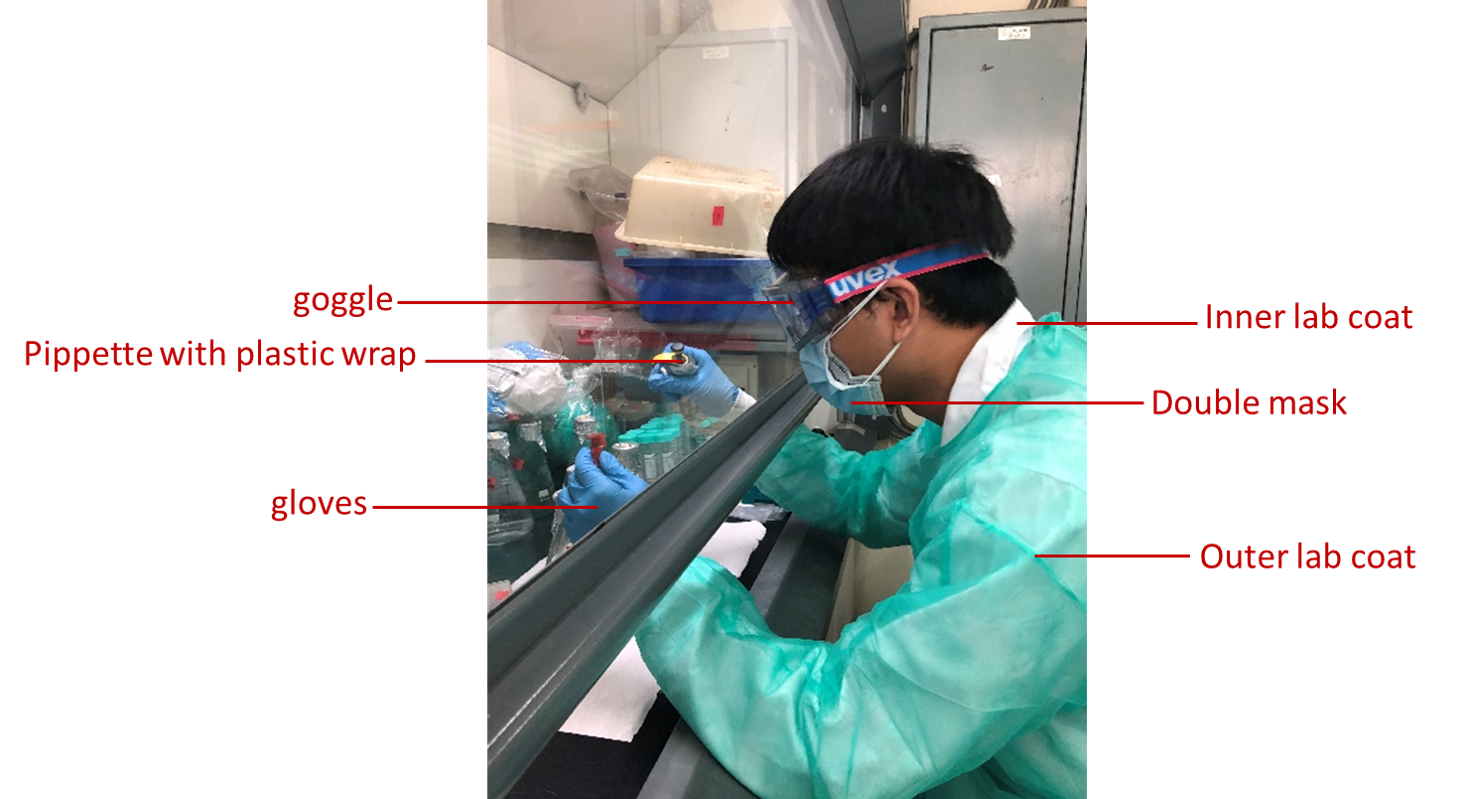 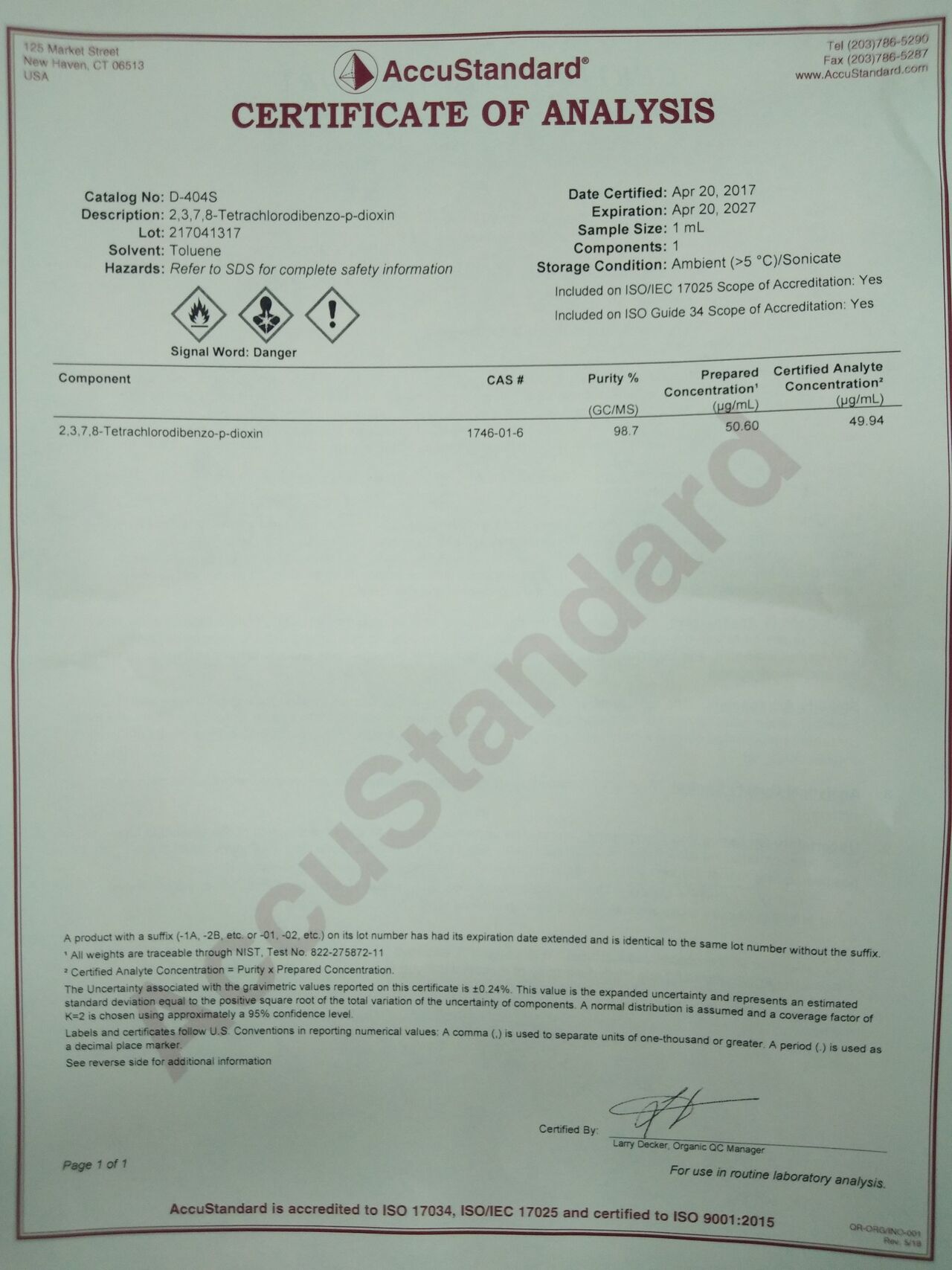 The authority's regulation on dioxin didn't list the 2,3,7,8-TCDD on Toxic chemical's list, buying 2,3,7,8-TCDD in school is legal and accessible. 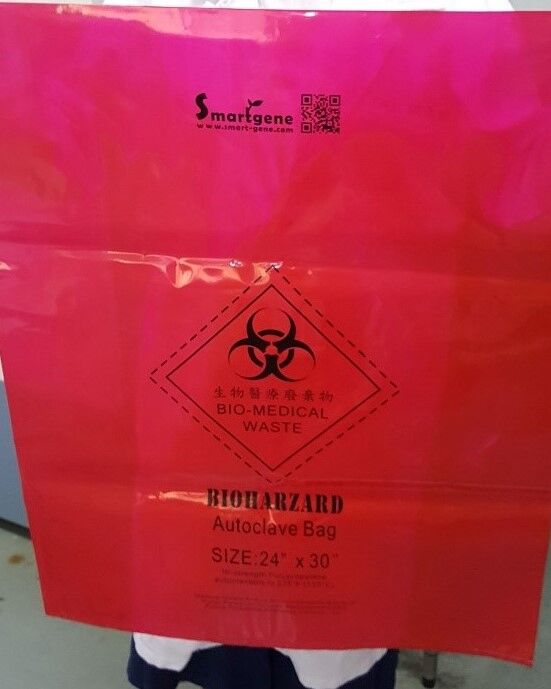 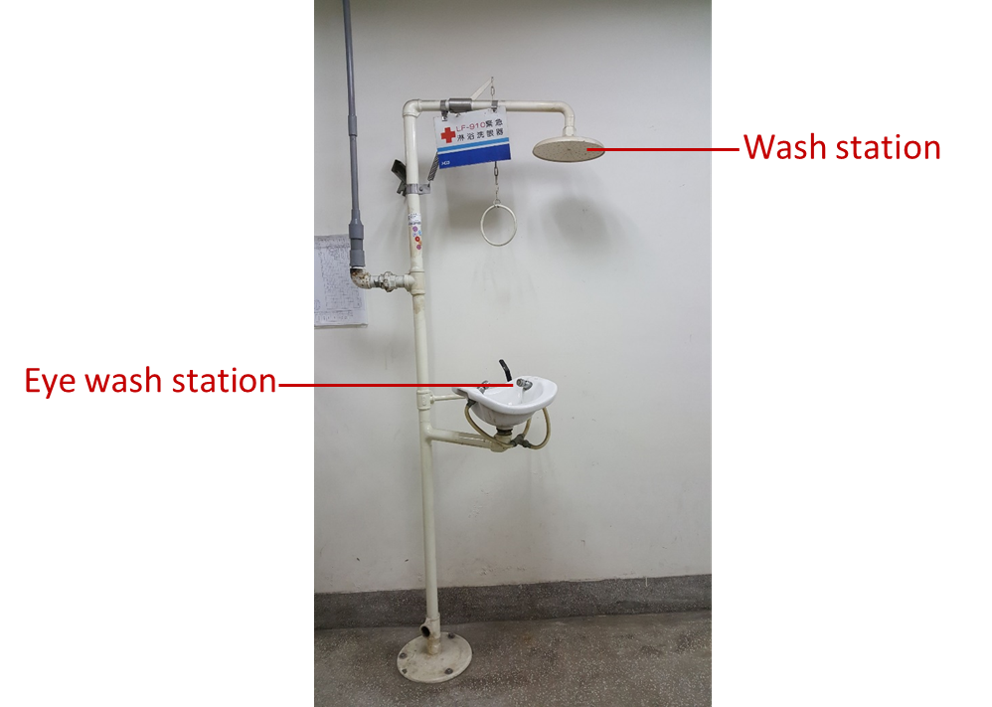 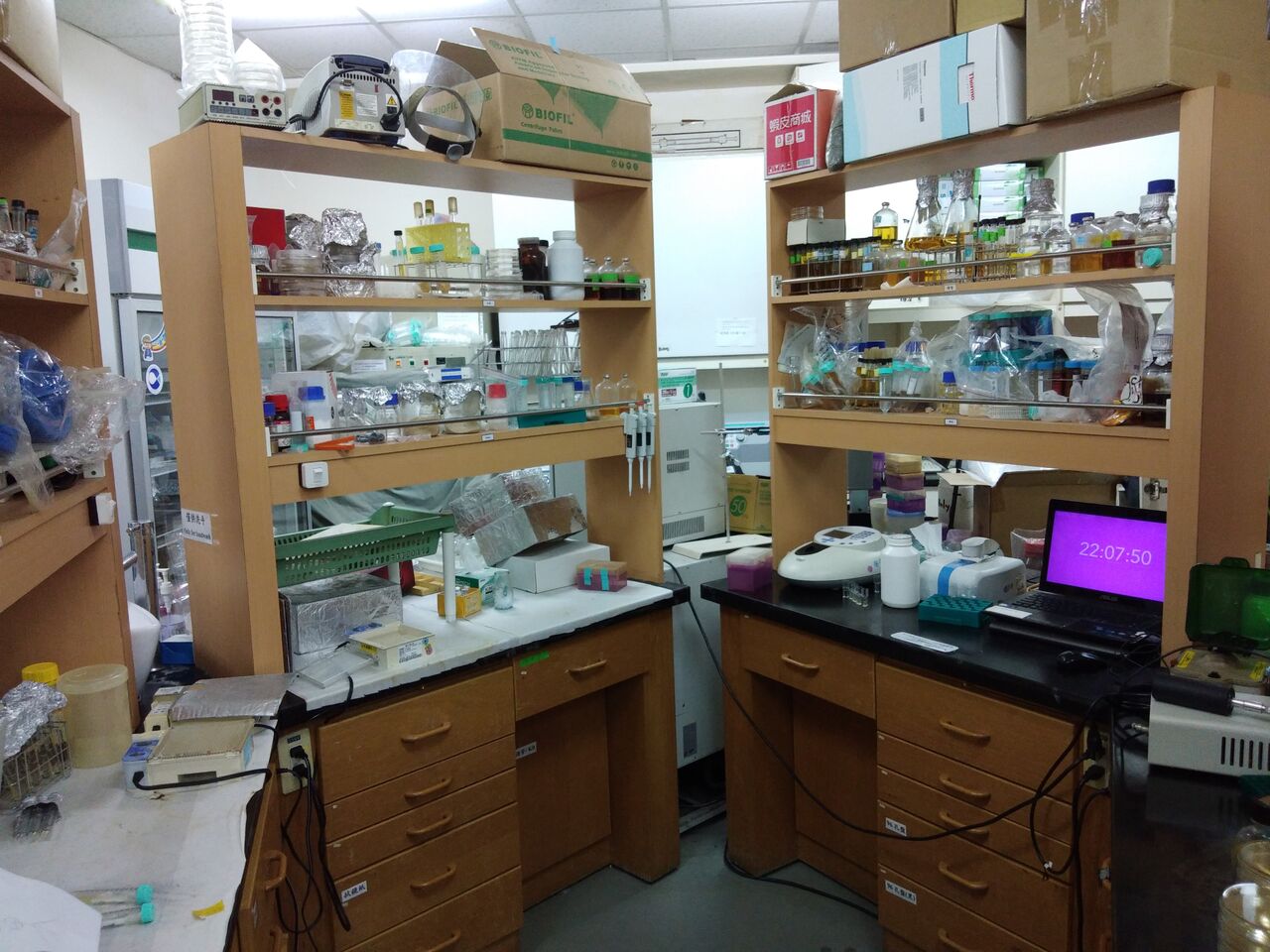 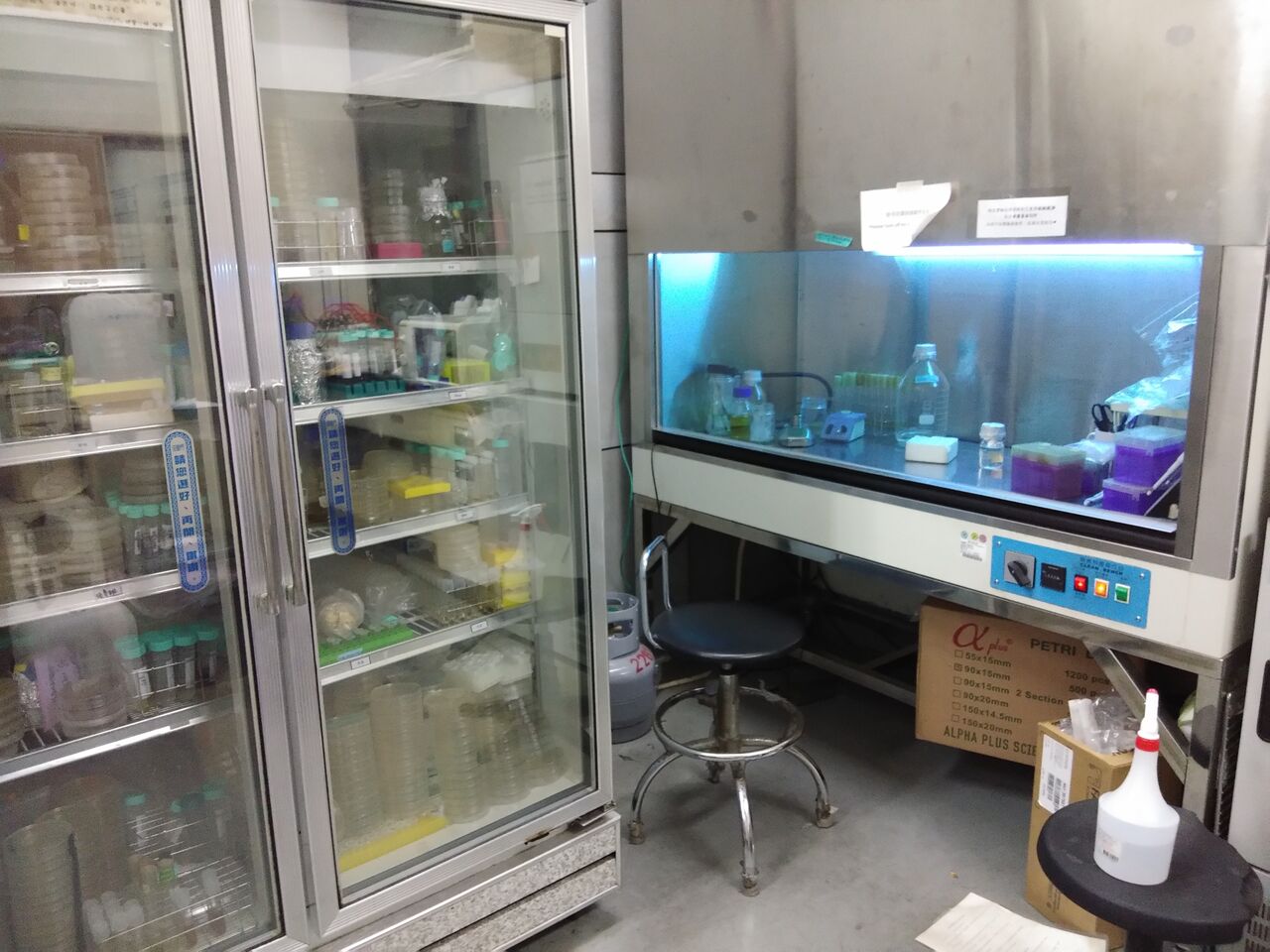 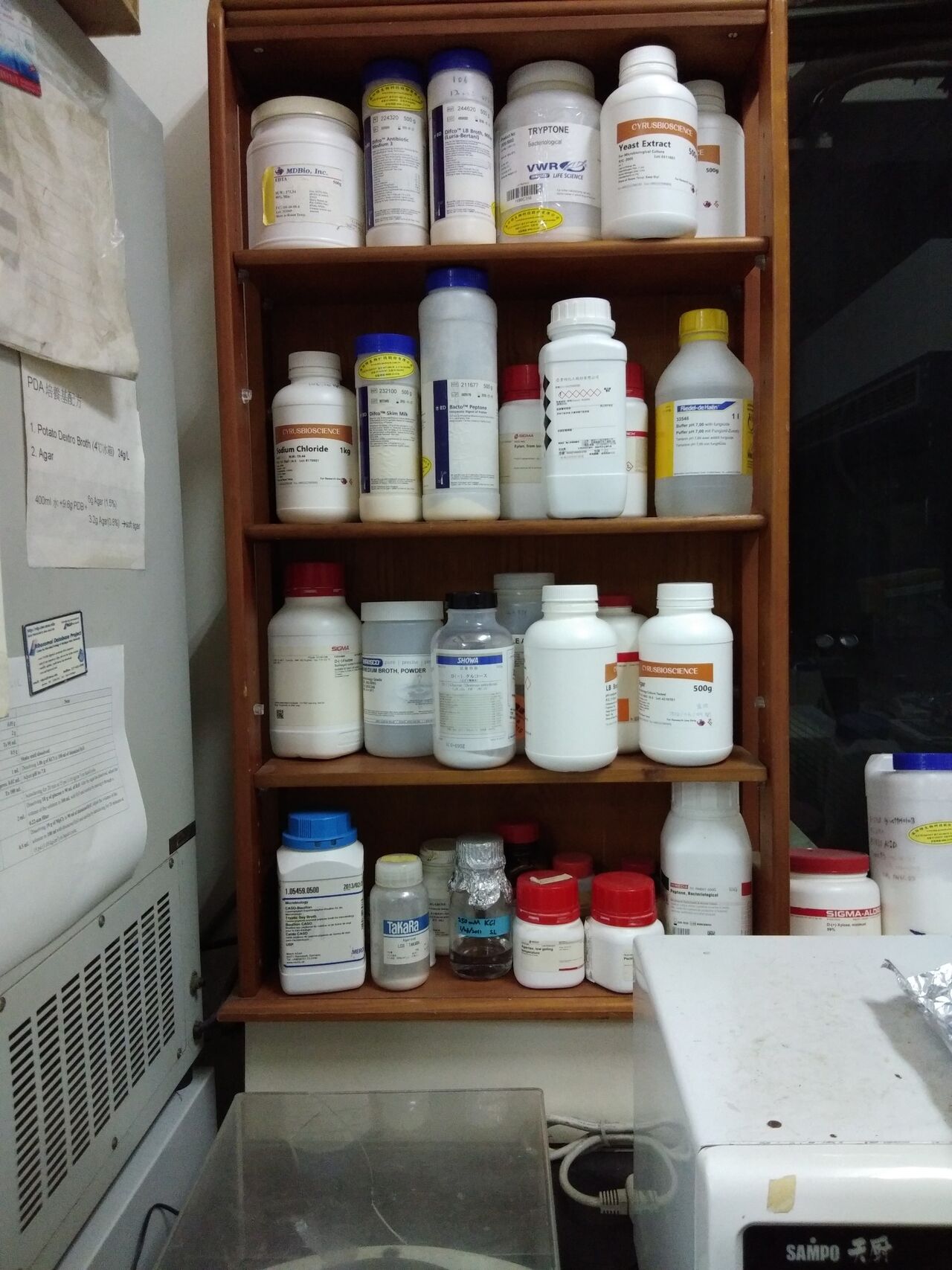 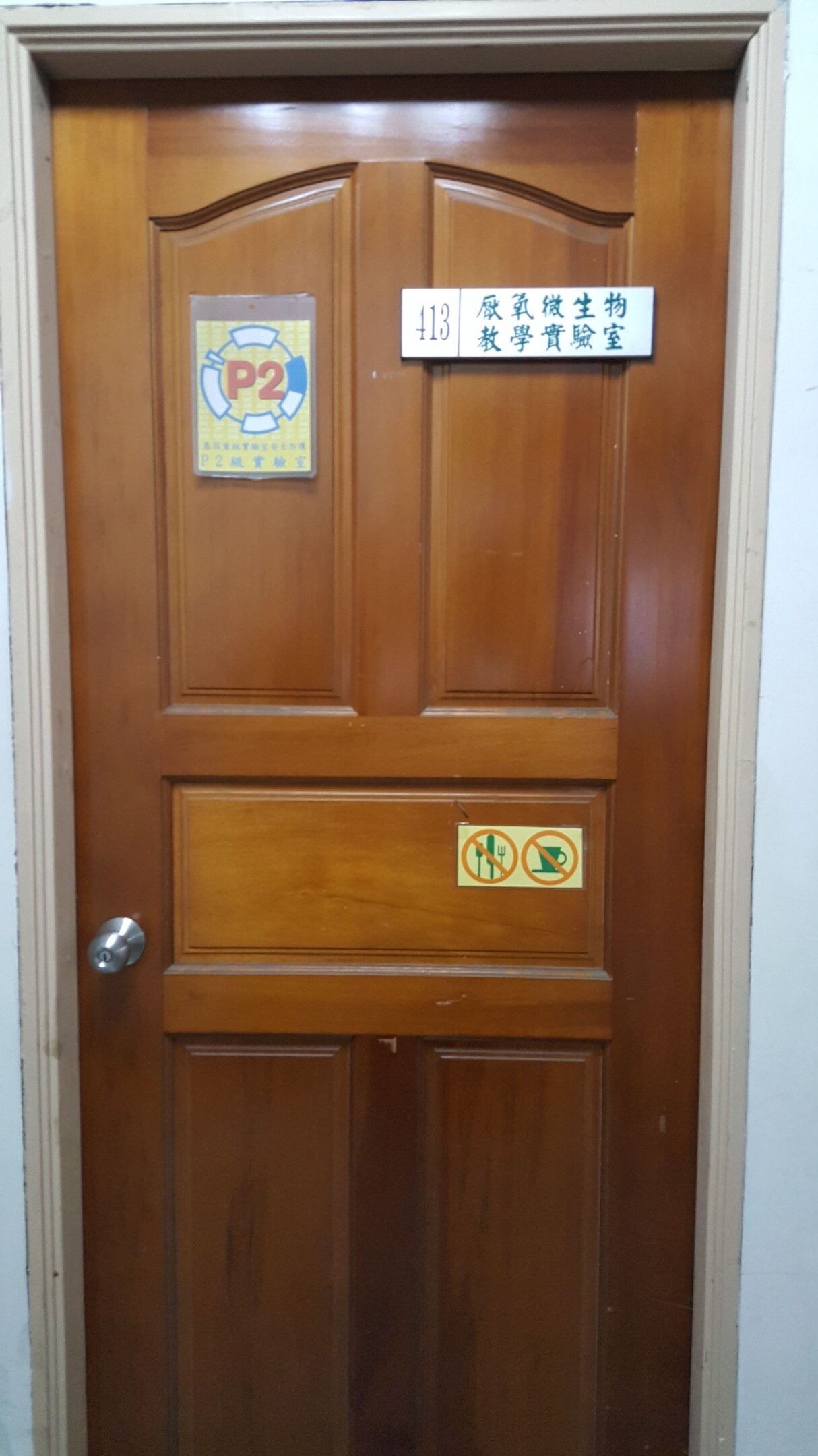 Although we’re mainly working in P1 level lab, we still have P2 level lab while we need it.