On realizing the problem, we decided that we literally had no handful tools to help us on these concerns. Human practice from iGEM gives us the mission to investigate how our project may affect the world and how the feedbacks shed light on our work. Therefore, after several group meetings, we decided that it was better to have a not just biological professors but a sociologist discussed through our project.


Dr. Changgeng Yuan is from the Art & Humanity department of our school and he had great interest regarding these problems. Together, we have set up three questions we would like to examine with aspects involving: the GMO (genetically modified organisms); the gene editing technique on embryos; the knowledge of diabetes, insulin (how it’s produced) and whether it would be terrifying to know that many of the drugs are made by bacteria? With all these concerns, we made the “CCC protocol”—cognition of syn-bio concepts in China.


Throughout our CCC project, we made street interviews in all four cities including Shenzhen, Taipei, Taichung and Shanghai. However, we have had detailed conversations with over 70 people that it’s possible for us to exhibit them here one by one. Among all the cases, most of the people have little understanding of the biological concepts our questions have included and some of them merely understood what we were talking about. Therefore, we have picked out 6 special cases, where the interviewees hold distinct answers and attitudes to the three questions we asked. 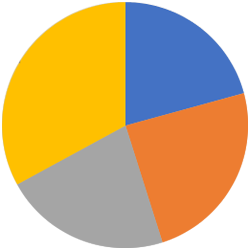 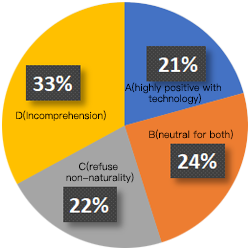 There are 82 samples in total concerning the attitude towards trans-gene techonology, in which 21% showed their approval, 24% showed no inclination, 22% were against this technology while 33% had no sense about it. Samples were taken from Shanghai, Taipei, Taichung, and Shenzhen. 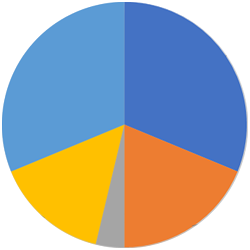 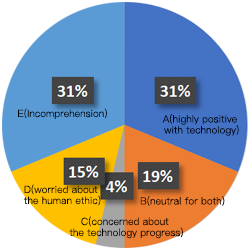 There are 80 samples in total concerning the attitude towards GMO techonology, in which 31% showed their approval, 19% showed no stand, 19% were against this technology and 31% knew nothing about this technology. Samples were taken from Shanghai, Taipei, Taichung, and Shenzhen. 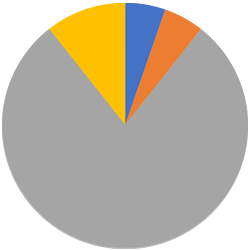 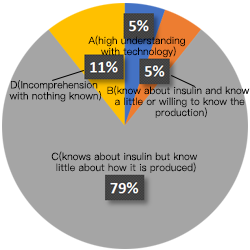 Fig. 3 Data for insulin and its production

1. Description of the interview:

The interviewee is the owner of a small jazz instrument shop in Tai Chung and he is about 45 years old.

It was a small but relaxing shop. Saxes are anchored on two of the four walls and a gigantic bass was in the center. One could tell from the dazzling instruments that the owner of the shop loved his shop and jazz music deeply, and we had been expecting a great conversation even before we started it.


The owner was unsurprisingly nice and the interview went very smoothly, with all three of our major concerns answered and some extensions, during which the interviewee talked about his understanding of the current situations of GMO (especially the genetically modified foods) and that he choose to eat natural food if necessary, his support to the bright future of genetic modifications of embryos and his concerns about the potential harms that nanotechnology (though somewhat not related to our questions) could bring to the human body. Although he had little understanding of the


The man had previously been working in a factory and through this conversation, one can tell that he has a relatively higher educations and more understanding of the biological concepts than general people. 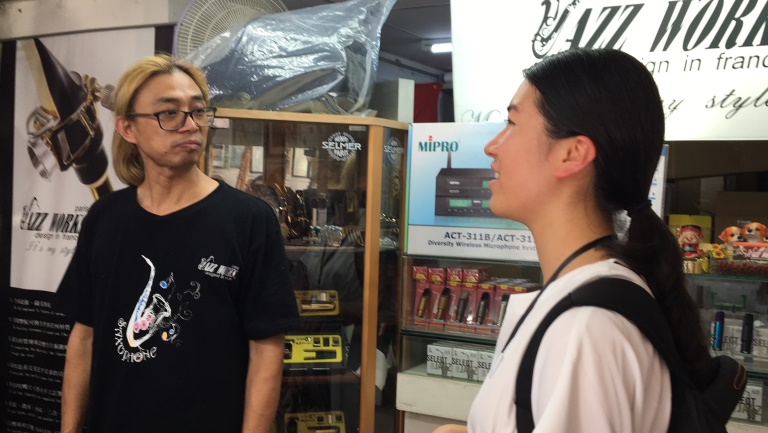 2. Description of the interview:

Our next interviewee was a salesman of clothes at an underground shopping mall who was at the age about 25-30.

The interviewee seemed like a shy person and was busying with his phone. Multiple light sources came down to the small shop and the clothes but one could still feel the phlegmatic atmosphere and the dust on the sleeves of the suits.

The overall conversation was rugged. We asked the man all three of our concerns but he seemed to know nothing about these concepts, nor did he even care about them. However, one thing to mention is that he kept his politeness throughout the process. 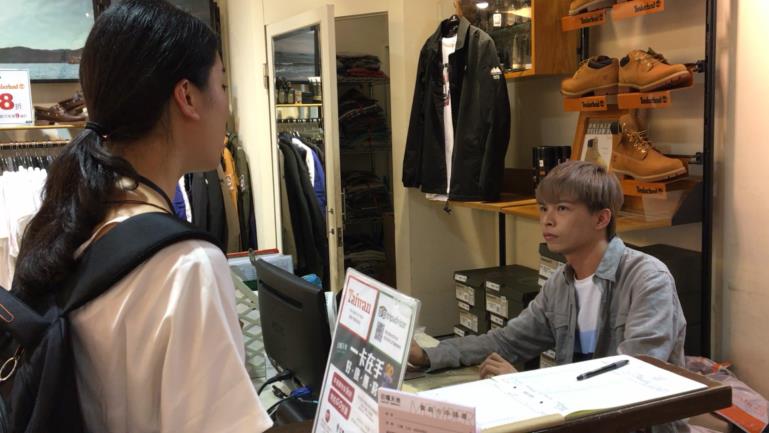 3. Description of the interview:

Continuing our interview, we met a kind old man in a park in Taichung.

The man initially showed reluctance to our interview but happily accepted it after we showed ourselves as college students doing researches for biological problems. He identified himself as a former sergeant in the army.


He answered all three of our questions with great patience. However, one of the special thing we noticed in this case was that, not only did he expressed his belief on the development of synthetic biology and it applications in our life, but he actually tried to get more information about genetically produced medicines like insulin after we informed him of the nature of genetic engineering and the manufacturing process. We were happy to see that among all our interviewees so far, somebody could be changed and was willing to know more about synthetic biology and other aspects of scientific knowledge. 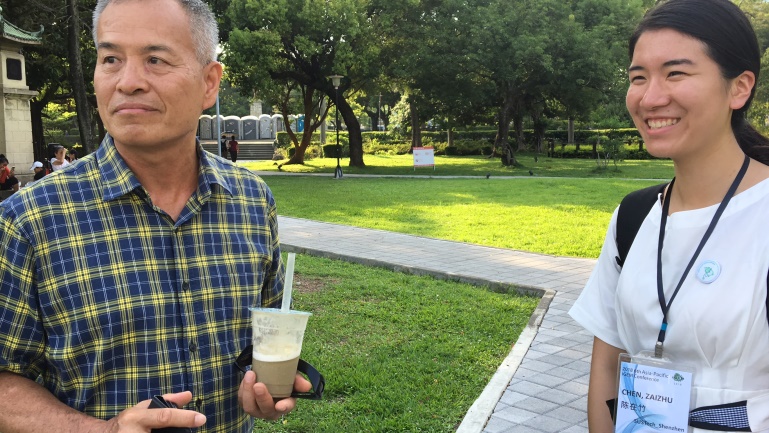 4. Description of the interview:

Another case was with the owner of a noodle restaurant located in Shenzhen.

The interviewee was at the age about 40 and we had fierce conversation over the three questions in our project. Although he presented a general idea similar to the owner of the jazz shop we met back in Taichung city, his attitudes to our points of these concepts were somewhat stubborn. Even after we informed him of the process industries have been using to produce insulin and the drugs alike, he still refused to believe how it works.


We are concerned that although a huge crowd of people in China have become more concerned about the things they eat or use, they are much more likely doing it simply for their own good, and for most of the cases, it’s still hard for us students to try to change their opinions on synthetic biology. 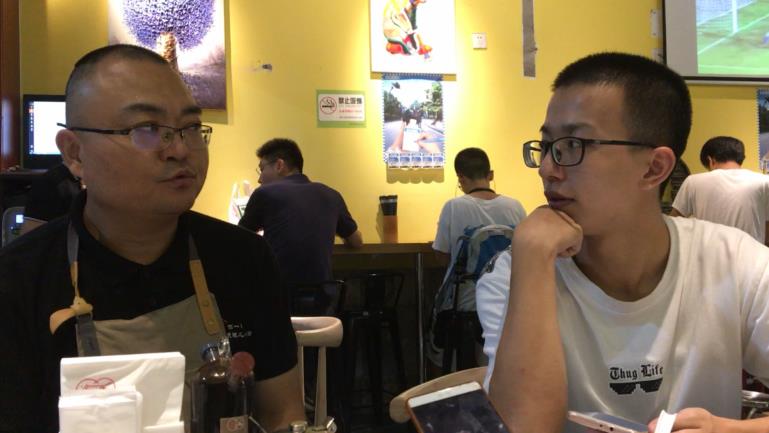