Why Cell Communication is important? 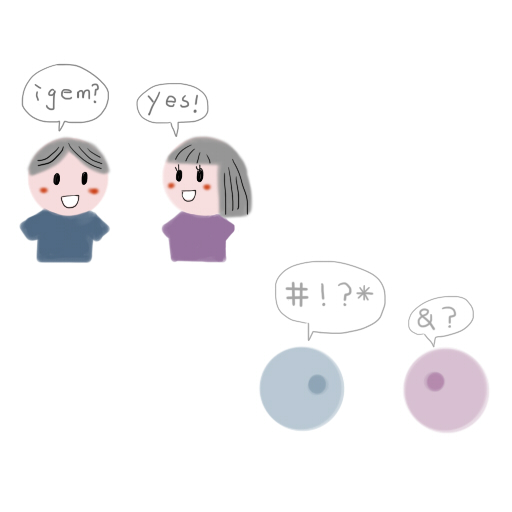 Like human being, cells can communicate with each other as well.

According to Cell Theory of Schleiden and Schwann, the cell is the basic unit of structure and organization in organisms. It is believed that multicellular organisms comes from single cells and there are specialized functions and structure of many cell types. During long period of time, living organisms evolve a huge network of cell communication and cell-cell interactions. Figuring out how the signal transduced among cell populations is the key to understand the multicellularity and its evolutionary principle of living creatures. That is one of the fundamental biological questions that appeals to us.

Why do we focus on Cell Signaling? 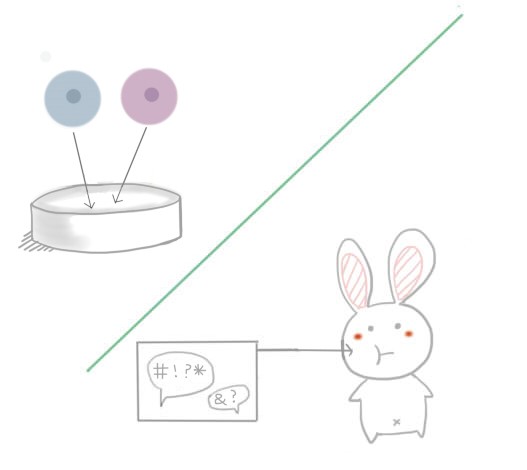 Today, biologists mainly use two traditional methods to study cell signaling. One is cell coculture to create a virtual reactor for two different cell types. That is conventional cell experiments using petri dish. It is easier to perform perturbation such as gene modification of signal secreting cell or responding cell. But since there are so many variables with a cell, it will be labor-consuming for researchers. The other method is animal experiments. Injecting and tracking signals in vivo can actual see the consequence of cell population signaling. It is a tough task and a kind of black-box confirmation but lack of univariate control of the changing parameters. Considering the shortcomings of traditional method, we propose a novel solution to the cell signaling.

Why did we build microfluidic systems? 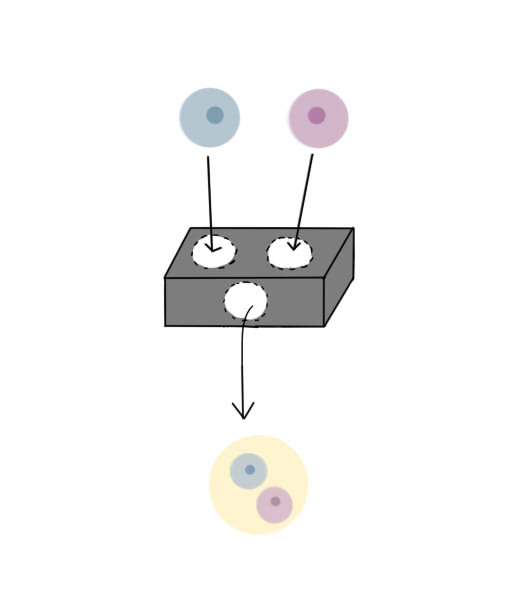 Microfluidic system can easily produce few million microdroplets, which is a spontaneously high-throughput method in fields of Synthesis, Sequencing, Organ-in-Chips, Diagnostics and etc. Two strategies we adopted were both derived from the single-cell sequencing techniques. One is double emulsion system and the other is micro-well system. More information please refer to Hardware.

What is our novelty? 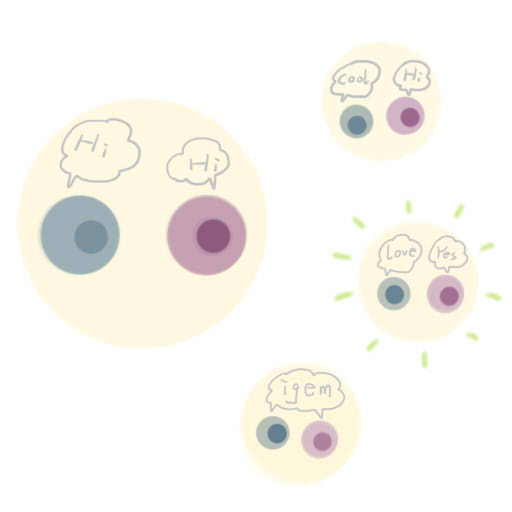 Why do we study Wnt signaling pathway?

How does Synthetic Biology play a role?

We mainly use Synthetic Biology as our part design. For genetic screening, genes needs to be manipulated in mammalian cell lines. We build a Donor-Reporter system specifically for study of Wnt signaling pathway. A TCF promoter, binding to β-catenin that is a key protein in canonical Wnt signaling, initiates transcription of GFP, which is a fluorescent reporter of Wnt signaling. CRISPR-Cas9 system was introduced into Donor cells in order to knockout the genes. Cas9 gene was fused with a mCherry tag as a marker to be visualized its presence.

Our microfluidic system makes a contribution in Engineering Biology and Synthetic Biology, such as nucleotide synthesis, protein evolution, artificial cells and etc.