Safety Training in the Lab

All the members related to wet lab things should take the lab safety training before using the equipment and perform experiments. The need to finish the Biosafety Assessment from the Biosafety Committee in Biology Department and pass the final test with a score more that 90 points (Total in 100). We have strict regulations for lab workers.

Our lab is in Safety Level 2 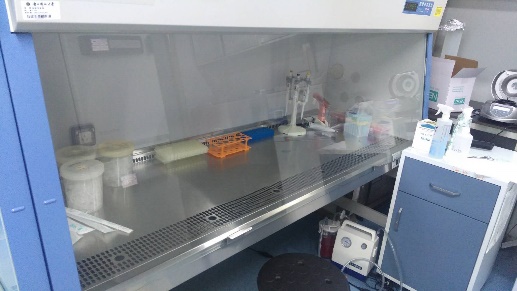 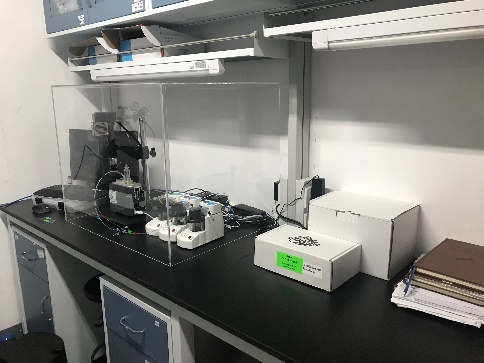 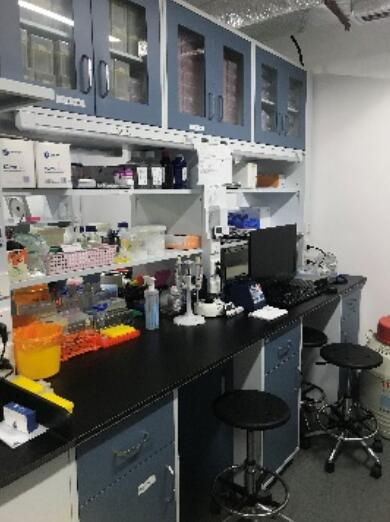 In our lab, we are fully equipped with the emergency facility in case of accident. 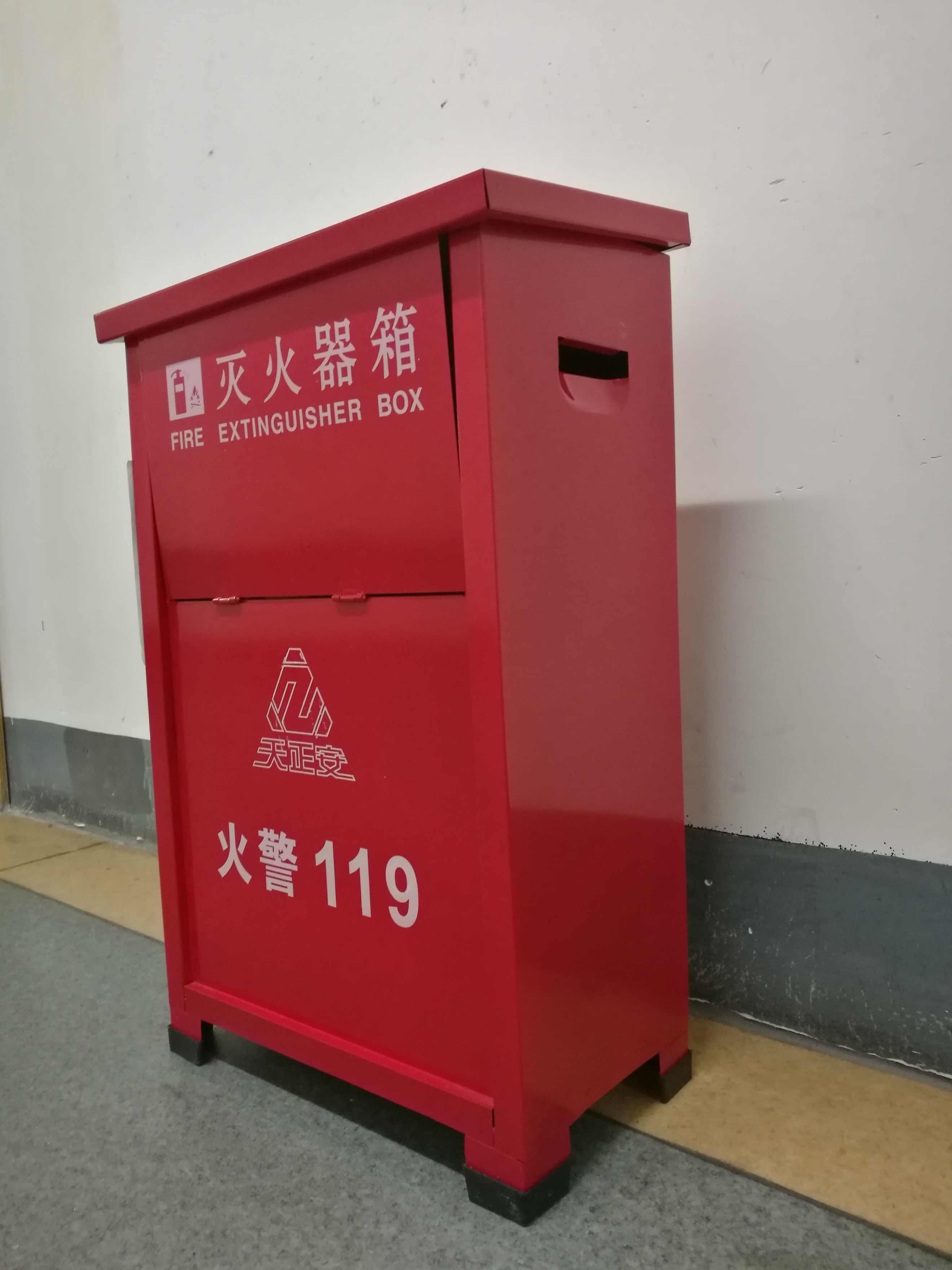 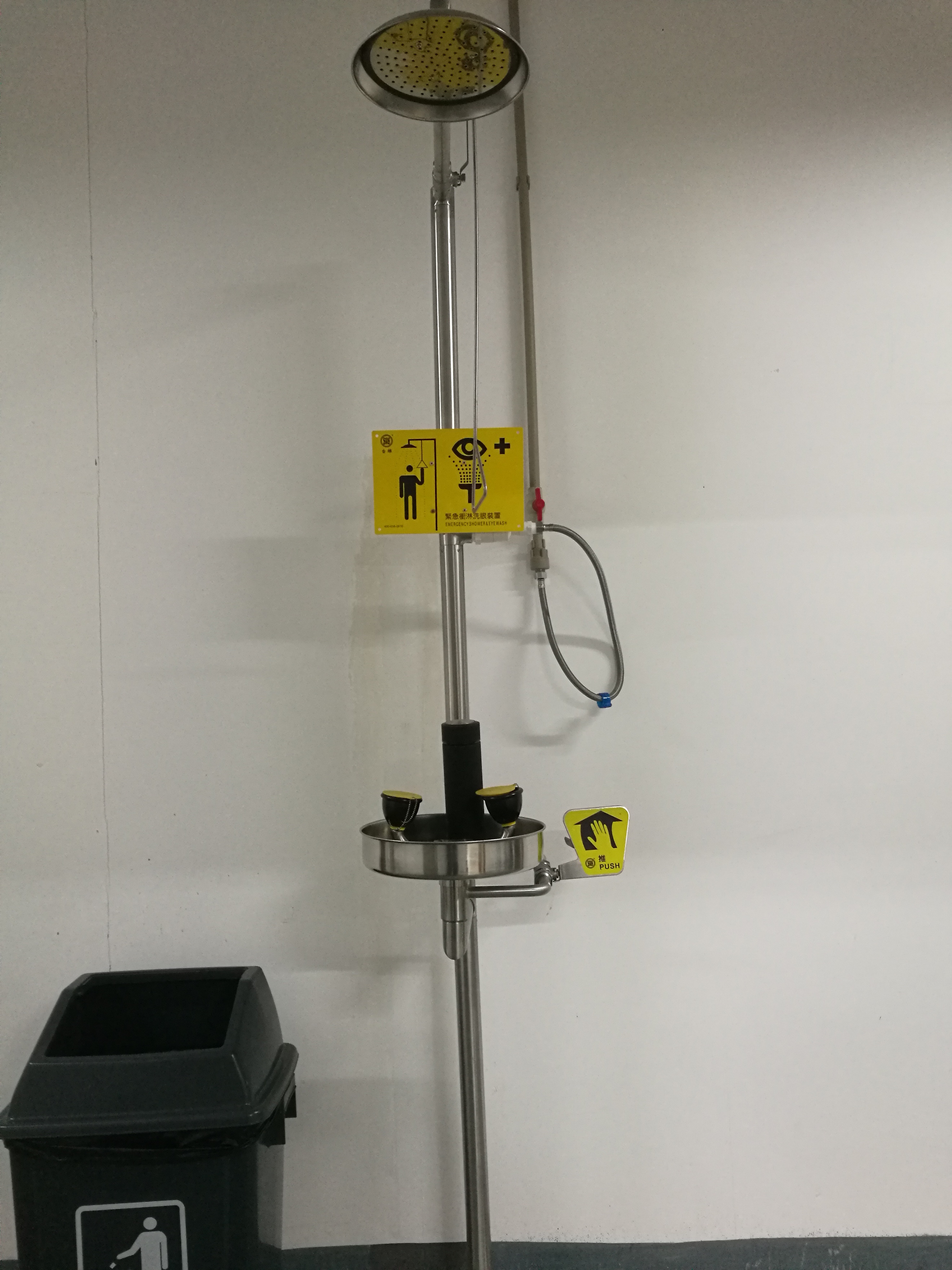 In our project, Lentivirus is used to construct cell lines. Lentivirus is derived from HIV virus. Our lentiviral vectors come from Addgene company. It is a 2nd generation product of lentiviral vectors which contain 3 separate vectors: packaging plasmid(psPAX2), envelop plasmid(pMD2.G) and a transfer plasmid(lentiCas9-mCherry derived from LentiCRISPRv2 and lentiGuide-Puro). They are Self-inactivating(SIN) vectors. According to company's biosafety, the vector can be used in BSL-2 lab.( Safety Date Sheet for LENTI)

According to Chinese Centers for Disease Control and Prevention, Lentivirus is in Risk Group 2 which requires Biosafety Level 2 or above.

The related official regulations are listed below:

CDC guidance on the principles of biosafety

CDC guidance on the principles of biosafety)

We strictly obeyed the rules of virus production and inactivation protocol from Addgene Company in order to prevent the environmental and personal risk caused by Lentivirus.

Lab safety is a critical issue which both affects experiment results and researches’ security. However, what we actually have in mind about lab safety is far from satisfaction. To make sure our lab is safe and learn more about lab safety, we interviewed Mr. Liu who takes responsibility for lab safety in our school.

Totally, we had four questions.

Q1. How does our school deal with biological waste after packing?

A1. Biological waste can cause serious problems because if we don’t deal with them correctly, many cell wastes and bacterium will remain. Generally, factories will autoclave all waste and burn them up to make sure all living things were destroyed.

Q2. How does our school deal with liquid waste going down the drain?

A2. Mostly, before throwing waste into drainage systems, researches often apply some simple but useful operations to sterilize, like adding the 84 bleach. After that, drainage wastes are collected in a huge container. Sterilization for at least half a day. Finally, they can go to normal drainage just as household garbage.

Q3. How does our school deal with experimental animals’ bodies?

Q4. If we use viruses in the lab, how should we protect ourselves and deal with lab after experiments?

A4. Researches need to use virus in a pressure-tight room to make sure that virus will not go outside. Although different viruses have different ways to devitalize, the most widely used way to deal with relating supply is autoclaving.

One of our teammates interviewed Professor Sun Ying who works in our university, about bioethics. We get a conclusion as following based on this talk.

Q: What do you think of animal experiments and their bioethical problems?

A: we have the Animal ethics committee which always deals with these issues. All operations have been get approval from this organization. They have special and specific rules to check whether animals are abused and experiments are effective and well-designed. 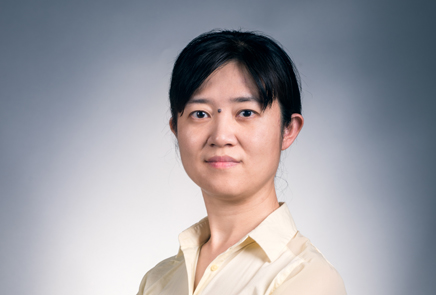 However, simply concerning about things in the lab is never enough.

We further inquired professors who gave their own opinions on the three concerns in our CCC project. By doing this, we are able to make comparisons between researches and the public regarding the cognition of biological problems. Click here to visualize our CCC project!

Q2: What do you think of genetically modified food?

A2: It’s hard to give a professional opinion and it’s not my major so my suggestion is that you should talk to professors who study plants.

Q3: What do you think of genetically modified animals?

A3: At present, we only use them in lab to do some research but haven’t let them face other normal people.

Q4: What do you think of gene therapy?

A4: It is a good method but we haven’t applied them extensively because of some potential dangers. Some uncontrolled problems need to be solved such as specificity. Mostly, they still stay at the research stage.

Q5: Do you have any suggestions about our human practices?

A5: the key question is you have to be very active to do more activities. For example, when you go to primary school to give a class about general knowledge students can learn more. I believe it’s meaningful for them. 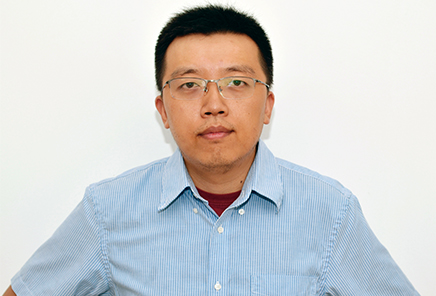 Professor Wu believes that first of all, countries will have corresponding laws and regulations on genetically modified foods, whether it is corn or soybeans used for food or cotton used as raw materials for production. And especially for GM foods, the public may be overly stressed in this regard. "In fact, the use of them in ordinary life is becoming general and we have no choice, no matter you have realized that they have penetrated into our lives, such as the US genetically modified soy corn, they are widely used as food and the raw materials for our food. These things are actually consumed by us and it may have been a long time."

As for the personal choice, Professor Wu believes that there is not much problem. If these foods are to be saled, they will have to undergo a review and approval process. Among them, the corresponding safety assessment is indispensable, and he chooses to believe these assessments.

Professor Wu said that he had some understanding of this technology from sporadic reports in the weekdays. He believes that this technique would be more promising in some respects. For example, when the disease-causing gene is determined and the editing technology is mature, it is a good choice to apply the appropriate application of editing technology. However, Professor Wu said that this technology should have corresponding regulations to limit, and many applications are obviously prohibited. The practice is not feasible, it can not help but make people think of the Nazi eugenics theory, and if it is genetically divided into three or six, etc., is "anti-human". 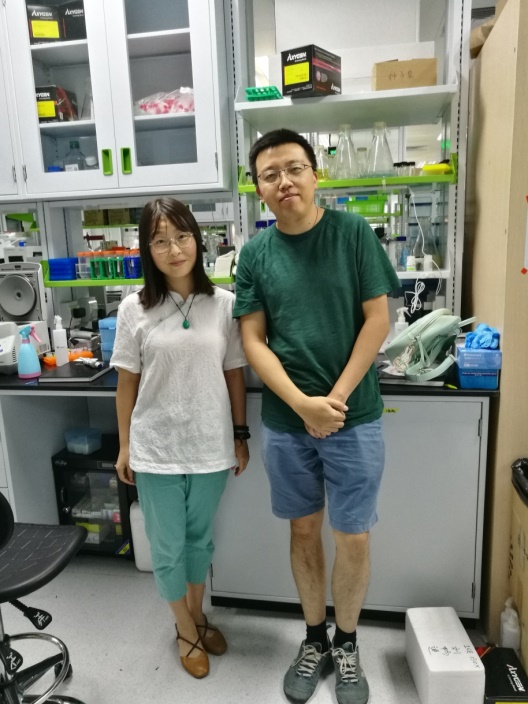 Q3. About the issue of gene therapy for relatives and friends

Professor Wu shared that there will be friends and relatives who ask questions about genetically modified foods, and they will give explanations, but the effect is not very satisfying.

Q4. How to narrow the understanding of bioscience issues between researchers and the public

Professor Wu believes that education is the most important, and this is also a long-term job. With the development of society, the basis of education will become better and better, and more and more people can receive higher educations. Then, when students have access to basic courses similar to ordinary biology, they can also learn to a certain extent to shorten the cognitive gap between different industries on biological science issues.

On the other hand, he believes that science is particularly important today as new technologies start to emerge. Our country now lacks such a group of professional science writers, painters, and presenters with high scientific literacy. This aspect can be learned from Europe and the United States, and such a group of people that have public influences will make a change. Such scientific and interesting information will speak more to the public than the reports produced by scientists. The state can introduce some encouraging policies, the industry can issue popular science publications and even the media schools can open some small popular sciences related to science, to attract, encourage and help to form such a group so that they can be interesting and easy to understand.

As for how scientists introduce their own things to the public, Professor Wu feels that he needs to adjust the depth and aspects of the introduction according to his audience. For the general public, he can focus more on the phenomenon of researches, and the phenomenon will lead to some of the mystery behind. Of course, the skills of the speech are consequential, forms including illustrating from shallow to deep, referencing metaphors, etc. can all help to understand